How much money is needed for life: in Russia the desired family income is named 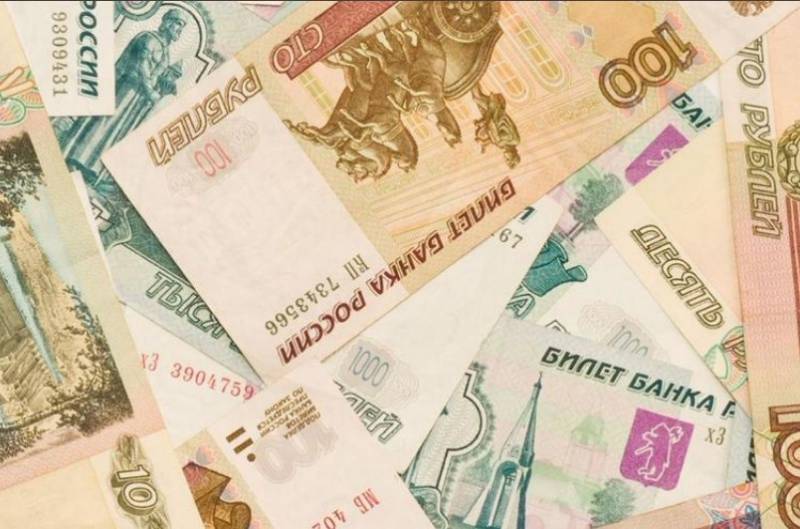 How much per month will an acceptable standard of living cost a Russian family? This question was asked by Romir holding specialists and conducted a corresponding survey.

Demands rise in proportion to prices

As it was found out in the process of sociological research conducted by the Romir holding, the Russian family needs 85,7 thousand rubles a month for a “normal life”. A year ago, for a month of life, according to the same calculations, 7,7 thousand rubles less were required. That is, the demands of the Russians have grown. We can say that this is due to inflation, since prices for many products and services have increased much more than the average inflation rate reported by the authorities.

The survey conducted by Romir Holding involved 1,5 Russians over 18 years of age living in various types of settlements and in all federal districts of the Russian Federation. According to the survey, 22% of respondents would be satisfied with a family budget in the amount of 60 thousand to 90 thousand rubles per month.

They get even more than they want. But is that true?

Interestingly, in 2020 the average income of Russians also turned out to be greater than before: it amounted to 86,8 thousand rubles with a desired income of 85,7 thousand rubles. That is, even 1,1 thousand rubles more in favor of income. However, it must be understood that these figures are very arbitrary and reflect little of the real situation.

Firstly, we are talking about family income, where two adults work. In reality, the incomes of Russian families look completely different: it can be a family with a small child, a mother on maternity leave with an allowance of 5 and a father earning even 50 thousand rubles. Total 55 thousand rubles for three, which is 30 thousand rubles less than the desired income. If the breadwinner loses his job or is temporarily unemployed, like workers in many Russian industries during the period of self-isolation, then the standard of living of the family decreases catastrophically.

Secondly, regional features play a very important role. In the regions - different prices for goods and services, different salaries and different expectations. One hundred thousand rubles in Moscow, in Chukotka and in the Rostov region - different money. But even within the framework of one region there are very significant differences, especially noticeable in the example of real estate: for the cost of a studio in a new house in the regional center, you can buy a good private house in the regional center. Accordingly, rental prices differ. 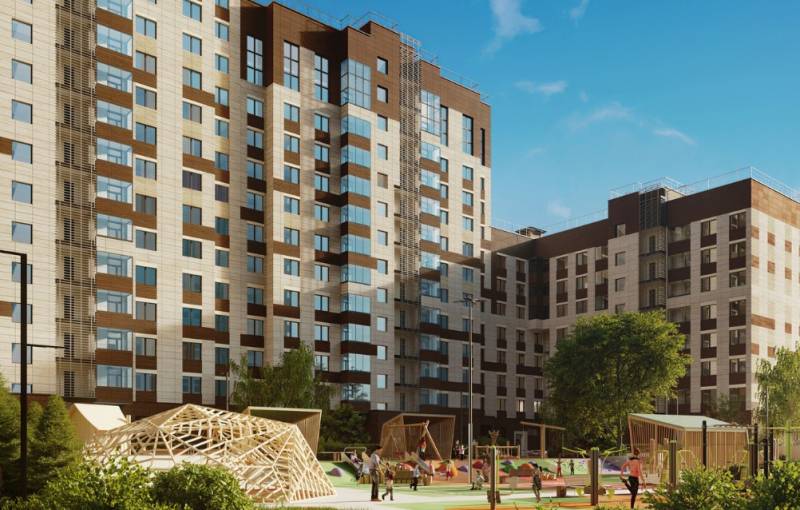 The presence of a mortgage or the need to rent housing is one of the main problems of young families
You can’t buy a dormitory room in one city, but in another it will be a poor, but own apartment. True, in cities with a low cost of real estate, not to mention the village, there are very big problems with work - it either does not exist or is offered for scanty wages.

Thirdly, the desired income is determined by the expectations of each individual person, and these expectations are very different and depend on age, gender, profession, qualification, marital status. So, a 20-year-old girl studying at the institute and earning money as a laboratory assistant may consider it a very good income and 30 thousand rubles a month, but it’s foolish to expect that the expectations will be the same for a 35-year-old IT specialist or, say, a married sailor and having a child.

In fact, most of the Russian families, especially in the provinces, either live on less money, or somehow try to maintain a higher standard of living, but pay for it with constant processing, and, ultimately, their health. Also, do not forget about the high debt load of the population.

Ctrl Enter
Noticed oshЫbku Highlight text and press. Ctrl + Enter
We are
What you didn't want to know about EnglandWhat we lost
149 comments
Information
Dear reader, to leave comments on the publication, you must to register.