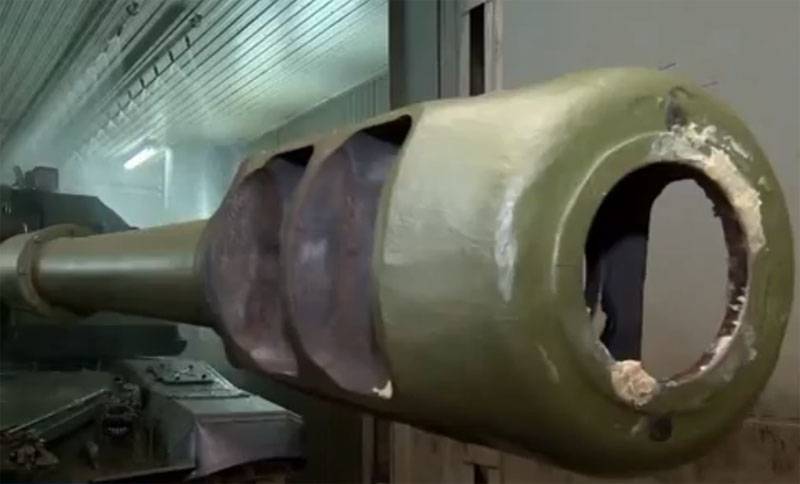 There was information that the "Coalition-SV" howitzer will also have a marine "brother". This was stated by the head of the Central Research Institute "Petrel" Pavel Kovalev.


"Coalition-SV" - Russian self-propelled howitzer caliber 152 mm. It has been in service with the Russian Armed Forces since 2015.

According to Pavel Kovalev, who gave an interview to the news agency TASS, the characteristics of the Coalition-SV combat module are such that such weapons can also be installed on ships of the Navy fleet.

It is noted that even at the design stage, the issue of the interspecific version of the artillery system was considered. In essence, the approach implemented in the design of the Coalition-SV combat module allows a range of different weapons to be produced. Pavel Kovalev noted that this approach is also explained by the name of weapons - “Coalition”.

Earlier it was reported that on the basis of this development a coastal defense complex will be created.
Ctrl Enter
Noticed oshЫbku Highlight text and press. Ctrl + Enter
We are
Reports from the militia of New Russia for 27-28 September 2014 of the yearInterview of Vladimir Putin with Radio Europe-1 and TF1
Military Reviewin Yandex News
Military Reviewin Google News
92 comments
Information
Dear reader, to leave comments on the publication, you must to register.