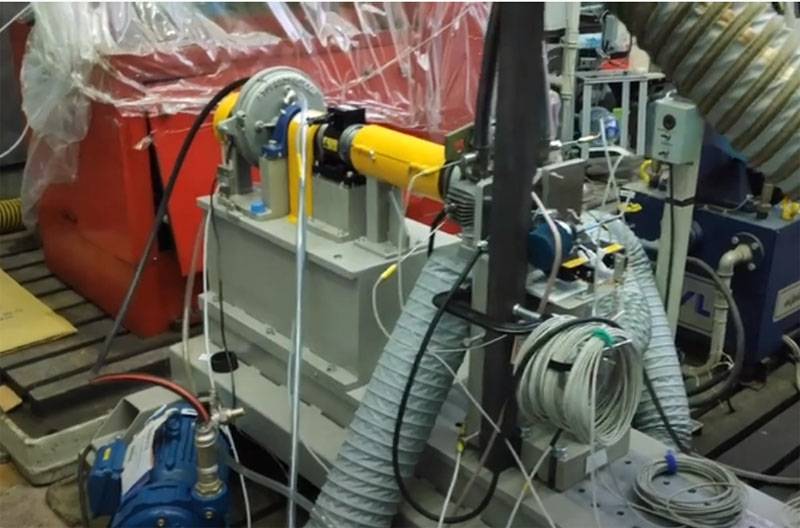 The research center “Institute named after N. I. Zhukovsky” conducted test flights of the prototype of a new transport unmanned aerial vehicle (TBLA). On its basis they will create a whole family of similar devices that will have different load capacities. From them they can subsequently create a unified transport network.

This was reported by the SIC press service.

The use of drones for air transportation will increase their speed and reduce costs. For Russia, the use of these devices is especially beneficial, since it can be an effective solution for the delivery of goods to remote areas.

The test was attended by representatives of Rusprom JSC, which provided the aircraft, and the Robotic aviation systems ”of the Zhukovsky Institute. The flight took place at a training ground owned by the Center.

During the tests, the ability of the prototype to perform basic operations was tested. His tasks included loading in automatic mode, take-off, changing the height of movement, delivering cargo to the place of unloading, changing the destination, precise landing, unloading and returning to the base.

Test flights are part of the effort to create an unmanned aerial transport system (BATS). In addition to unmanned aerial vehicles, it will include transshipment points, as well as means of traffic management and traffic safety.

Ctrl Enter
Noticed oshЫbku Highlight text and press. Ctrl + Enter
We are
ATLANT - the future transport technologyList of CIA-funded Russian public organizations
31 comment
Information
Dear reader, to leave comments on the publication, you must to register.