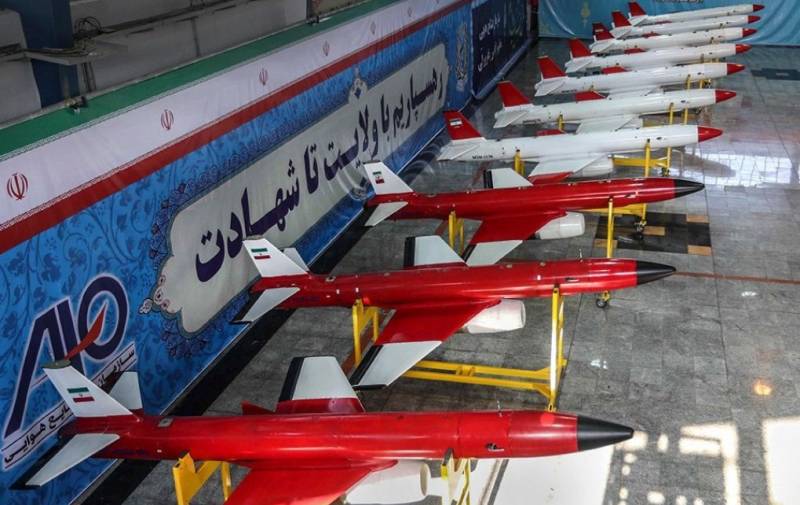 The American publication The National Interest pondered the causes of the recent explosion at a rocket plant in Iran. But US official structures are still silent.

The explosion in question thundered at a secret military facility 20 km east of Tehran. The company is located in the mountains of Alborz, underground tunnels lead to it. According to some reports, the facility is conducting research on the parameters of cruise missiles. American military intelligence classifies this plant as one of the largest such facilities not only in Iran, but throughout the Middle East.

Initially, the Iranian authorities tried to hide the consequences and scale of the explosion, saying that there was only an accidental gas leak. But then the veil of silence opened: Brigadier General Goliamreza Jalali at a conference on protection against chemical weapons admitted that the explosion was caused by hacking of computer networks. True, a high-ranking Iranian general made a slip of the tongue: until the investigation is completed, put forward any complaints and comment on what happened prematurely.

Satellite images indicate damage to the Khojir missile complex, although Iranian authorities had previously stated that the explosion occurred in the Parchin industrial park, which is at a fairly decent distance from the missile plant. It is interesting that the incident occurred precisely when the United Nations again, with the submission of the United States, intensified its discussion of the Iranian missile program and the risks that it brings to peace and tranquility in the Middle East.

Here are the shots of the rocket factory: 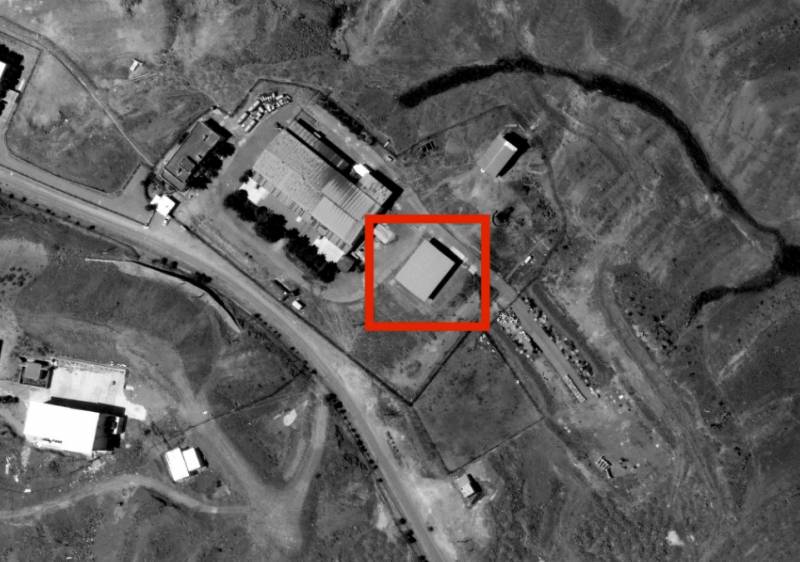 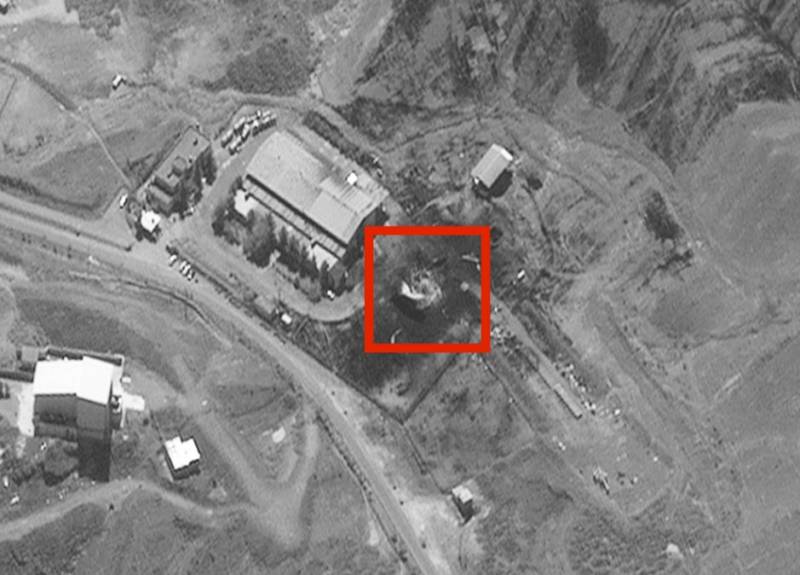 Obviously, neither the United States nor Iran are yet interested in revealing reliable information about the events at the rocket plant. Each of the parties has its own reasons. If the explosion really was the result of the actions of American or Israeli intelligence, then the United States or Israel can be accused of sabotage, terrorist activity in the territory of a sovereign state. But Iran now is not profitable to disclose additional data about its missile program, and after all, a public investigation into the circumstances of the incident may declassify some data on developments being carried out at a rocket plant in the mountains of Alborz.

Experts: it could be cyber diversion

Meanwhile, even the American edition of The National Interest draws attention to the interest of the United States and Israel in hindering the Iranian missile program. For many years, American and Israeli intelligence agencies tried their best to hinder the development of Iranian missile weapons, using both cyber warfare methods and overt crimes such as contract killings of Iranian nuclear physicists. 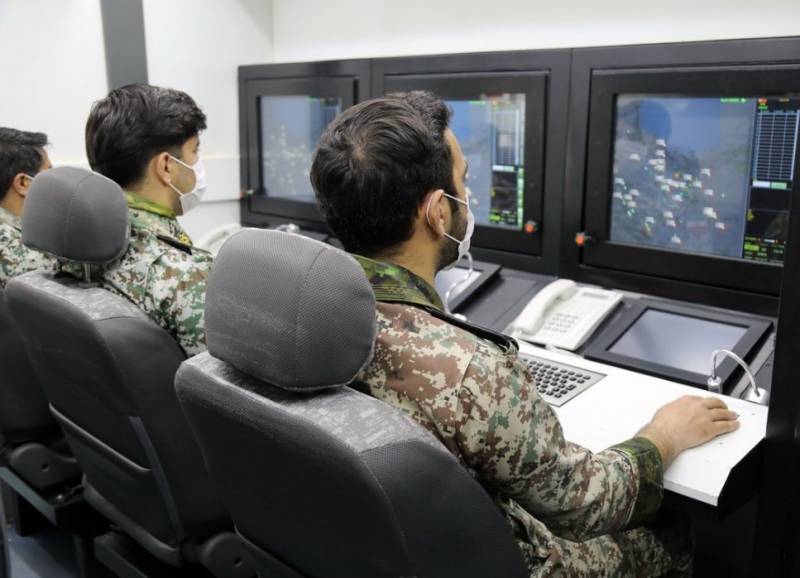 The expert on cyberthreats Daniel Frey believes that the use of cyber weapons allows the conflict to remain in the form of a cyber war, preventing it from developing into a real armed confrontation with poorly predicted and negative geopolitical consequences. Now Iran, like the DPRK, according to Frey, is seriously inferior in terms of the level of development of cyber weapons to both Russia and China, and the United States. The cyber threats counteraction systems used by the Iranian special services are also not effective enough. For example, in April 2019, they were unable to prevent U.S. intelligence from conducting operations against the databases of Iranian tankers.

So far, American and Israeli diplomats have denied that their countries were somehow involved in the events at the Iranian factory. Given the reluctance of Iran itself to reveal all the cards, it is likely that this incident will be released on the brakes. But it is possible that Iran will try to take some kind of retaliatory measure, for example, in the form of a sabotage raid controlled by Teheran radical forces in Iraq.

Ctrl Enter
Noticed oshЫbku Highlight text and press. Ctrl + Enter
We are
The network discusses the possible causes of the explosion at a rocket plant in IranReports from the militia of New Russia for 27-28 September 2014 of the year
Military Reviewin Yandex News
Military Reviewin Google News
37 comments
Information
Dear reader, to leave comments on the publication, you must sign in.