From sovereignty to constitutional amendments: what referenda were held in Russia 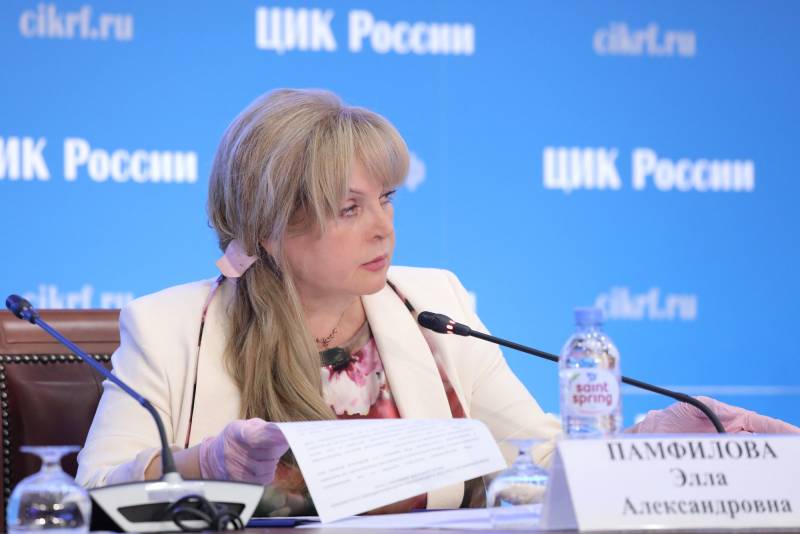 On July 1, a nationwide vote on constitutional amendments takes place in Russia. This is not the first such referendum (if you can call it that) in stories our country.


The concept of a referendum as a nationwide poll was first enshrined eighty-odd years ago in the "Stalinist" Constitution of the USSR in 1936. However, almost throughout the entire existence of the Soviet state, all-union referenda were not held in it. The exception was the only referendum on March 17, 1991. Citizens of the USSR had to answer the question of the need to preserve the Soviet Union itself.

75,44% of USSR citizens with the right to vote participated in the voting, while 76,4% of the referendum participants voted for the preservation of the Union - the vast majority. But the will of Soviet citizens did not become an obstacle to the collapse of the USSR in December 1991, less than a year after the referendum. Then ordinary citizens saw: the real political decisions of the power elites do not depend on their opinion and expression of will.

Referendum peak at the dawn of post-Soviet Russia sovereignty

Interestingly, the first referendum in the history of modern Russia took place simultaneously with a vote on the fate of the Soviet Union: on March 17, 1991, the inhabitants of the RSFSR had to answer the question of the advisability of introducing the post of president of Russia. Of the 75,09% of the inhabitants of the RSFSR participating in the referendum, 69,895% supported the introduction of the presidency. And unlike the preservation of the Soviet Union, the introduction of the presidency became a reality.

The next referendum took place two years later, already in sovereign Russia. The spring of 1993 was already a period of confrontation between President Boris Yeltsin and the Supreme Council of the Russian Federation. In order to demonstrate the opposition allegedly popular support for Yeltsin, a referendum was held on April 25, 1993. At it, Russian citizens were asked 4 questions: about trusting President Yeltsin (58,66% of those who trusted him trusted him), about approving the country's socio-economic policy (53,04% of the citizens spoke for continuing the reform policy), and about early presidential elections (they were in favor 49,49%, that is, a minority) and about the early elections of people's deputies (67,16% of those who came to the polls voted for the re-election of the parliament).

Thus, the results of the referendum were beneficial to President Yeltsin and his entourage and allowed them to argue that the current policy enjoyed the support of most Russians. The confrontation between Yeltsin and the Supreme Council, as you know, led to the tragedy of "black October" in 1993.

Two months after the execution of parliament, on December 12, 1993, a new referendum took place. It was held in parallel with the elections to the newly formed legislative body - the State Duma of the Russian Federation. Russian citizens were offered to approve or not approve the draft new Constitution of the Russian Federation. But only 54,79% of the country's citizens who had the right to vote came to the polling stations, while 58,42% of those who voted for the draft Constitution. Thus, even if the possibility of manipulation of votes is excluded, in reality, only a little more than a quarter of adult Russians supported the basic law of the country.

Interestingly, the Federal Constitutional Law “On the Referendum of the Russian Federation” itself was adopted after two fundamental referenda took place - in October 1995. In accordance with this law, the referendum required the initiative of at least 2 million Russian citizens.

Referenda in Russia and the former Soviet Union

Since 1993, referendums in the Russian Federation were no longer held. The power vertical gradually strengthened, the country's leadership was less and less needed to create the appearance of popular support through referenda. Referendum initiatives were rejected. So, no referendum was held on such a vital issue as raising the retirement age.

As for the other post-Soviet republics, referenda also took place in them. So, in Ukraine, referenda were held twice - the first time in 1991 on the independence of the country, the second time - in 2000 on changing the Constitution. But the Verkhovna Rada refused to approve the results of the second referendum, so there were no amendments to the Ukrainian constitution.

In Belarus, referendums were held three times and all times - at the initiative of President Alexander Lukashenko. For the first time, Belarusians voted in 1995 to give the Russian language the status of the state language, for a new symbolism of the country and on two other issues, the second time in 1996 on a number of points, the third time in 2004 for President Lukashenko’s right to run for president several times state. In Kazakhstan, referenda were held twice in 1995, in Uzbekistan in 1991, 1995 and 2002, in Azerbaijan in 1991 and 1993, and Kyrgyzstan can be called the real record holder: referenda were held here in 1994, 1996, 1998, 2003, 2007, 2010, 2016 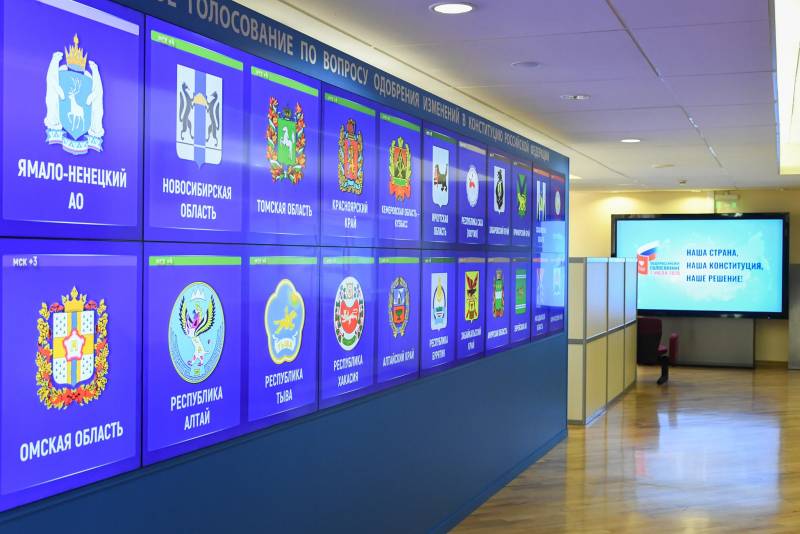 Currently, the referendum is considered as the highest form of popular expression. However, the turnout threshold for the popular vote, including the amendments to the Constitution, is absent, which looks, to put it mildly, strange.

Ctrl Enter
Noticed oshЫbku Highlight text and press. Ctrl + Enter
We are
The West opposes the people's will in the Crimea and is preparing sanctions for RussiaAnnouncement: Poll "Evaluation of state-political figures - 2013"
Military Reviewin Yandex News
Military Reviewin Google News
148 comments
Information
Dear reader, to leave comments on the publication, you must to register.