Arms market competition: whose profit and where did the fear of the United States go 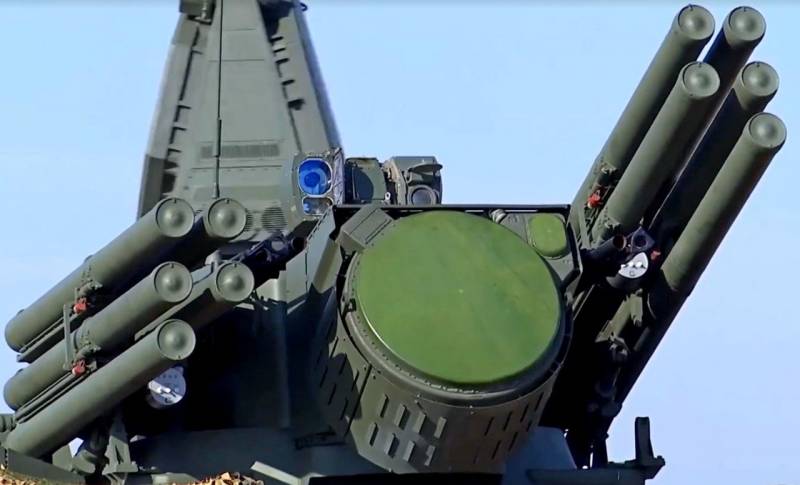 I like the Americans! I like my perseverance and desire to make a profit, no matter what. What are the principles, what is the truth, what is the moral, if it is possible to get an extra dollar? Profit is not just an American icon, it is the meaning of the life of a normal American. Let the world collapse, let everything perish, but if there is an opportunity to make a profit, then only this will be the main thing. Any tragedy, if filmed in a video, will be profitable. Because there are so many killing videos and so few who are trying to help the victim.


I understand that some readers now have a cognitive dissonance from what they read. Why would I suddenly change my attitude towards a potential "ally" of Russia in the fight against ... With whom we will fight together, it does not matter. There is a universal enemy - terrorism. So we will fight terrorism. Periodically calling each other the sponsors of terrorism, terrorist states, and other disreputable, but scary words for the average person. We will fight together for all the good against all the bad.

How are the American desire to make profits everywhere and our cooperation in the struggle for all the good? The connection is direct. From the point of view of the United States, we must fight for this very good, using exclusively American weapons. Just because American is always the best. For any overseas citizen, this axiom. And in Europe, most politicians are convinced of this. No wonder they were taught at American universities.

And everything would be fine if it were not for the "nasty" Russia and China. Can you imagine the vileness of the Chinese and Russians who almost exclusively use such sales markets? How many obsolete types of weapons could be sold to Russia ... And to China ... Just say that this is the latest weapons, and sell it. Here it is, profit! There she is, the American dream! But Asian "savages" prefer to use home-made "clubs" and "bows."

But the most important thing is not that the Chinese and Russians use their own weapons. The main thing is that these weapons are now used in real combat operations. It is difficult to talk about plywood fighter jets in Russia, when valiant US pilots fleeing these airplanes on ultra-modern aircraft. And it’s hard to talk about the benefits of the Tomahawks after the Caliber’s attack on terrorist positions in Syria.

The Americans had to use blackmail for profit. Remember the famous Law “On Countering America's Adversaries Through Sanctions”? The USA is the richest country, and it will be able to make those who cooperate with Russia and China a fun life. Washington will impose such sanctions that the economies of Russia and China will simply collapse!

Remember how Trump started in 2017? A few months after his inauguration, the United States sold F-16 fighters to Bahrain. Remember the deal that Barack Obama held because of human rights violations? The president did not dare to “not notice” the public chopping off of heads and stoning of people in the squares. But Trump decided ... What morality, what obligations, what international laws? Profit!

And another “deal of the century” - a huge military contract with Saudi Arabia, which was concluded almost immediately after the murder of journalist Jamal Khashoggi? Then the Americans did not even give a damn about their own laws. Remember the state of emergency that Donald Trump declared in order to circumvent US law and pass a deal past Congress? It was after all.

It was very interesting to watch how events were developing. Arms exports under Trump grew one and a half times. Small countries bought weapons and received some economic benefits for this. Europe was quiet and meekly fulfilling US requirements. But ... The war in Syria revealed more and more advantages of Russian weapons. Moreover, some systems simply do not have American counterparts!

How gracefully spat in the face of the Americans Erdogan, when he began the purchase of Russian weapons. Remember the winged expression of Comrade Sukhov: “East is a delicate matter”? Eastern people are sensitive to external pressure. And Erdogan was directly dictated by the conditions. The answer was not long in coming.

For the countries of the former socialist camp, American weapons pose another problem. In service there are still Soviet models of weapons. Personnel can work with this weapons. Accordingly, the cessation of purchases from Russia will require excessive costs for the rearmament and retraining of soldiers and officers.

Russia added fuel to the fire. Remember the decision of the Russian government to simplify the re-export of Russian weapons? There appeared a wonderful loophole for buyers. After reselling weapons to a third country, the final buyer does not need to present a certificate to the Russian Federation that he undertakes not to sell it further without the consent of Russia. Such a document is now transferred to the direct seller. The same simply notifies us of this.

Today the world is changing. The US is shaking riots. Those who for many years have been an obedient slave of the “lamp of democracy" suddenly remembered their interests. World cauldron boils. Bubbles burst here and there. Yes, and many months of struggle with coronavirus contributes to the emergence of "fatigue" of the peoples. Fatigue is expressed in the radicalization of the population of many countries.

This also applies to the arms market. The competition between the USA, China and Russia has led buyers to stop being afraid. For at least two years, Americans have put pressure on the Indians to purchase Russian S-400s. The whole range of methods has been used. All carrots and sticks. But the result was a minus sign. 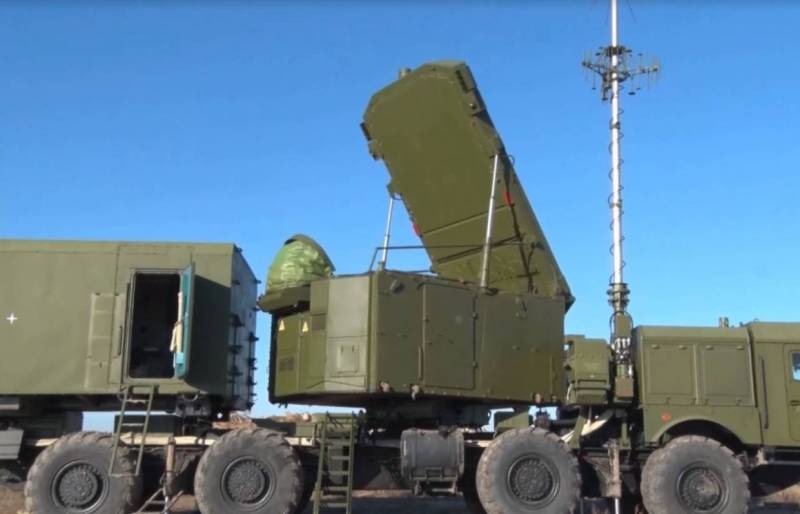 India today is not a third-world third-country country. This is a powerful and rich state. The economic sanctions that the Americans are hoping for are not terrible for India today. The Indian military themselves are tough enough on arms sellers. Remember how many weapons manufacturers from different countries gather in India.

The fight in the global arms market flares up with renewed vigor. Profit is now not just an American fix idea. Industry, science, the entire social policy of the state are quite dependent on the defense industry. And the cost of the final product in this area brings very serious dividends.

And speaking about the prospects, for some reason I recalled one conversation that, I am sure, many heard, but did not pay much attention to it. I mean the dialogue between Recep Tayyip Erdogan and Vladimir Vladimirovich Putin at the MAKS in front of the Su-57:

Ctrl Enter
Noticed oshЫbku Highlight text and press. Ctrl + Enter
We are
How much is F-35, or features of military pricingRosoboronexport 15 years
20 comments
Information
Dear reader, to leave comments on the publication, you must to register.