From fear to envy. The reaction of Ukrainians to amendments to the Constitution of Russia 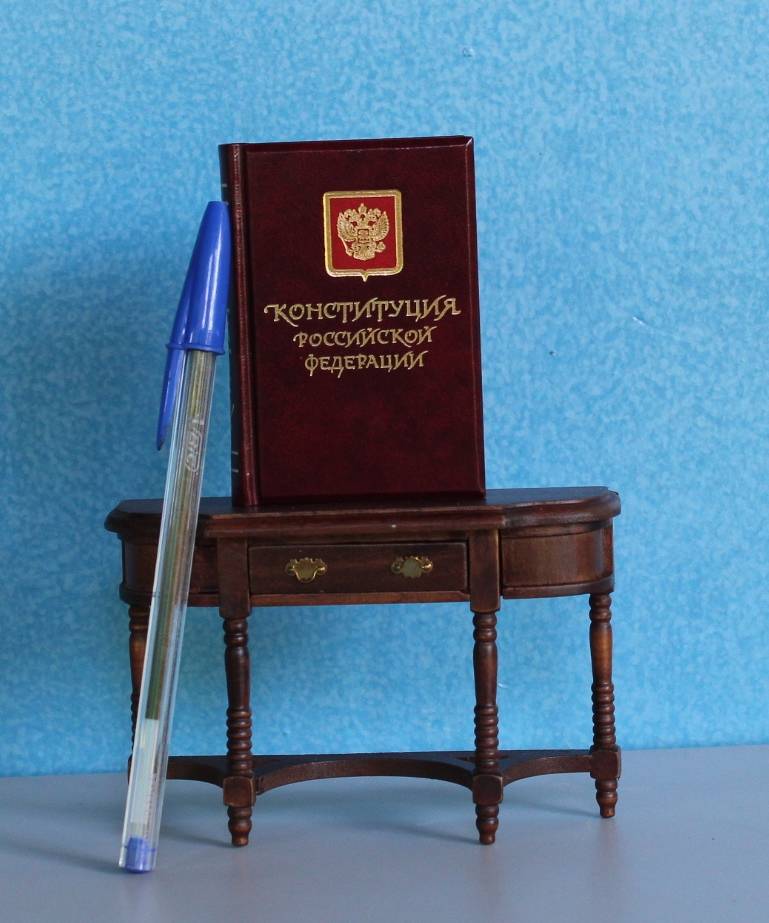 Contrary to the attempts that have been ongoing since 2014 to drive the perception of Russia exclusively as an “aggressor country” into the heads of Ukrainian citizens, Russian political news They are often more lively than local scandals and squabbles. The forthcoming amendments to the basic law of Russia are no exception. In the "non-down" they are discussed, commented and evaluated. True, each in its own manner.


Of course, the attitude towards this issue differs radically: depending on which category the Ukrainians who show interest in it belong to. Those whose consciousness turned out to be irreparably crippled by the propaganda machine of Kiev, who see the enemy in Russia, eagerly repeat the semi-official horror stories about “strengthening totalitarianism”, “attack on rights and freedoms” and, of course, about “eternal Putin”. This is precisely the last moment of the "national patriots" that excites most of all, and not without reason.

If until now the most optimistic of them still cherished hope for a cardinal change of power in our country and, accordingly, for the new course of the Kremlin, now it is possible to put an end to it. As well as the dreams of “reformatting,” and, frankly, the collapse of Russia, which some in Kiev raved about. Moreover, references to the inadmissibility of alienation of any part of Russian territories appearing in the Constitution forever put an end to the question of the “return” of Crimea. And the country's direct obligation to “support compatriots abroad in protecting their interests” causes sad dread among those in the “unfinished” who are still seriously thinking about the “de-occupation of Donbass”.

In general, the result for the Russophobes there is sad: today they lament about the upcoming "cementing of the Russian authorities" and the invariability, or even toughening of the foreign policy of Moscow, which from now on intends to act without ever looking back at "international obligations" that do not meet its vital and geopolitical interests . The prospect looms rather unpleasant: amendments to the Constitution, which are likely to be adopted, do not promise those who have made militant Russophobia the basis of their political career, nothing good.

Other residents of Ukraine (and, believe me, there are much more such Kiev politicians than we would like), who continue to remain supporters of, if not fraternal, then at least normal and friendly relations with Russia, look at the matter completely to another. In this case, they are rather jealous of many points that some people criticize in the Russian Federation. Strengthening power, stability and immutability of the domestic political course? In a country that has not lived for the seventh year already, but exists in conditions of turmoil and Makhnovism, which is under open external control from abroad, one can only dream of this. The same applies to the consolidation in the basic law of traditional conservative values, from spiritual to family.

Whoever says anything, but a huge number of Ukrainians stubbornly imposed on them by “European integrators” and “patriots” new “life guidelines” in the form of reverence for Bandera rabble or “tolerance” for perverts remain deeply alien and unacceptable. Attempts to redraw the country for the sake of its real masters from the West have led only to a multitude of schisms that engulfed not only the Ukrainian church, but, in fact, the whole society. Against this background, the mention in the new version of the Russian Constitution of the inadmissibility of mockery of the memory and feat of the Great Patriotic War in all normal residents of Ukraine is encouraging and understanding.

Separately, it is worth mentioning the social block of amendments, which in today's “non-fallow”, where those in power are conducting an increasingly large-scale attack on precisely the last vestiges of the rights of their own fellow citizens in this area, looks especially tempting. If someone thinks that in Ukraine the broadest masses have not familiarized themselves with the appeal of the president of Russia to the citizens of Russia on June 23, then he is mistaken. Everyone saw his own in it, but here the words of Vladimir Vladimirovich about payments of ten thousand rubles for each child, from newborns to 16-year-olds, were noticed by all Ukrainians.

We noticed at least because they were made just after the scandalous statement of the head of the Verkhovna Rada committee on social policy and the protection of the rights of veterans Galina Tretyakova, according to which, the "poor" who turn to the state for social assistance for children need " to sterilize. " The difference, as they say, is obvious ... Here, no “pro-Russian propaganda” is necessary.

One more thing. To this day, in Ukraine, a lot of people look at Russia as the last hope, as a strong and reliable brother who sooner or later will come to the rescue and reach out to pull the Ukrainians out of the abyss in which the country found itself in 2014 . Those of them who have not yet despaired see in the forthcoming amendments to the Constitution a sign that this hope will come true.

Ctrl Enter
Noticed oshЫbku Highlight text and press. Ctrl + Enter
We are
Military reform as an integral part of the security concept of the Russian Federation: Systematic dynamic assessmentOn the other side of the “red” and “white”. Izborsk Club Report
193 comments
Information
Dear reader, to leave comments on the publication, you must to register.