New Iranian missile could reach US military bases in Europe 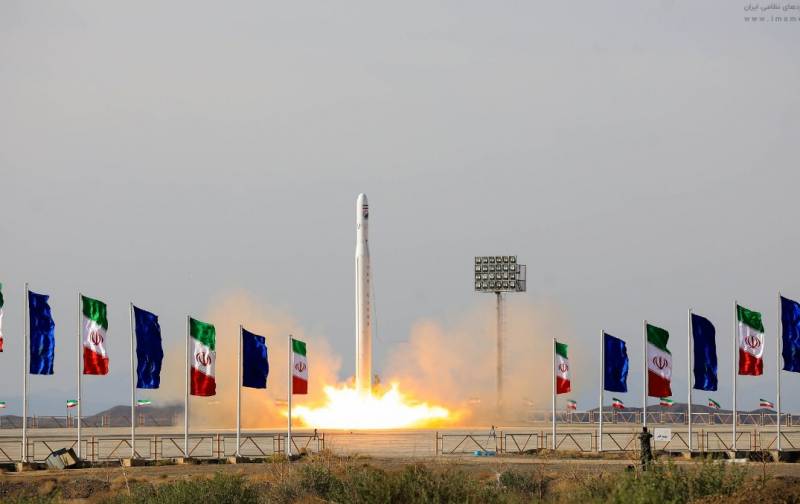 The United States and Europe are concerned about Iran’s growing missile capabilities. So, the Breaking Defense publication warns: Iranian missiles are able to strike at Central and Eastern Europe.

Why are the US military worried

As you know, in April 2020, Iran launched its first military satellite, Noor, using the Qased launch vehicle for this. Previous attempts to launch a military satellite were unsuccessful. So, the Safir rocket exploded on the launch pad. Therefore, the success of the Qased rocket has become a very significant event for the Islamic Republic.

Thus, Tehran demonstrated significant progress in the field of space technology and missile weapons, which was worriedly perceived by the US military. Although U.S. President Donald Trump said at the same time in April that the satellite was launched specifically for television, senior military officials were far less optimistic in their statements. So, the deputy chairman of the Joint Chiefs of Staff of the US Armed Forces, General John Hayten, said that if Iran has a missile that can go a long way, then Iran is able to “again threaten its neighbors - US allies” (obviously, it was about Israel, Saudi Arabia, UAE).

Breaking Defense writes that with some optimization as a ballistic missile, Qased can reach Central Europe and parts of Northern Europe, depending on the mass of the payload. Thus, there is a direct threat to the European allies of the United States and the American military bases in NATO countries themselves, from which, incidentally, many of the Middle East military operations of the American armed forces are supported.

The author of the Breaking Defense article, Ralph Savelsberg, an associate professor of the Netherlands Defense Academy, specializing in missile defense, notes that with a lower payload, the missile could well reach both Germany and Italy, and, as you know, large American concentrated in these countries military bases used by ground forces, navy and US air forces. 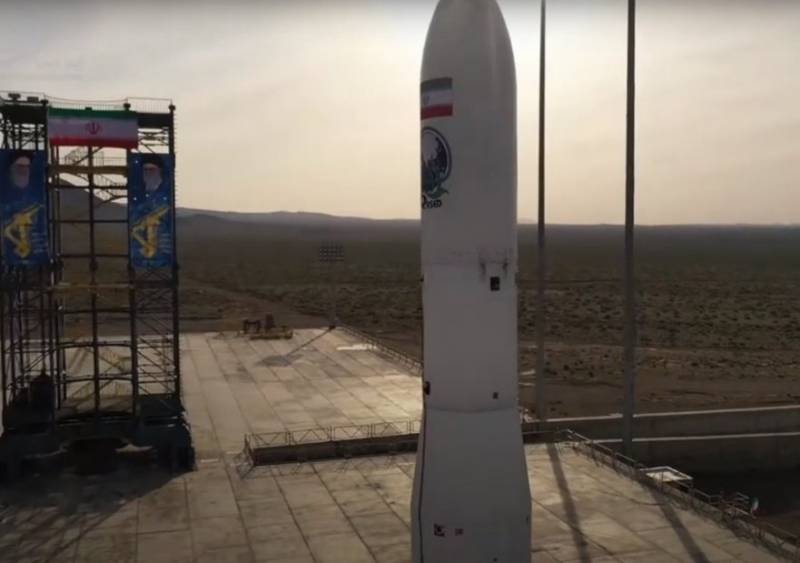 Qased Iranian rocket
However, while Iran has announced the establishment of the maximum range of its ballistic missiles at 2000 kilometers. But this does not level out the cause for American (and not only) concern, since Iranian missiles are quite capable of striking the territory of Israel and Saudi Arabia, which are Tehran's main regional opponents.

Moreover, the United States is convinced that Iran’s development of a launch vehicle is a cover for creating long-range ballistic missiles that can be deployed over longer distances. So, US Secretary of State Mike Pompeo on April 25, three days after it became known about the launch of the satellite, stressed that not a single country in the world has developed intercontinental ballistic missiles other than for the delivery of nuclear weapons.

According to a statement by the Islamic Revolutionary Guards Corps of Iran, the Qased rocket has liquid and solid fuel stages. As Brigadier General Amir Ali Hajizade emphasized, the first-stage Qased launch vehicle engine developed in Iran uses liquid fuel. A similar engine is installed on ground-to-ground combat missiles. 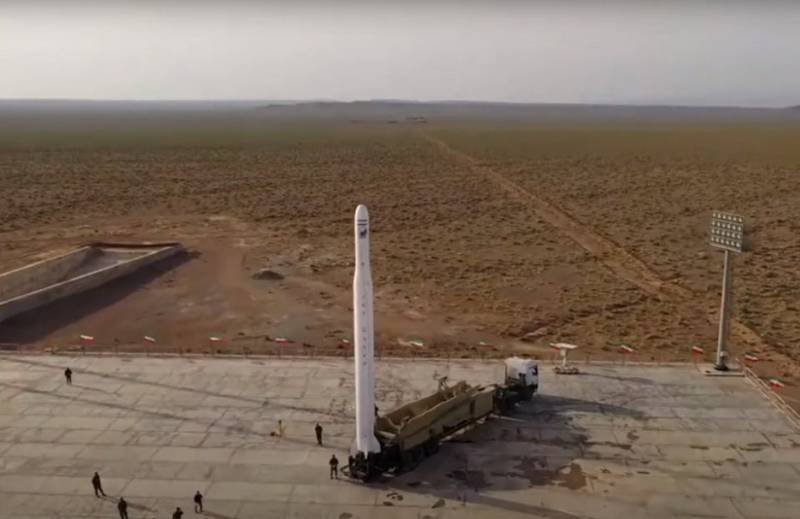 US Mobile Launcher Launches US Particularly
But from Iran to the United States - more than 10 thousand kilometers, and this means that the Qased missile is unlikely to be able to threaten exactly American targets on American territory, but the objects of the US Armed Forces and allies in the countries of the Near and Middle East, Eastern, Central and Northern Europe are quite in the reach of the rocket.

By the way, another curious and disturbing detail for the American military is that Qased was launched from a mobile launch platform. This means that Iranians can quickly change their starting position for launching a rocket. In addition, the Qased rocket was launched from the IRGC base near the city of Shahrud. Previously, the US military was not aware of the existence of the base of the Islamic Revolutionary Guards Corps.

This is what the ill-fated launch of the Iranian missile looked like on April 22, 2020:

Ctrl Enter
Noticed oshЫbku Highlight text and press. Ctrl + Enter
We are
A great interview with Sergey Lavrov: about Ukraine, Obama and IranWhat you didn't want to know about England
27 comments
Information
Dear reader, to leave comments on the publication, you must to register.