Mikhail Mishustin made a controversial statement on rising unemployment 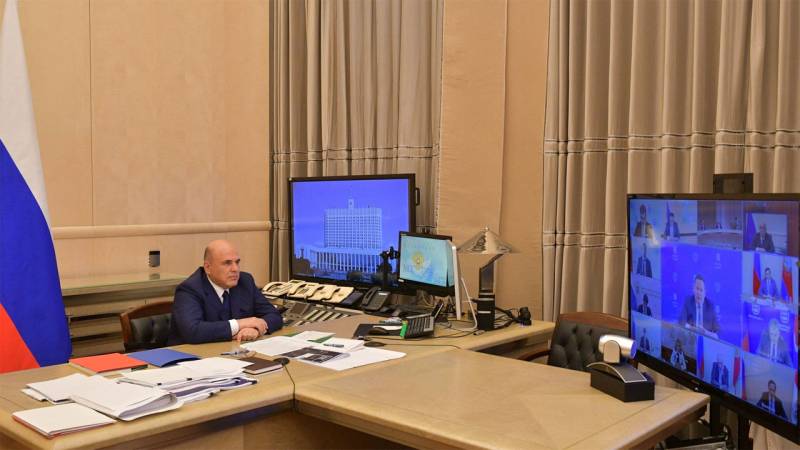 The Russian Prime Minister made a statement on unemployment today, which is being actively discussed on the network.

Judging by the Ministry of Labor, a sharp, explosive increase in unemployment was avoided.
A somewhat strange, controversial statement. Indeed, if the number of unemployed in our country has really grown more than 3,5 times since the beginning of April, and if you do not consider it a sharp increase, then what should be considered as such?

Recall that in the so-called pre-crisis period, the official unemployment rate indicators corresponded to values ​​of 5-5,5%. Moreover, the government has always noted that this is lower than in a number of foreign, including European, states.

At today's meeting, the Prime Minister discussed with his subordinates possible measures that would bring the situation on the labor market to pre-crisis parameters. President Vladimir Putin previously set the task of restoring the market in 2021.

Ctrl Enter
Noticed oshЫbku Highlight text and press. Ctrl + Enter
We are
Reports from the militia of New Russia for 27-28 September 2014 of the yearDecember 2010 years. Russian March. Senseless and merciless? Notes not a Russian person
Military Reviewin Yandex News
Military Reviewin Google News
165 comments
Information
Dear reader, to leave comments on the publication, you must to register.