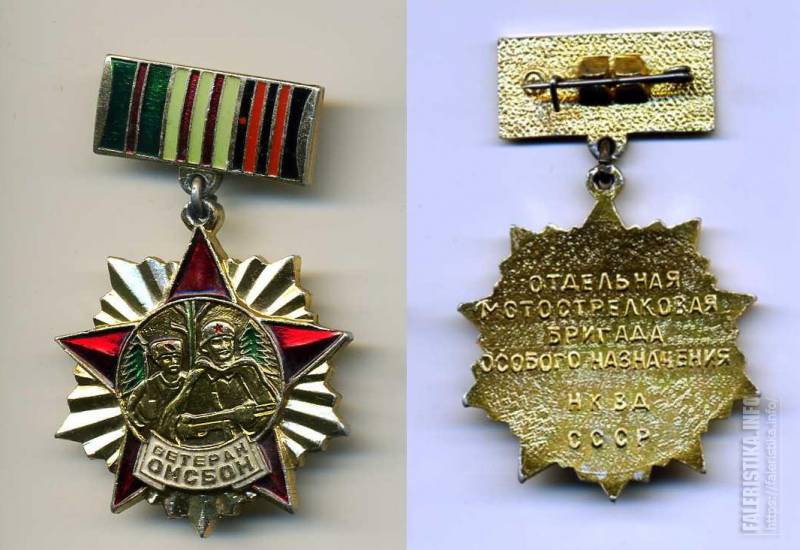 My father, Tikhmenev Vladimir Evgenievich born in 1923, was one of the few peers who were lucky enough to go through the whole war and stay alive. Like other happy guys and girls, on June 21, 1941, he had a prom at his school after graduation.

Thousands of graduates walked that night through the streets and parks, not only in the capital, across the country. They believed in the future, shared plans, dreamed, and the war began on June 22 ... My father, who was born in Lipetsk, was finishing school in Moscow, and he immediately volunteered at the legendary metropolitan stadium Dynamo. 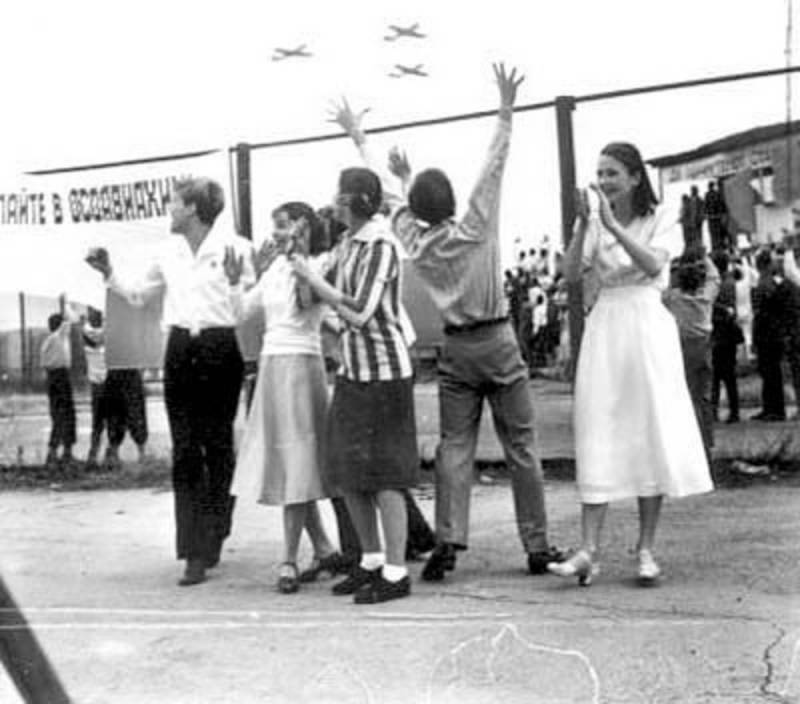 He had a good command of radio business, and already knew German and Polish, it was at Dynamo that he was engaged in boxing next to the famous champions Nikolai Korolyov and Sergey Shcherbakov. Is it any wonder that after short-term military courses, my father was enrolled in a separate motorized rifle brigade for special purposes (OMSBON), which was formed precisely at Dynamo. By the way, Korolev and Shcherbakov also fought in the OMSBON.

The main personnel of the Brigade were military personnel and employees of the border and internal troops of the NKVD, volunteer athletes, emigrant internationalists who fought in Spain against the Franco regime. It was in this Brigade that the Soviet intelligence officer Nikolai Ivanovich Kuznetsov, a legendary man, fought. 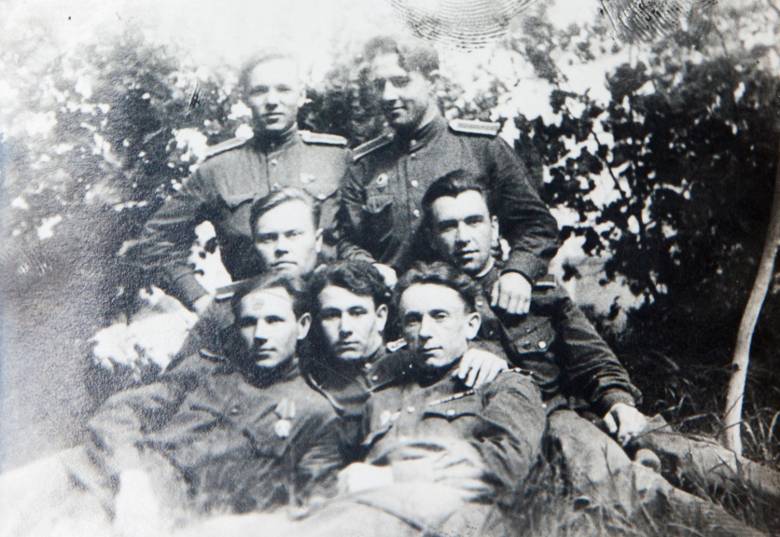 A lot has been written about this brigade, including on the pages of the Military Review: “The victorious fathers. Heroes of bygone days ". The special brigade was a real forge of heroes, many internationalist warriors fought in it. In this brigade, father during the war rose to the rank of captain.

Young Vladimir Tikhmenev took part in the legendary parade on November 7, 1941 on Red Square as part of the combined detachment of the Motorized Rifle Brigade, from where the columns were sent almost immediately to the front to defend Moscow.

All four years of the war, my father fought in the special forces, was wounded, but easily. Repeatedly transferred over the front line, participated in sabotage operations of the Brigade together with partisans. Dozens of his comrades fought behind enemy lines, inflicting terrible damage on him. There are few in stories wars of units that would give such an effect in their combat work.

You will not forget, camarade?

As a result of the actions of the legendary OMSBON, together with partisan detachments behind enemy lines, German planes were destroyed, railroad and highway bridges were mined and blown up, military echelons were derailed, several plants in the occupied territory that carried out military orders of the Nazis were put out of order.

On the account of the brigade were not only destroyed military echelons and entire factories, aircraft and Tanks, bridges, but also hundreds of enemy soldiers, officers and generals. Throughout the war, the brigade conducted intensive reconnaissance and counterintelligence, identifying traitors to the motherland, several dozen of whom overtook fair retribution. 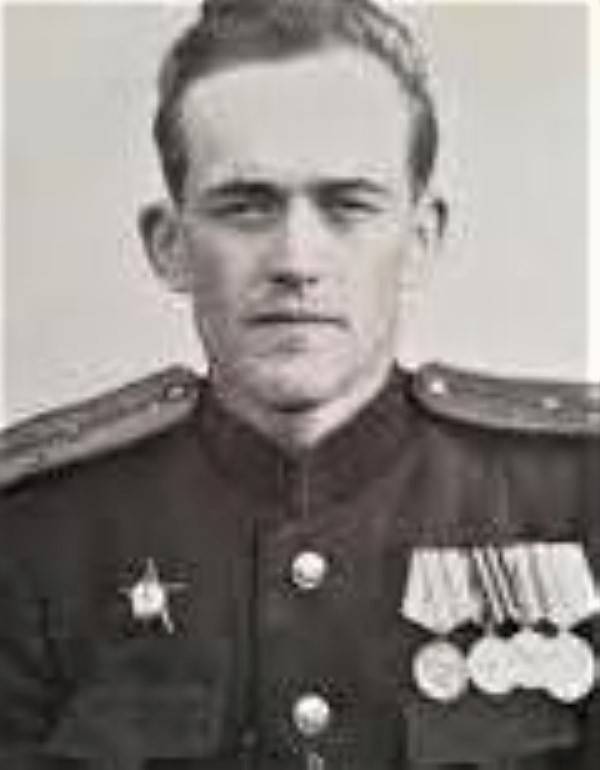 Father with the rank of lieutenant, then the senior lieutenant commanded a radio platoon, which participated in providing radio communications of the Brigade with partisan detachments. He ended the war in Berlin as a captain. Under his leadership, including the Spaniards; it was by communicating with them that my father quickly learned Spanish, as he, speaking, smiling, spoken Spanish.

It so happened that his father more than others had to work with the 2nd OMSBON battalion, which since the summer of 1941 had consisted entirely of envoys of the Comintern, emigrant anti-fascists. The backbone of the battalion, part of the 1st regiment of the brigade, was made up of fighters and commanders of inter-brigades who fought in Spain against the rebels of General Franco. The Spaniards in the 2nd battalion were the most - 125.

In his famous book “It Was Near Rivne,” Hero of the Soviet Union Dmitry Medvedev wrote about the Spanish volunteers:

“In Moscow then there were many Spanish comrades who at one time fought for free Spain and then were forced to emigrate. When the war with the Nazis began, the Spaniards began to ask the Soviet government to send them to the front. Many, upon learning that partisan detachments were being formed, insisted that they be included in these detachments. Eighteen Spaniards volunteered to join my squad. At the first meeting, they said that by participating in the war of the Soviet Union against fascist Germany, they thereby help the liberation of all the countries captured by the Nazis. ”
The commander of the Spaniards-internationalists was Captain Peregrine Perez Galares, the commissar - Sefarico Alvarez. One of the three Spanish platoons was commanded by Serna Roque, author of the famous memoirs about the internationalists of the OMSBON. Among 125 Spaniards there were six women.

It is interesting that even the nobles were internationalists, and two Spanish counts appeared at once in the OMSBON. Jose Vieska, the son of the owner of several mines, the count, who became a communist in his youth, participated in the Asturian uprising of 1934. He was sentenced to death, replaced by thirty years in prison, but the republican government gave the Count freedom, and he fought with the Francoists as commissar of the battalion, and then commander of the brigade. 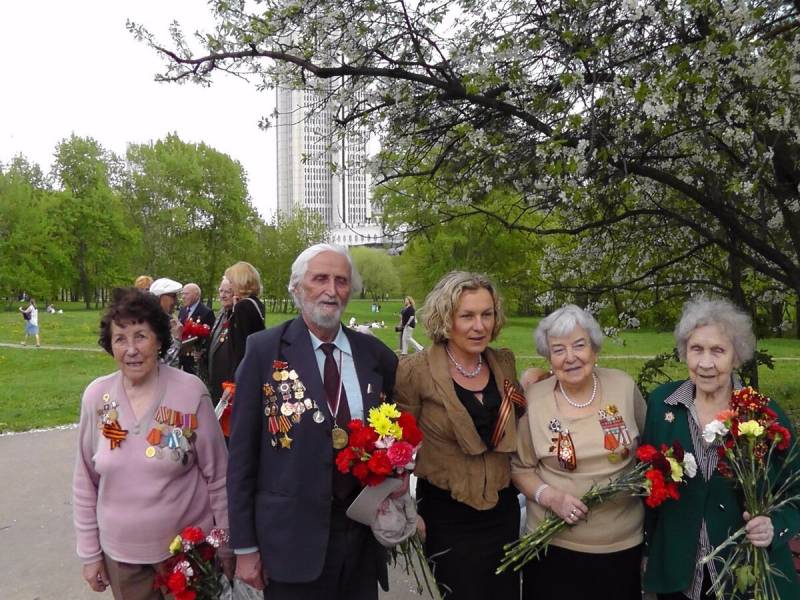 Spanish veterans of the OMSBON. Left - Alexandra, wife of Jose Vieska
Among the Spanish comrades-in-arms of his father was another count - the famous "Catalan" Jose Maria Fina Call. A pediatric surgeon who, according to comrades, recalled more than once a doctor’s bag on one shoulder and a rifle on the other. Father sometimes remembered him, and perhaps it was the “Catalan” who prompted him to decide to take Spanish seriously.

After the war, his father decided to study Spanish at VIIAK, the famous institute of foreign languages ​​of the Red Army, which later turned out to be the base for the Military Institute of the Ministry of Defense. My father even authored the first Spanish translation of military translation textbooks. He, in my opinion, had a good command of the Catalan language. 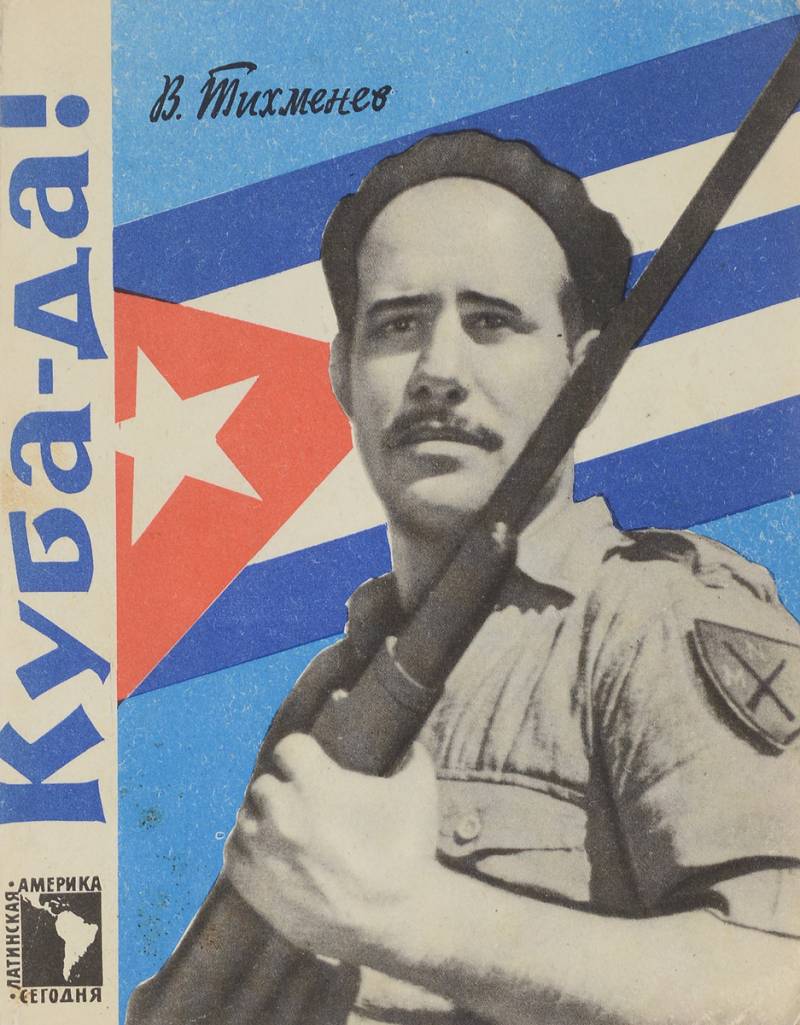 Fifteen years after the war, my father wrote the book “Cuba - Yes!”, Which has become extremely popular. It told not only and not so much about the revolutionary events in Cuba, about affairs and encouraged Fidel and Che, as a whole about the history of the national liberation movement on the Liberty Island and in Latin America.

For participation in military operations, my father was awarded the Order of the Red Star, the Order of the Patriotic War II degree and military medals, two of which are indispensable. The father received the first medal “For Military Merit” only in 1951, almost ten years after he was introduced to it.

And the second medal is completely special and very rare - to the “Partisan of the Patriotic War” of the II degree. They were awarded only to those who not only “walked” behind enemy lines, but also participated there in specific military operations. It is a pity that my father never told me in which operations in the German rear he took part.

Ctrl Enter
Noticed oshЫbku Highlight text and press. Ctrl + Enter
We are
There is a word: winners!Fathers are the winners. Heroes of bygone days
Military Reviewin Yandex News
Military Reviewin Google News
38 comments
Information
Dear reader, to leave comments on the publication, you must to register.