Foreign Press: Japan’s refusal to deploy a US missile defense threatens US and Japanese military bases 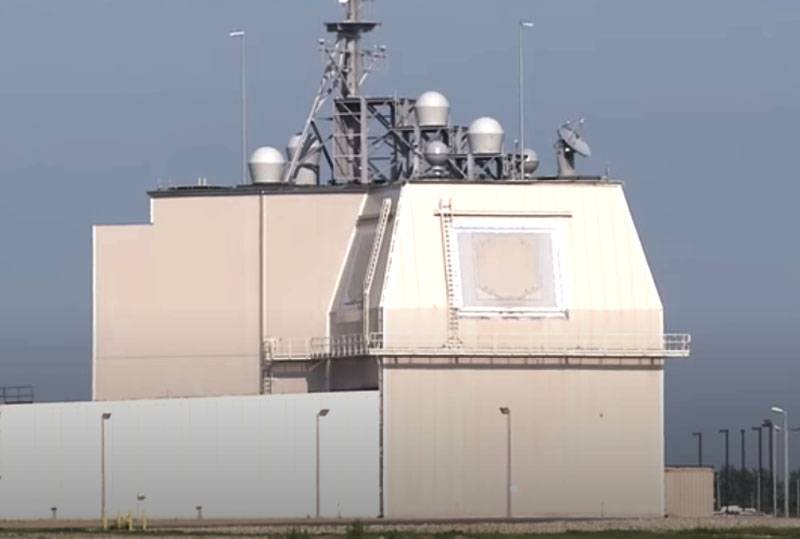 Following a decision by the Japanese government to abandon the deployment of American Aegis Ashore missile defense systems, lobbyists for US interests got involved. We are talking about publications in the press, which are clearly aimed at convincing Tokyo of the "fallacy" of the actions taken.

Today, this message was picked up in the Asia Times. An article written by Stephen Brian says that in connection with the decision of the Japanese government to abandon the deployment of elements of the US missile defense "there is a serious threat to US and Japanese military bases in the country."

Japan's abandonment of US-made Aegis Ashore missile defense systems is a serious blow to regional security. According to the Minister of Defense of Japan, the country will rely on Patriot. But the Patriot complex without an additional missile defense system is not able to reliably protect Japanese and American military bases from missiles.
Further, the author of the material proceeds to the fact that Japan is a member of the F-35 fighter program.

Everything goes to ensure that Japan will become the second largest F-35 operator of these aircraft in the world.
Should this be regarded as a hint that the Japanese decision on Aegis Ashore could lead to problems with the continued participation of Japan in the fifth-generation fighter program? In the end, the United States already has sanctions experience in this regard. So, a few months ago, the United States refused to transfer to Turkey the F-35 fighters it had already paid for, saying that this was due to the purchase of S-400 air defense systems from Russia.

The Asia Times says that the Patriot complexes at one time did not protect Saudi targets from missiles fired from Yemen. As noted, these complexes will not be able to reliably protect Japan from North Korean missiles.
Ctrl Enter
Noticed oshЫbku Highlight text and press. Ctrl + Enter
We are
US expert community is trying to identify ways out of the Afghan impasseYuri Drozdov: Russia prepared the role of the sacrificial calf
Military Reviewin Yandex News
Military Reviewin Google News
47 comments
Information
Dear reader, to leave comments on the publication, you must sign in.