Save the Russian forest: is the government fighting deforestation or pretending? 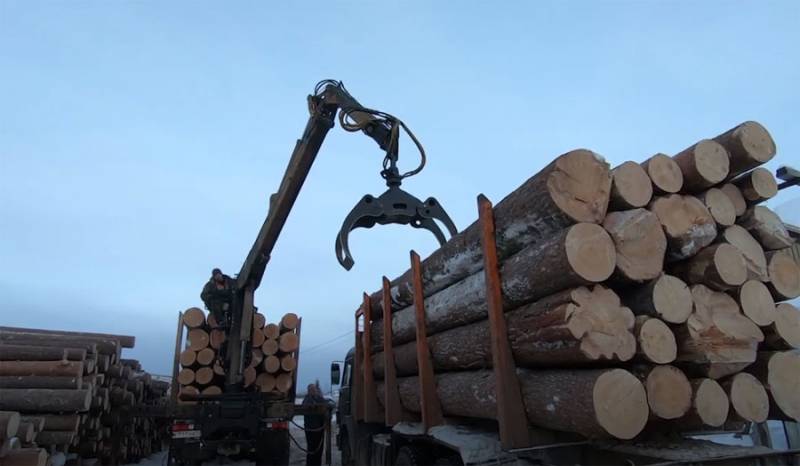 The Russian government has decided to tighten control over timber exports. However, will a new cabinet decree affect deforestation of Russian forests?


Decree of the Government of the Russian Federation No. 721 “On the Case in Which Temporary Periodic Customs Declaration of Goods is Not Applicable” abolishes the practice of filing temporary customs declarations. Such declarations were actively used by forest exporters, as it allowed to adjust the volumes of timber exported abroad and to avoid liability for the illegal export of large volumes of timber. Now Russian timber merchants will not have such an opportunity. But it is unlikely that a government decree will put an end to the problem, which is becoming more and more serious every year.

Billions of rubles exported to China and other countries

The forest has long been one of the main national wealth of Russia. Huge territories in the Urals, Siberia, the Far East, Karelia are covered with forests, and among the species of growing trees there are also very valuable ones that are in great demand on the world timber market. The main direction of forest export from Siberia and the Far East is traditionally China. As for the northwestern regions of the Russian Federation, the export of forests from them is oriented to Finland.

Most often, Chinese timber buyers conspire with Russian businessmen and criminal groups, in most cases with the connivance and even patronage of local corrupt officials and security officials. As a result, barbaric deforestation continues, and timber, including valuable species, is exported to China. For example, only one Russian-Chinese group exported Mongolian oak and Manchurian ash to the PRC for a total of 458 million rubles. One can imagine the general extent of illegal forest exports and the amounts that criminal groups receive from this activity.

In Tomsk, in February 2020, the criminal group that organized the illegal export of timber from the country was exposed. Here, the total revenue is even higher - investigators estimate it at 700 million rubles. But in this case, the main direction of forest export was Uzbekistan: in this Central Asian republic there are practically no forests of its own, therefore wood is very much appreciated.

The total damage from the illegal export of wood and deforestation is estimated by experts at 1 trillion rubles annually, since we are talking not only about the cost of exported wood, but also about unreasonable deforestation, their consequences for the environment. The country is losing such enormous money without the ability (or desire?) To restore order in the forest industry.

From logging to arson: corruption is to blame

Illegal deforestation is not only the export, often for nothing, of valuable wood species outside the country. It is also irreparable damage to the environment, moreover, associated not only with deforestation itself, but also with the attempts to conceal deforestation accompanying criminal actions. 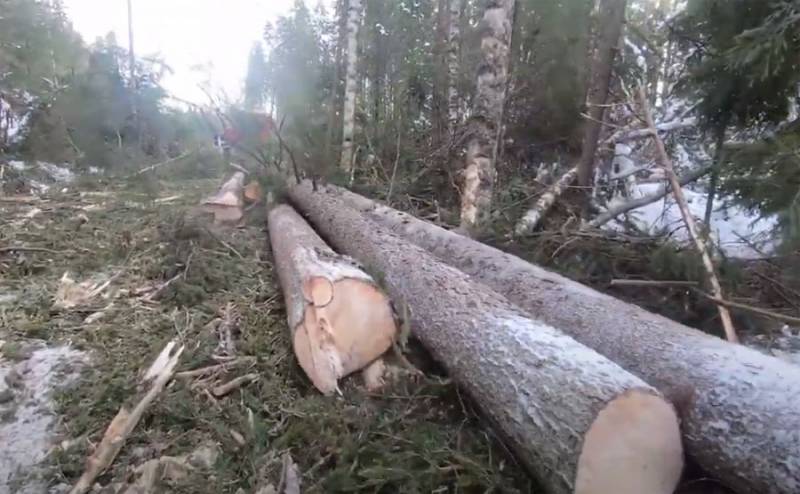 For example, one of the most common ways to hide tracks is forest fires. We see how they erupt with sad regularity in various parts of our country. Of course, far from all cases of fire are associated with the actions of intruders, but arson of the forest to hide the traces of deforestation occur frequently.

At the same time, one should not forget that the export of forest provides a huge profit, which is shared not only between the shadow dealers themselves, but also among the officials who somehow cover up these criminal acts. After all, it is clear that huge forest compositions cannot go beyond the borders of Russia without appropriate cover, at least in the form of “documents” for these parties.

But the documents are drawn up not by businessmen and not bandits, but by the authorities themselves. And the main culprits in the deforestation are, of course, precisely the corrupt officials in regional and municipal administrations and other executive bodies. In the dock, they should sit next to those who cut down and export the forest, and only such a development can be called fair.