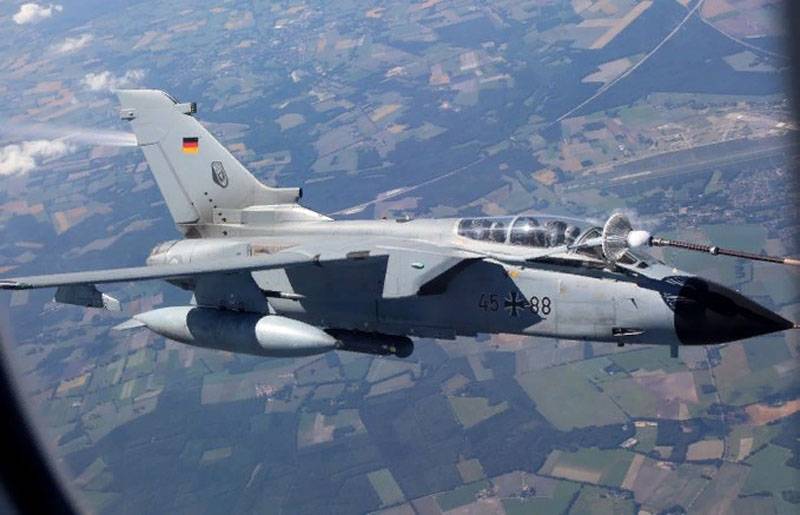 
In Germany itself, political scientists and military experts praised the move by the German Ministry of Defense as a kind of “response” to Donald Trump, who stated that it was “inexpedient to provide German military assistance in the same volume”.

Recall a statement by the US president:

We protect them from Russia, and they buy gas from it.
The crews of the British Air Force, as well as the Swiss Air Force (the country is not a NATO member) took part in aviation training.

We used the aircraft "Typhoon", "Tornado" and other military aircraft. Among other things, refueling was carried out over the northern regions of Germany, as well as over the North Sea. 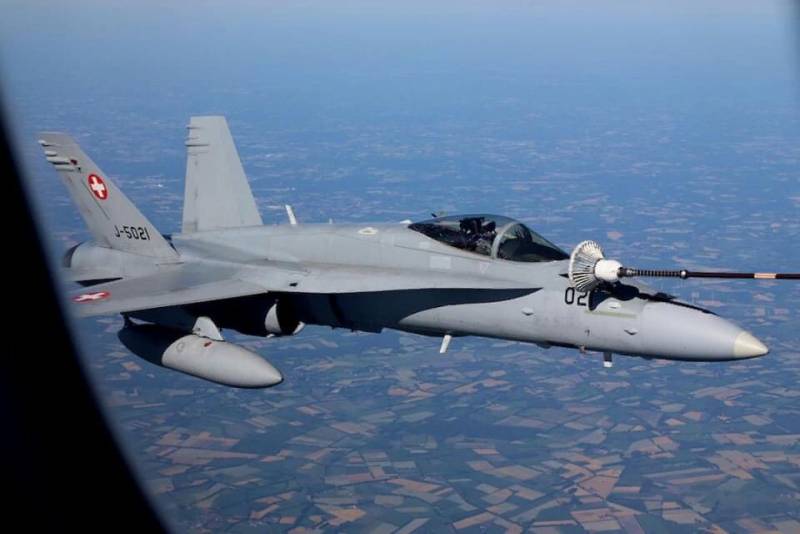 After publishing photos from these trainings, British users drew attention to the “leaking” plane of the German Air Force Tornado (the first photo to the material).

Can someone tell me what comes out of the tail of the German Tornado? Fuel?
One answer:

I just spoke with a friend who is an aircraft mechanic on the Tornado, he says it's fuel. Not sure why it leaks fuel when refueling, possibly due to some problems with the valves. He told me that he actually worked on the same plane, and he often had such problems.

Other users suggested that this could be a deliberate bleeding of fuel, since refueling "could have been more formal in nature when the tanks were full by a significant percentage."

A couple more photos from training: 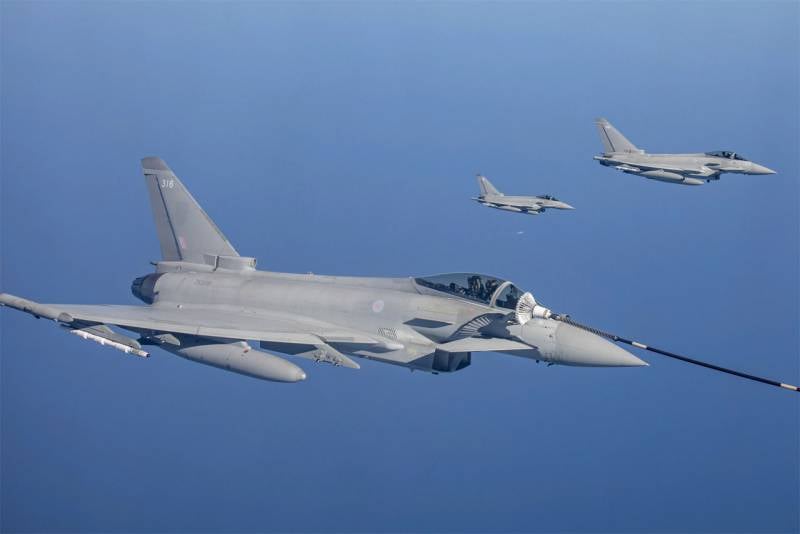 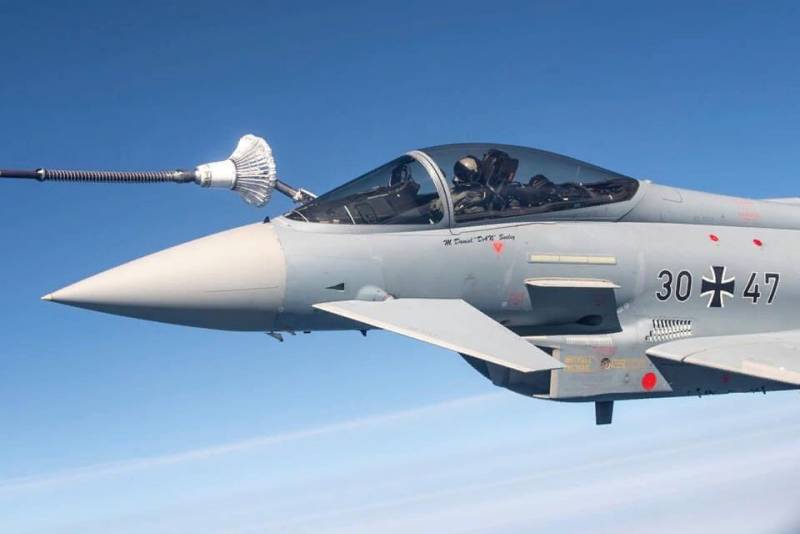 One of the British users, in a commentary on the Royal Air Force’s Twitter post, said that “I didn’t know that German aviation still refers to itself as the Luftwaffe, as in the dark years of World War II.”

Ctrl Enter
Noticed oshЫbku Highlight text and press. Ctrl + Enter
We are
The 20 rating of the largest arms deals, decisions on which were made in 2012SEE received 20 systems "Tornado-G"
Military Reviewin Yandex News
Military Reviewin Google News
28 comments
Information
Dear reader, to leave comments on the publication, you must sign in.