When to live well in Russia: we compare the economies of the Russian Federation today and the RSFSR of the 1980s 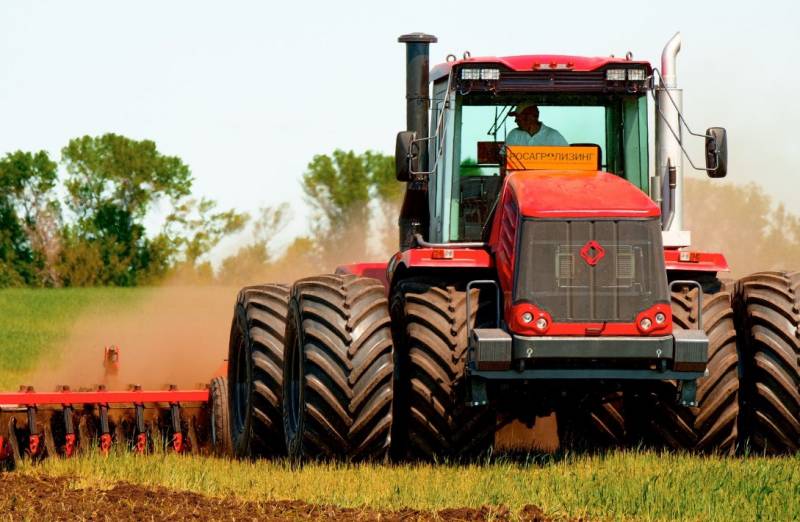 Russia is often compared in terms of economic development to the RSFSR and usually draw conclusions not in favor of the modern Russian state. So when "living in Russia is good." Has Russia begun to live worse?


First of all, it is worth noting that it is not worth considering the economy in “black and white” colors, especially when it comes to a completely different economic system, which also ceased to exist thirty years ago.

The end of the twentieth - the beginning of the twenty-first centuries. for the whole world became a period of a tremendous technological breakthrough, which greatly changed the lives of people in almost all countries. For example, today even homeless people use mobile communications, and in the RSFSR of the 1980s. landline home phones were not installed at all. But is it worth considering this as confirmation of the superiority of the economy of modern Russia over the Soviet economy?

Both Soviet Russia (RSFSR) and modern Russia have their own strengths and weaknesses in terms of economic development. Moreover, we cannot judge what heights (or falls) a country would have reached, the Soviet Union had not collapsed in 1991, and the transition to a market economy had not occurred. But some indicators to compare the level of economic development of modern Russia with the RSFSR of the late 1980s should still be cited.

First of all, let us dwell on the aspect important for the existence of any society - food security. Its level is inextricably linked with the development of agriculture. At first glance, agriculture in the RSFSR was much better developed than in modern Russia: it is enough to drive through the once flourishing and now abandoned state farms and collective farms in order to further strengthen the correctness of this thesis. 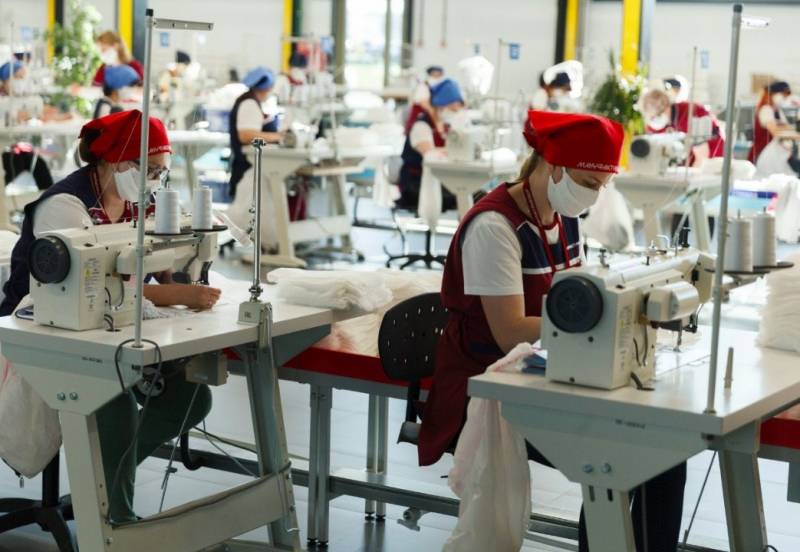 Light and heavy industry: what are the pros and cons

But not “bread alone,” as they say. What is the situation with other sectors of the Russian economy? The textile industry has clearly weakened: in 1989 the RSFSR produced 8700 million m2 of fabrics, in 2017 Russia - 5957 million m2 of fabrics. However, no one says that the Russian Federation is a strong player in the global market for fabrics and light industry in general: it is not so easy to compete with China, India, Bangladesh, Vietnam, given the cost of labor in Russia and Bangladesh itself.

There are more cars in modern Russia than in the whole of the USSR: 1,56 million cars in 2018 compared to 1,332 million cars in 1987. It should be understood that part of the production remained outside the borders of modern Russia. Also, the supply of new and used foreign cars does not stop in Russia.

Car accessibility has also increased significantly. It is hard to deny that in modern Russia, anyone who wants to buy a car does it sooner or later, and in a relatively short time. But here, again, one can speak not so much about the merits of Russia, but about the integration of our economy in the world market and technological progress, as well as about a developed credit system that helps to become the owner of your car even with low earnings. 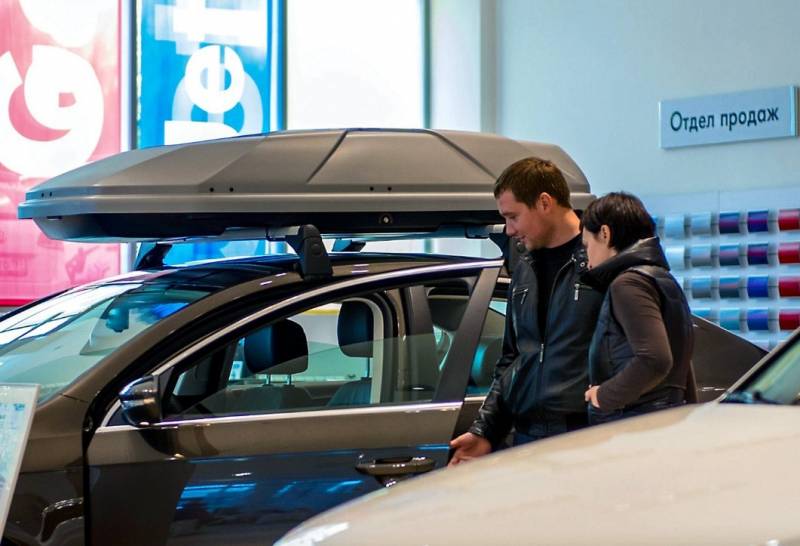 The level of comfort of living conditions of Russians is clearly increasing. Despite the undoubted successes of the USSR in housing construction and the provision of millions of Soviet families with new apartments at that time in Khrushchev and Brezhnevka, the problems of emergency and dilapidated housing were not completely resolved. But if you look at the private sector, especially in large cities, then over the past decades it has changed a lot for the better.

Another question is that most modern Russians, even receiving good money for their work, are not able to solve the housing problem without borrowing in the form of mortgages, just like construction companies cannot build their facilities without relying on bank loans or funds raised participants in shared construction.

At the same time, a number of industries that developed successfully during the Soviet era are now in a very deplorable state. For example, until recent years, in Russia there was virtually no normal civil aircraft industry. Not so long ago, the SSJ-100 project was implemented, the MS-21 project was launched, and the prospect of creating a supersonic airliner is being discussed. Compared with other developed countries of the world, especially the USA, China, Japan, and the Republic of Korea, modern Russia is clearly lagging behind in the production of electronic equipment designed for mass consumption, rather than military needs.

Inflation, periodic ruble collapses, dependence on the export of natural resources, flagrant social inequality, the withdrawal of huge amounts of money abroad, and the debt load on the population do not add gloss to the modern Russian economy. There are a lot of problems and they all need a solution that can hardly take place in the modern political coordinate system. But to deny the good that exists in the life of the modern Russian state is stupid and wrong, as it is wrong to analyze the economy of the RSFSR (USSR) with the category “except galoshes, they didn’t produce anything especially”.

Ctrl Enter
Noticed oshЫbku Highlight text and press. Ctrl + Enter
We are
Situational analysis of the death of the MH17 flight (Malaysian Boeing 777), made on the basis of engineering analysis from 15.08.2014Results of the week. “In our cooperative, the board is always agreed”
Military Reviewin Yandex News
Military Reviewin Google News
504 comments
Information
Dear reader, to leave comments on the publication, you must to register.