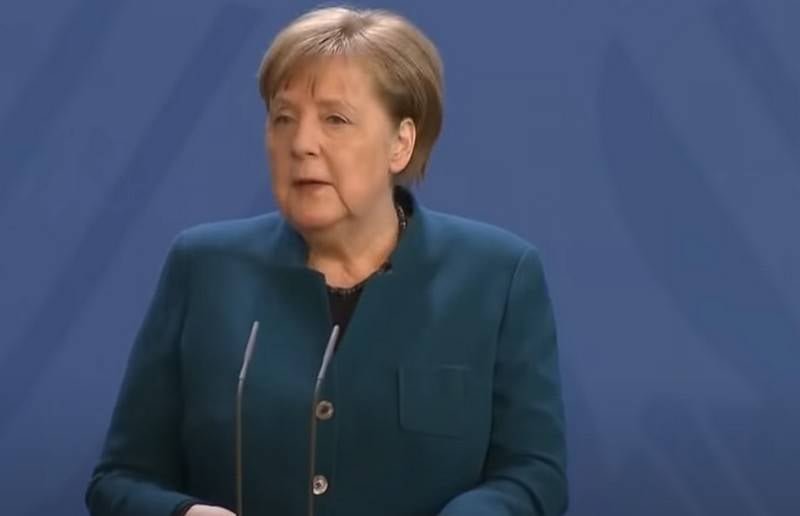 Europe needs to think about its own security amid the fact that the United States is no longer a world leader and can no longer defend European countries. This was stated by German Chancellor Angela Merkel.


In an interview with several European publications, Merkel said that European countries need to seriously think about a new reality, where the United States no longer seeks to play the role of world leader. She called on Europe to build up its military capabilities on its own, and not wait for the help of the Americans.

We grew up with a certain understanding that the United States wants to be a world power. If the United States now wants to stop playing this role of its own free will, we would need to seriously think about it.
- emphasized Merkel.

According to her, American troops in Germany not only played the role of defender of NATO countries, but also defended the interests of Washington. Merkel promised to continue to increase military spending in Germany, while maintaining "commitment to NATO" and the "nuclear umbrella." At the same time, she called on European countries to increase defense spending.

But, of course, Europe must bear a greater burden (of costs) than during the Cold War
- she emphasized.

Merkel had previously criticized the United States and urged Europe to “think more about its defense” and not rely on the American army.

Ctrl Enter
Noticed oshЫbku Highlight text and press. Ctrl + Enter
We are
Interview of Vladimir Putin with Radio Europe-1 and TF1Yuri Drozdov: Russia prepared the role of the sacrificial calf
68 comments
Information
Dear reader, to leave comments on the publication, you must to register.