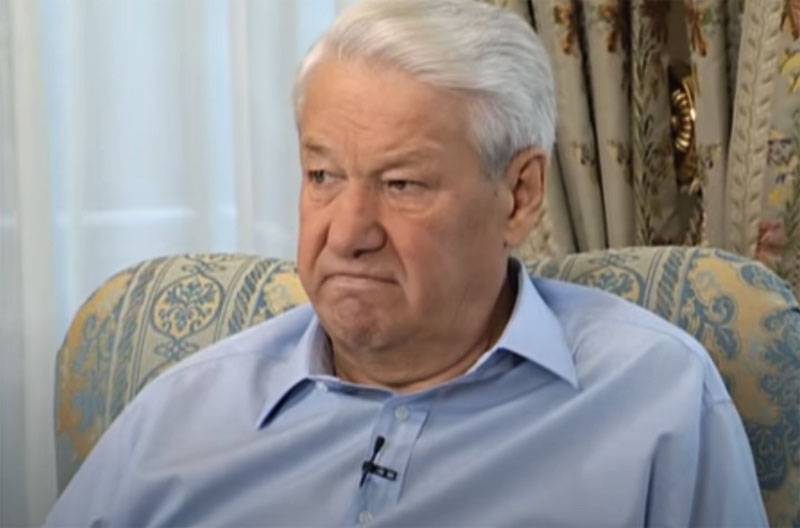 The American press published material about how the first president of Russia turned to the United States for help in order to gain an advantage in the elections over his competitors and win. Material that sheds some light on the Russian realities of the 1990s is presented by The Washington Post.


In WP, author David Shimer writes that Boris Yeltsin asked Bill Clinton to actually intervene in the Russian elections. It is added that Yeltsin and his team turned for help not only to the US president, but also to the leaders of China and even Ukraine.

President Boris Yeltsin met with US President Bill Clinton in the Kremlin and complained that his prospects for re-election are "not entirely brilliant."
Boris Yeltsin, as the newspaper writes, asked Bill Clinton to postpone the final decision on the further expansion of NATO for a year or two. At the same time, Clinton, as noted in the transcript to which the author refers in The Washington Post, made it clear that "he will not rush the expansion of the North Atlantic Alliance."

To increase his political weight, Yeltsin, as the American media writes, asked Clinton to invite him to the G7 summit and expand the G8 to GXNUMX.

Yeltsin said this would add 10 percent to his election results.
Clinton:

We all want to help you. But the truth is that we cannot go to the G8 in French Lyon.
However, the meeting, "Russia - G7" Clinton promised to organize then.

An American newspaper stated that Yeltsin was trying to ensure that the United States did not help the Communist Party leader (Gennady Zyuganov), who in 1996 was his main electoral competitor. Then the US president said that "this will definitely not happen."

We spent 50 years for a completely different result.
The article talks about how Yeltsin asked Clinton to help not only push the IMF to allocate a $ 9 billion loan, but also increase it to $ 13 billion. The material also cites the words allegedly said by Yeltsin:
Bill, for my campaign I desperately need a $ 2,5 billion loan to Russia.

Clinton promised to talk with "friends from the IMF."
Ctrl Enter
Noticed oshЫbku Highlight text and press. Ctrl + Enter
We are
Reports from the militia of New Russia for 27-28 September 2014 of the yearYuri Drozdov: Russia prepared the role of the sacrificial calf
205 comments
Information
Dear reader, to leave comments on the publication, you must to register.