Japan did not like exploration in the Kuril Islands 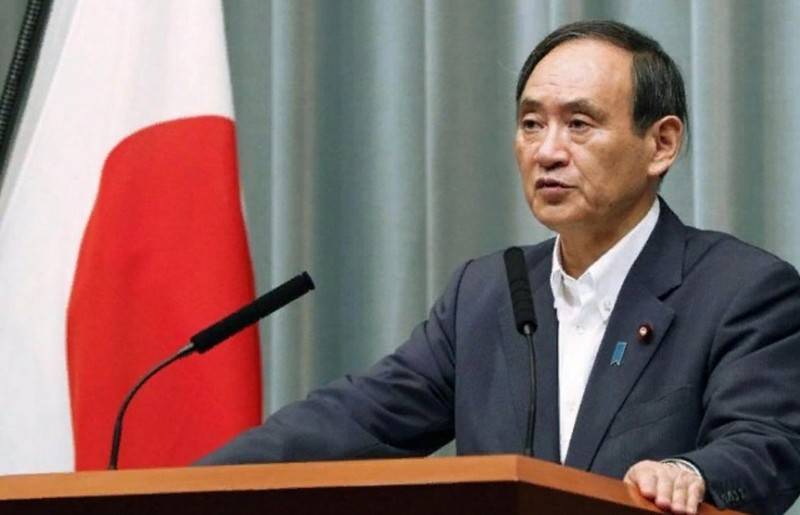 Japan again protested against Russia's actions in the Kuril Islands. This time Tokyo did not like exploration in the Sea of ​​Okhotsk. This is reported by Japanese media.


Official Tokyo made a presentation to Moscow in connection with geological exploration in the Sea of ​​Okhotsk, said Secretary General of the Japanese government Yoshihide Suga. According to him. Japan "very carefully" monitors everything that happens in the area of ​​the "northern territories", and such work does not coincide with Tokyo's position on the four islands and cannot be accepted.

At the same time, the secretary general of the Japanese government confirmed Japan’s desire to continue negotiations with Russia on solving the territorial problem and concluding a peace treaty.

Russia, for its part, noted that it had warned Japan about exploration work in the Sea of ​​Okhotsk between Sakhalin, Kamchatka and the Kuril Islands. The work will last three months and no one will stop them.

Recall that in May, the Japanese Foreign Ministry issued the Blue Book, in which it declared the right of Japan to claim the "northern territories" (four islands of the South Kuril Islands).

Ctrl Enter
Noticed oshЫbku Highlight text and press. Ctrl + Enter
We are
Japan has expressed its protest to Russia because of the Kuril IslandsJapan protested Russia. Again on someone else's coveted
Military Reviewin Yandex News
Military Reviewin Google News
100 comments
Information
Dear reader, to leave comments on the publication, you must sign in.