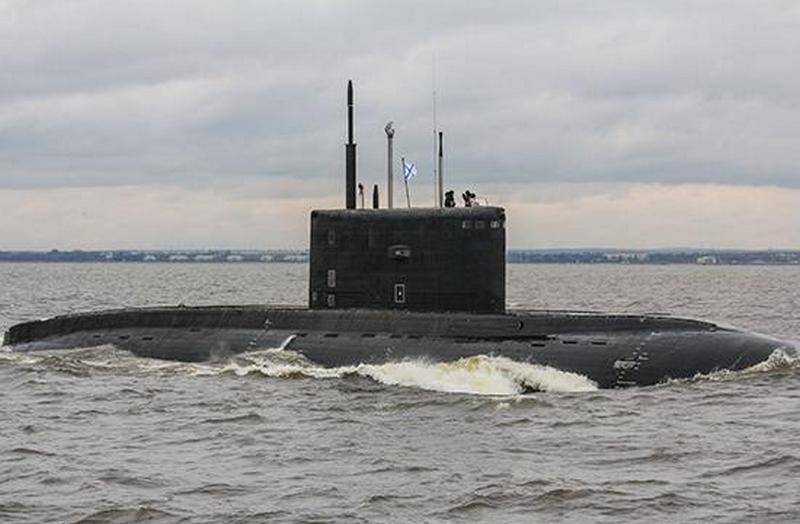 The diesel-electric submarine of project 636.3 Rostov-on-Don began the inter-naval transition from the Black Sea to the Baltic. The submarine is sent for scheduled repairs, which will be carried out at one of the OSK enterprises in the Baltic.


According to the Ministry of Defense, the Rostov-on-Don submarine has already passed the straits and entered the Mediterranean Sea, continuing its transition to the North-West of the country. The military department did not specify which shipyard the submarine was sent to carry out scheduled repairs, but there is a high probability that it will be the Kronstadt Marine Plant, where another project 636.3 diesel submarine, Stary Oskol, is currently undergoing scheduled repairs. Her return to the roster fleet planned for July.