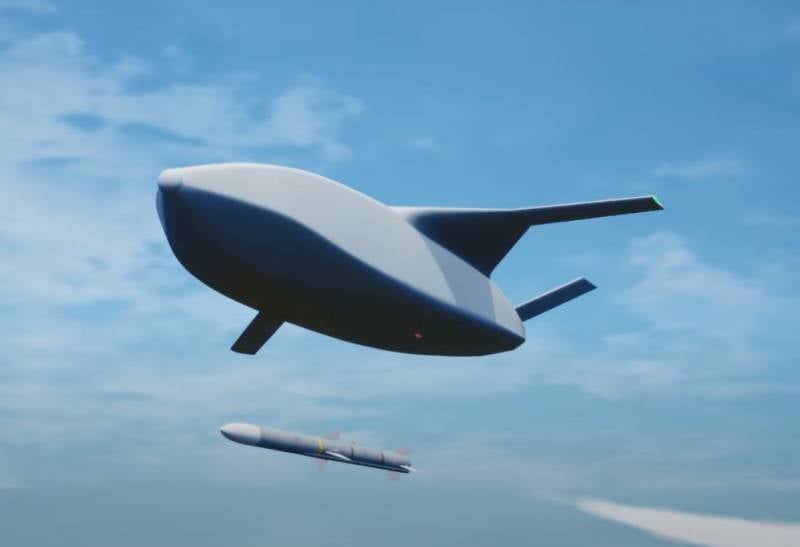 The Drive has published a video on the Skyborg program presented by the US Air Force Research Laboratory. As part of this program, artificial intelligence is being developed to control combat unmanned aerial vehicles.

Currently, the Skyborg program is being implemented in several directions at once, including both the creation of drones and the development of software for pilots that would be able to control drones during the flight mission.

The Air Force command expects that unmanned aerial vehicles in the role of followers will act in tandem with the F-35 and F-15EX fighters. Drones will be tasked with detecting enemy radar. As for the fighters, they will fly with the radar for detecting ground targets, receiving all the necessary information from the UAV in real time.

The program was first officially introduced a year ago, in March 2019, although its development began much earlier. On June 24, 2020, the Air Force Research Laboratory (AFRL) posted a video on YouTube that outlines the concept of the drone and shows its internal structure.


On the video you can see the design features of the conventional drone, including its appearance, and the compartment for equipment, and compartments for the payload.

Joseph Trevitik, author of The Drive, notes that there is no reason to believe that this video is anything more than a design concept for the alleged drone. Nevertheless, in the video we can imagine what the future UAV created under the Skyborg program, the Air Force Research Laboratory, sees. 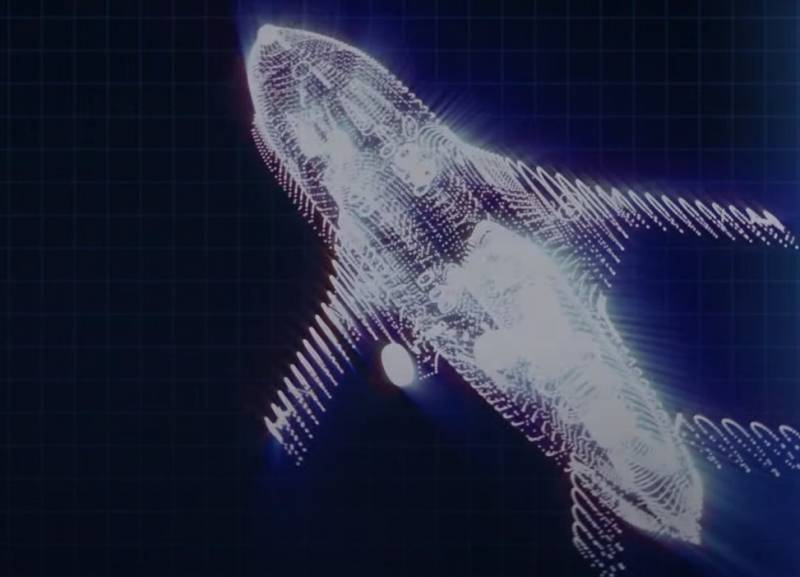 As you know, the Research Laboratory has repeatedly stated that the main goal of the program at the initial stage is to test its effect on an unmanned aerial vehicle, and only then it will be possible to talk about the introduction of artificial intelligence systems in manned fighters in which they operate in as a "virtual co-pilot."

In recent years, the development of artificial intelligence and the expansion of the possibilities of using it for military needs at the official level has been proclaimed one of the highest priority areas for the modernization of the American armed forces. The military department wants to reduce the cost of Skyborg systems and the platforms on which they can be installed.

The U.S. Air Force command believes that Skyborg should independently manage a number of tasks, ranging from takeoff and landing of aircraft and ending with much more complex functions, including independent decision making in a real combat situation based on an analysis of situational factors. That is, in addition to the role of guided paired with a manned fighter, drones equipped with artificial intelligence, according to the ideas of the US military, should be able to use fully autonomous. 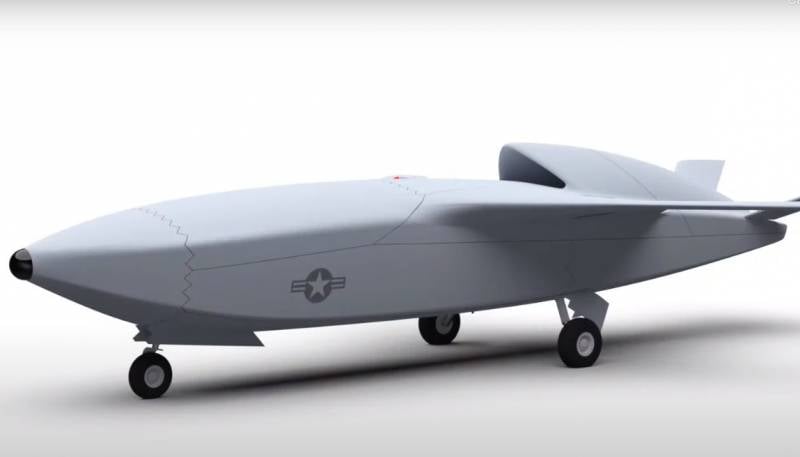 UAVs with the Skyborg system will be able to carry out a wide variety of missions, including the performance of reconnaissance and surveillance tasks, air defense and combat operations in the air. In the future, according to the US military, drones may be equipped with an advanced network-based combat control system and data exchange and data sharing systems.

The US Air Force argues that the first version of the Skyborg program should be ready by 2021, and in 2023 the first unmanned aerial vehicle of the “follower” type will be launched.
Ctrl Enter
Noticed oshЫbku Highlight text and press. Ctrl + Enter
We are
US Air Force announces tender for artificial intelligence for UAVsUS Air Force tested UAV “slave” software
Military Reviewin Yandex News
Military Reviewin Google News
60 comments
Information
Dear reader, to leave comments on the publication, you must sign in.