New aggravation in Syria: CAA pulls forces and means to the demarcation line in Idlib 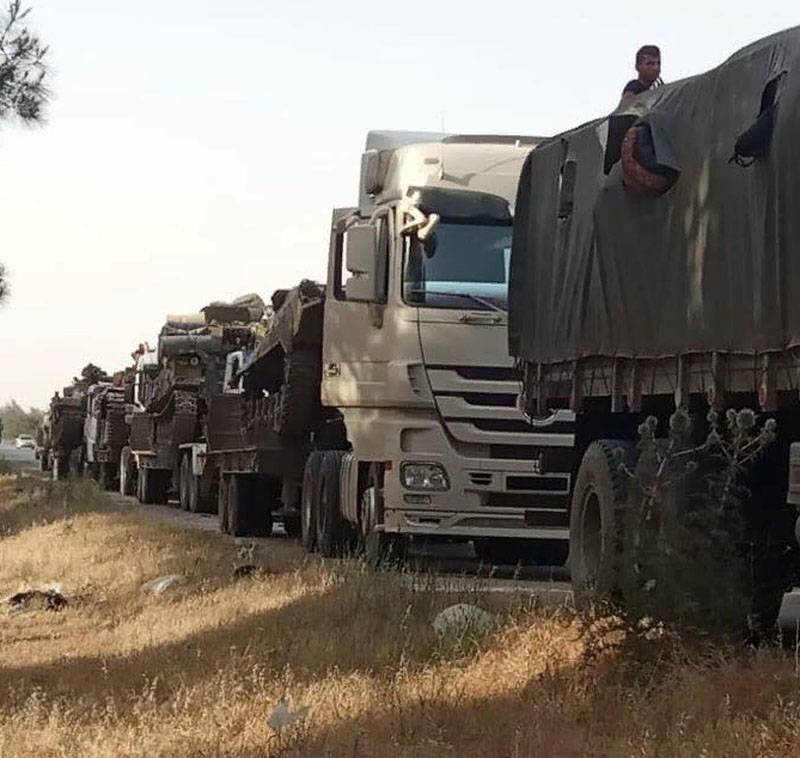 From Syria, there are reports of an increase in the concentration of forces and assets of the Syrian government forces in the south and east of the province of Idlib. Recall that a few days ago reports came from Syria that the SAA allegedly attacked the neighboring territory of Idlib "in the area of ​​the Turkish observation post." After that, there were reports of a retaliatory strike using Turkish drones.


Against this background, there were reports of approaching the demarcation line, including in the area of ​​the city of Serakib militant units supported by Turkey. First of all, we are talking about an increase in the concentration of representatives of the terrorist group "Khayat Tahrir al-Sham" (the former "Jebhat al-Nusra", banned in the Russian Federation). Militants are pulling artillery mounts, pickups with machine guns and memory, mortars, other weapons and equipment to the demarcation line.

The reports said that the Turkish attack drone launched a missile attack on the positions of the Syrian government forces in the area of ​​Babila, not far from the CAA-controlled city of Maaret al-Nuuman. 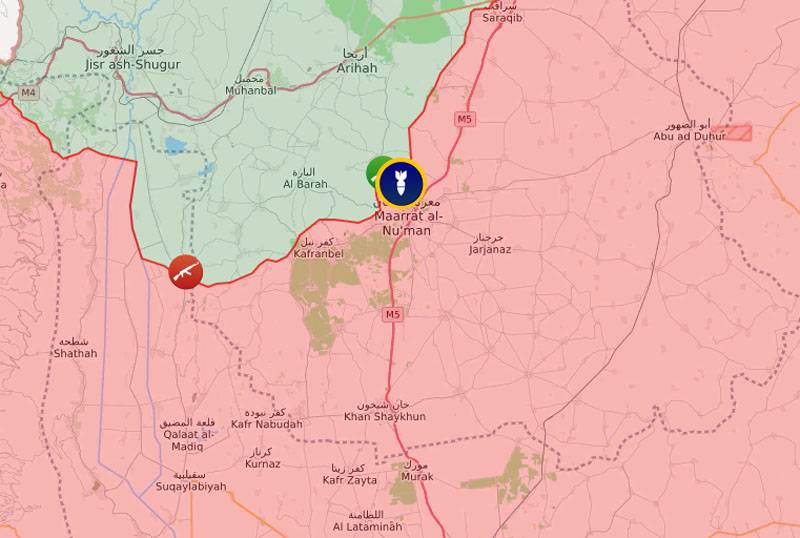 Information is also received from the SAR about the battles of the SAA with the militants in the province of Hama.

Recall that some time ago, several provinces of Syria, including Deir ez-Zor, Suweida and Hama, were bombed from the air. Al-Arabiya TV channel speculated that Israeli strikes aviation. The Israeli Ministry of Defense left these statements without comment.