A visual comparison of the compartments for the T-14 Armata crew and other tanks is presented. 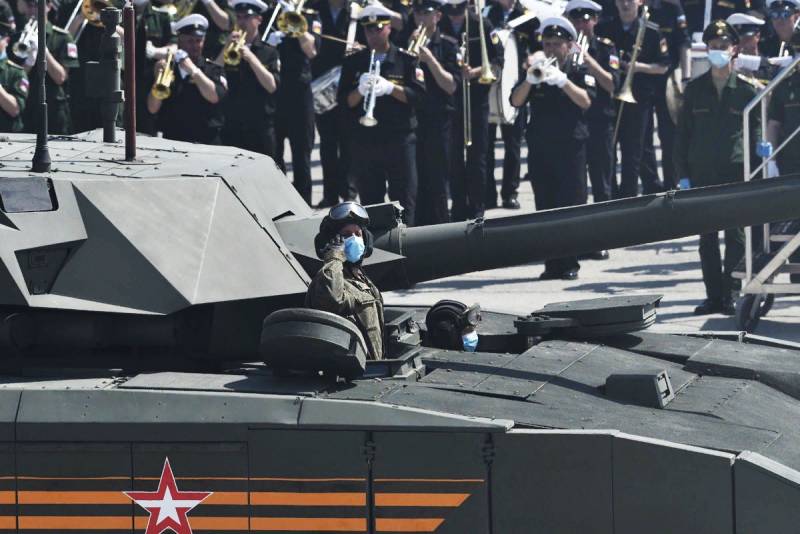 Continuing the theme of comparing the linear dimensions (along the length of the case and its height) of the Russian Tanks T-14 “Armata” with tanks of other countries released material with a comparison of a slightly different sense.


The Canadian engineer from Toronto (Ontario) Michael (Mike) Mikhailovich, whose diagrams the Military Review reported the day before, presents a new comparative visualization. This time it is dedicated to crew compartments.

It is noted that the compartment for the crew of the Russian T-14 Armata tank is the most protected in comparison with other tanks. 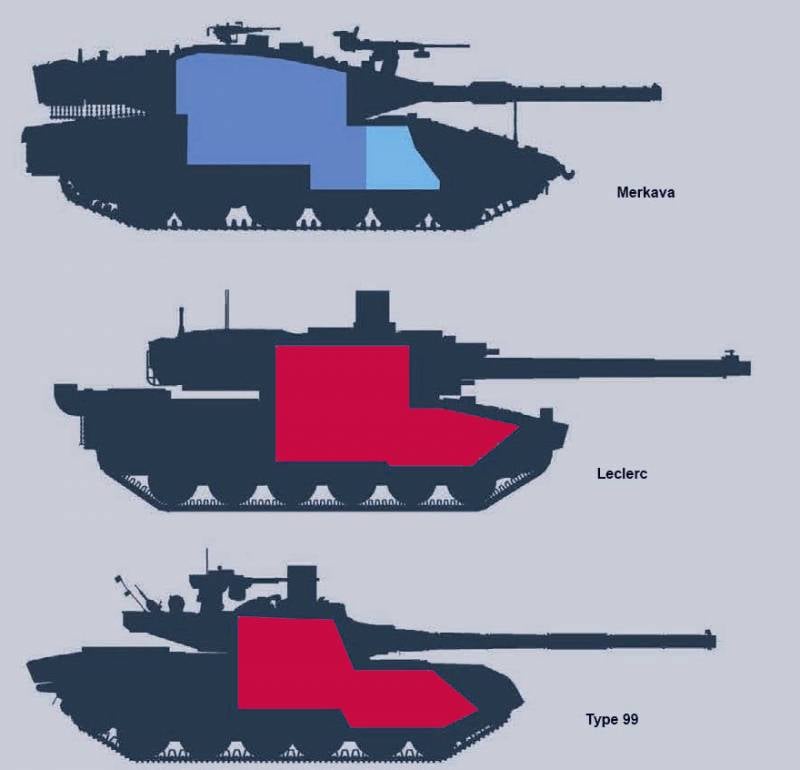 This is understandable. After all, the tower is not used to accommodate the T-14 crew, unlike the tanks of the previous generation. The crew of "Almaty" is an armored capsule located in front of the tank corps. The volume of this capsule is not as large as in a number of other tanks (including those for which a visual comparison is made), but ergonomics (convenience) for the tankers themselves are significantly increased. The capsule is able to protect the crew, for example, from the consequences of fire of the ammunition, giving time to the military to leave the car before detonation.