French analyst: war in Libya - Putin's revenge on the West 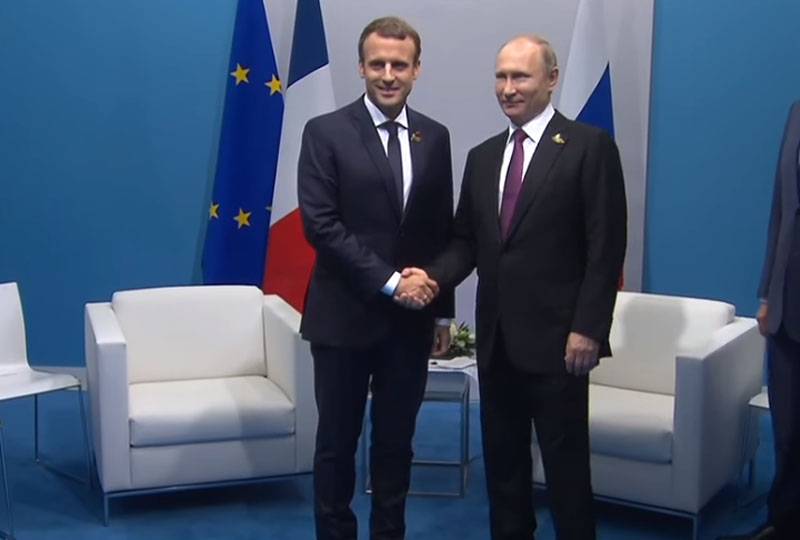 The West is concerned about the active influence of Russia on the military-political situation in Libya. A large article on the role of Vladimir Putin and the Russian Federation in the Libyan crisis was published by French analyst Jean-Claude Galli in Le Courrier de Russie.

Europe is to blame for what is happening

Nine years ago, an international coalition created by Washington, Paris and London, bypassing the UN, created all the conditions for complete chaos and disorganization of the once richest African state. The Libyan Jamahiriya, zealously created by Muammar Gaddafi and his associates, collapsed under the blows of the rebels and the Western coalition forces supporting them.

Gaddafi himself was killed, and Libya turned into a "new Somalia." Since then, for nine years, the civil war in the country has not stopped. As a single political space, Libya ceased to exist, and entire areas fell into the hands of terrorist and criminal groups.

Supply of clans, tribes, groups and gangs weapons continues despite the international embargo: both western and eastern countries show their disregard for UN bans, literally flooding Libya with weapons. Today, everything is shipped to Libya - from old Soviet small arms to the latest Turkish drones.

At the same time, the French author admits that the events that take place today in Libya and in the Sahel region as a whole were a direct result of European, including (and primarily) French policy on the African continent. France allowed to destabilize the Sahel, and Russia and Turkey became the most important players in Libyan politics precisely thanks to the mistakes made by Paris.

As a result, terrorists became established in Libya, Mali, and several other countries of North and West Africa, and the Sahel’s transport arteries became channels of illegal migration, drug trafficking, and human trafficking. Europe, by the way, is now paying for its actions in Libya and a huge flow of migrants coming from all over tropical Africa through this country.

The response of the Russian president

According to Jean-Claude Galli, the Russian military presence in Syria and its active participation in supporting the troops of Marshal Khalifa Haftar in Libya can be seen as a response to the West on NATO expansion in Eastern Europe. 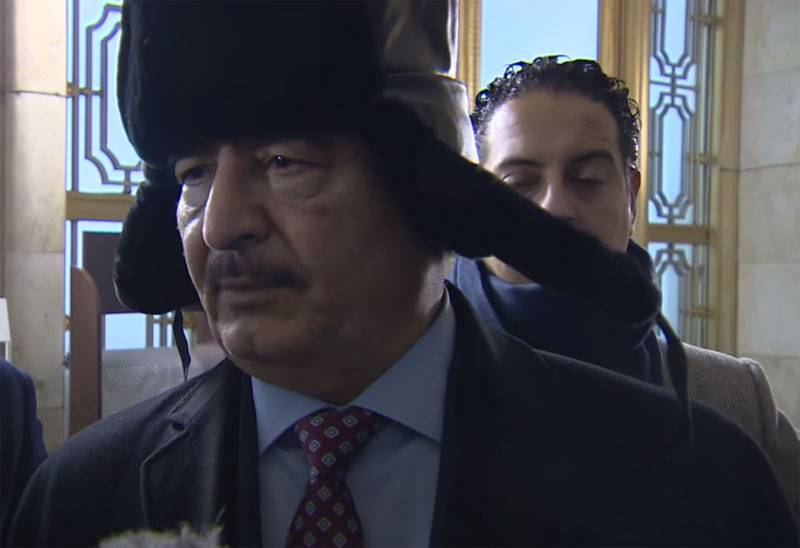 The West loves to focus on the ties of Marshal Haftar with the Russian military
Of course, according to Galli, there is an economic calculation in the policy of the Russian side in Libya, since no one has canceled the interest in Libyan oil and gas, in its ports, but in the foreground there is still a desire to respond symmetrically to the West to actions near Russian borders. This is a kind of revenge on the part of Putin, according to a French analyst.

Recep Erdogan already sets conditions for Europe, relying on the advantages of Turkey’s geographical position: migrants from the countries of the Near and Middle East can get to the Balkans and further to Central Europe via Asia Minor. In the same way, Vladimir Putin can act if he manages to establish control over Libya (it does not matter whether Haftar or Faiz Saraj is in his hands). After all, Libya is also an important transit point for illegal migration and the flow of refugees.

However, the French publicist emphasizes that it is unlikely that Putin puts such considerations in the first place:

I bet that the head of the Russian state will experience great satisfaction, not to mention strong personal pleasure, from revenge on the Western powers, which, in his opinion, violated Russian interests in 2011, including in Libya.