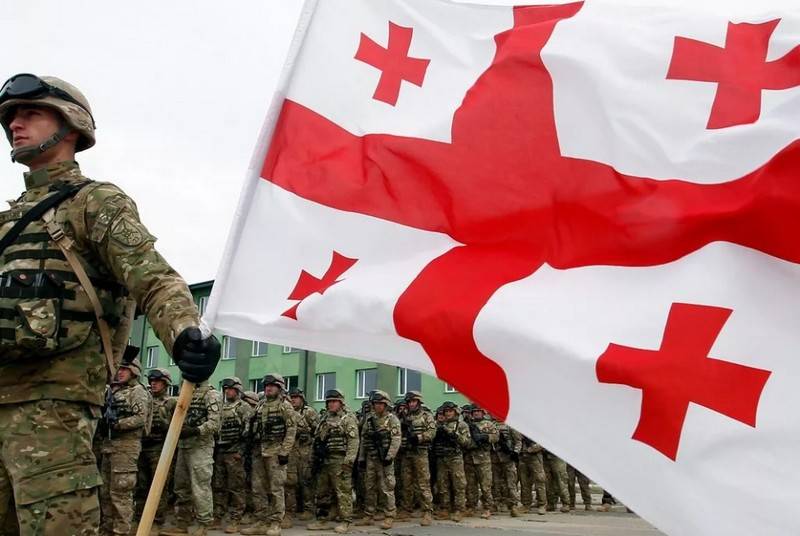 The Georgian Ministry of Defense began to receive cars and other special equipment of NATO standards. As the correspondent of the newspaper VZGLYAD reports in Tbilisi, in total, the Georgian military will receive 500 pieces of equipment.


The Georgian military department announced the receipt of Western-standard equipment and the abandonment of Soviet models. According to the available information, the equipment of the following companies comes to Georgia: German MAN, Italian IVECO, American FORD. At the same time, it is not specified on what means the cars are purchased.

Over the next few months, Georgian defense forces will have the best modern special equipment according to NATO standards
- leads the Georgian Defense Ministry a statement by the head of the department, Irakli Garibashvili.

According to him, Georgia "is surrendering special equipment from the USSR and non-NATO countries to the past."

She was uncomfortable, inefficient and unreliable. Our military deserve the best, so the upgrade process is unprecedented.
- added the Minister of Defense of Georgia.

Earlier it was reported that all regular army units of the Georgian army will soon be re-equipped with American M-4 carbines.
Ctrl Enter
Noticed oshЫbku Highlight text and press. Ctrl + Enter
We are
Georgia again recommended not to rush to join NATOAggressive peacekeeping Saakashvili
117 comments
Information
Dear reader, to leave comments on the publication, you must to register.