In the Kursk region, a police lieutenant colonel who worked for the SBU was detained 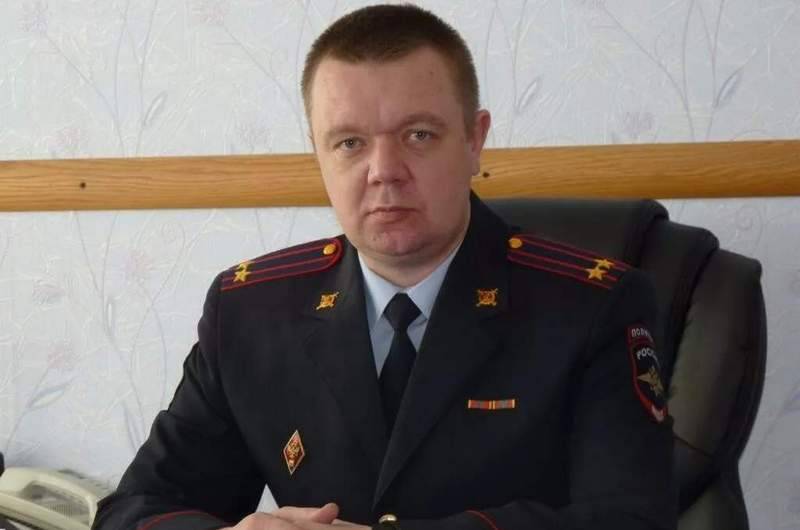 In the Kursk region, a police lieutenant colonel was detained on suspicion of treason, he is accused of transmitting information constituting a state secret to the Security Service of Ukraine (SBU). It is reported by the TsOS (Center for Public Relations) of the FSB.

Borzenkov was involved in confidential cooperation by one of the Security Service of Ukraine, on the instructions of a foreign intelligence agency, collected and transmitted information constituting a state secret
- said in a statement.

Currently, an investigation is underway on this fact, a criminal case has been instituted under article 275 of the Criminal Code of Russia (High Treason). Details of the investigation are not given.

Photos used:
Ministry of Internal Affairs in the Kursk region

Ctrl Enter
Noticed oshЫbku Highlight text and press. Ctrl + Enter
We are
Results of anti-terrorist work on Dagestan in April 2014Disputes around the new amendments to the Criminal Code of the Russian Federation on the concepts of espionage and treason
Military Reviewin Yandex News
Military Reviewin Google News
214 comments
Information
Dear reader, to leave comments on the publication, you must to register.