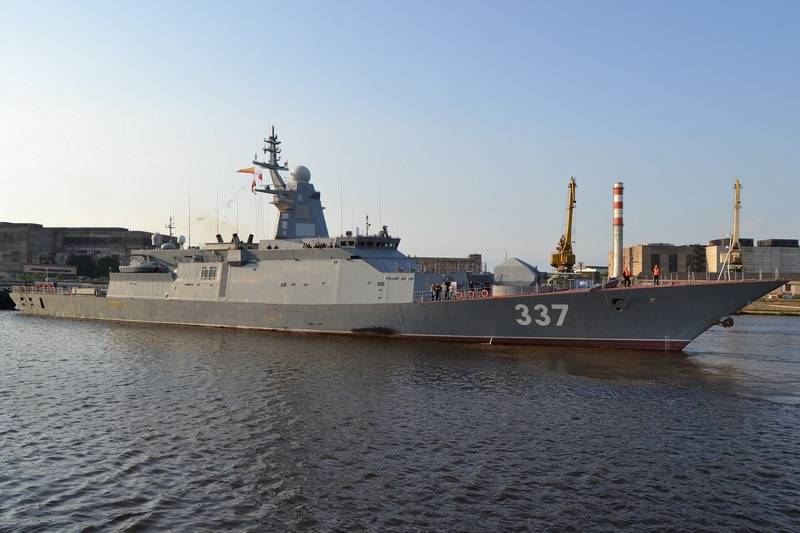 The head corvette of project 20385 “Thundering” returned to the Northern Shipyard, where it will undergo an initial audit and eliminate comments after the first stage of state testing. This was reported by the press service of the enterprise.


As explained, the corvette will spend about a month at the Severnaya Verf shipyard, during which time it will undergo a dock inspection, revision of the units and ship systems, troubleshooting, and also restoration of the paintwork. This will take into account the comments of the crew of the ship.

In August, “Thundering” will enter the final stage of state tests, after which it will be transferred the fleet. As previously stated, the transfer of the corvette is planned in late August, after which the ship will go to serve in the Pacific Fleet.

Ctrl Enter
Noticed oshЫbku Highlight text and press. Ctrl + Enter
We are
The “Thundering” corvette arrived in the Northern Fleet to undergo state testsSevernaya Verf Shipyard will launch the third serial corvette of the 20380 Stable project in May
Military Reviewin Yandex News
Military Reviewin Google News
33 comments
Information
Dear reader, to leave comments on the publication, you must sign in.