“... And there are statistics”: it turns out that over 20 years, Russians have become 16 times richer 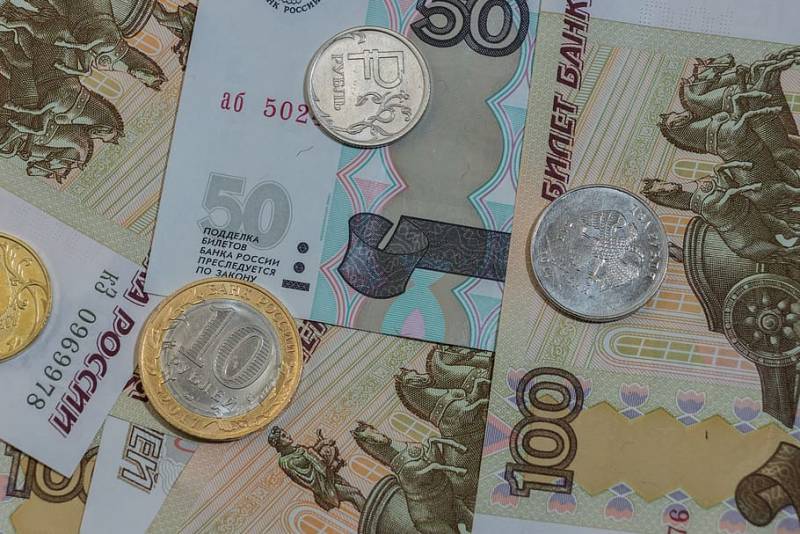 Over the past twenty years, the volume of private funds of Russians has increased 16 times. Russian citizens own fortunes for a total of $ 1,6 trillion (more than 111 trillion rubles at the current rate or about 99 trillion at the rate at the time of assessment - 2019).

Even pandemic and crisis did not prevent wealth growth

The volume of private conditions of Russians was voiced by specialists of the Boston Consulting Group (BCG) in the analytical study “Private Conditions in 2020. Russia ”(part of the global study“ World wealth 2020 ”). Amounts held in private hands are comparable to 90% of Russian GDP. The calculated wealth included only the financial assets of adults (over 18 years old) of Russians - deposits with banks and other financial organizations, currency, bonds, stocks, investments in funds, pensions, life insurance. Moreover, the amount does not include the value of Russian-owned real estate, movable property, precious metals and stones.

The growth of wealth of Russians over the last twenty years is associated with the stabilization of the economy (compared with the "dashing nineties"), with high oil prices for quite some time, and the emergence of new businesses. Even financial recessions did not affect the wealth of Russian citizens: fortunes still continue to grow, albeit not at as fast a pace as before. For example, since 2014, despite sanctions and currency inflation, the wealth of Russians has been increasing by an average of 11,7% per year. Interestingly, $ 1,1 trillion falls on financial assets in Russia itself and more than $ 440 billion on offshore assets. But recall that these are only the amounts that we managed to calculate.

A serious blow to the well-being of Russians was a pandemic. Due to the measures taken to combat coronavirus, whole segments of the economy have actually stopped. Analysts believe that the growth rate of wealth will slow down to 4-6% per year. This situation will continue in the coming years, at least in the period 2020-2024.

The gap between rich and poor in Russia is enormous

It is also worth understanding that in Russia there is an extremely high level of social polarization. The difference in income between the super-rich and the bulk of the country's population is enormous. There is a huge imbalance between the number of rich and poor in Russia. So, in the spring of 2019, analysts at the Higher School of Economics and the Institute for Research and Expertise of Vnesheconombank voiced impressive information: almost all financial assets that are privately owned are concentrated in the hands of the richest Russians, representing 3% of the country's population.

Credit Suisse analysts called slightly different numbers: 10% of Russians own 83% of the country's total wealth. According to the World Inequality Database, for twenty years from 1995 to 2015. the share of the richest 1% of Russians increased from 22% to 43% of the total wealth of all Russian households.

Social polarization is caused not only by professional differences, but also by regional differentiation of incomes: almost all the richest Russians are concentrated in Moscow, the families of many of them constantly live abroad. By the uneven distribution of financial resources and other wealth, Russia overtook almost all the countries that can be attributed to the developed, with the exception of the United States. 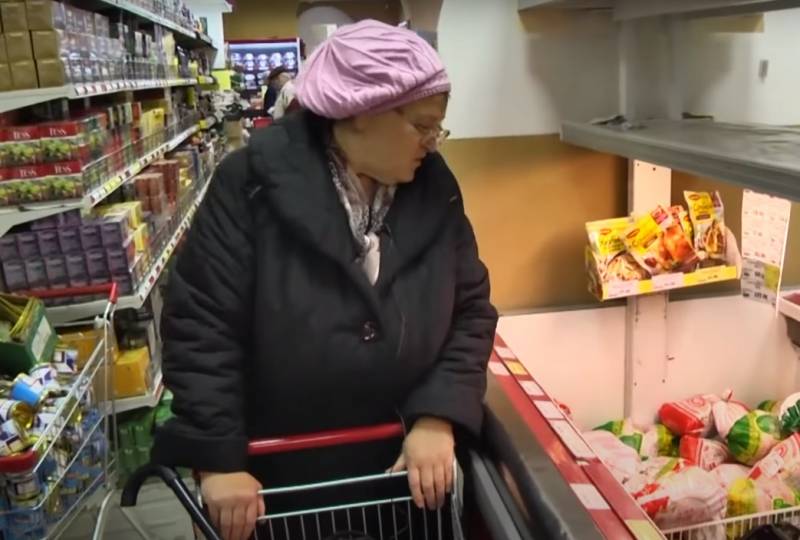 Almost African level of polarization: an absolute minority owns everything, while the majority is trying to cover only the most urgent needs for food, clothing, shelter. Of course, someone will try to object, referring to the “crowds of Russians”, who were besieging Turkish and Tunisian resorts before a pandemic or cutting into shopping centers, which are visited by expensive cars.

It is difficult to disagree with the famous writer German Sadulayev, who published 4 years ago in "Soviet Russia»An article on social stratification in St. Petersburg. Of the 5 million inhabitants of the northern capital, according to the writer, 1 million people live well, 3 million live well, that is, poorly. And another 1 million lives terribly.

But in the majority we see it is the first “golden million” - that very part of compatriots who consider themselves to be the “middle class” (not that with an income of 1,5 minimum wages, as in the well-known interview of the president). They visit shopping centers, sit in cafes, go to movie theaters, buy cars. Although the entire welfare of the “golden million” is rather arbitrary: many entrepreneurs and managers already during the regime of self-isolation clearly felt the full vulnerability of their situation.

Three million are those who travel mainly by public transport, they can afford trips to the resort every five years, and they visit cafes on special occasions. And finally, the last million - those who choose between public transport and a loaf of bread. There are many such people in the capitals, but in the province their total number and percentage in the share of the population increases significantly.

It is worth noting that the attempt to “average” the concept of “wealth” of Russians in this case looks strange. Indeed, if the wealth of fifty billionaires has doubled, and the income of 30 million people has decreased significantly, then statistics can show an average increase in wealth. As in that joke about cabbage rolls, when one eats meat and another cabbage ... In general, the statistics are "interesting", but how exactly does it reflect the realities of the bulk of the population, which is definitely not the case with billionaires, is a rhetorical question.

Ctrl Enter
Noticed a mistake Highlight text and press. Ctrl + Enter
We are
Banks rule the world. And who rules the banks?New plants and workshops in Russia in 2014 year
151 comment
Information
Dear reader, to leave comments on the publication, you must to register.