What life, such and bets 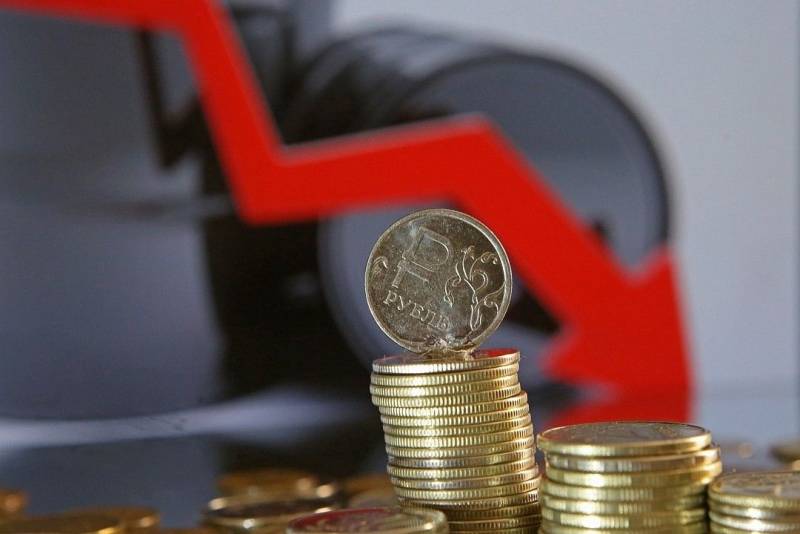 The reduction by the Bank of Russia of the key rate to 4,5 percent per annum was not a surprise to anyone. To some extent, the speed with which this was done was a surprise, and the fact that the regulator did not lower the rate gradually, but in one go gave its customers a whole percentage point minus.


Elvira Nabiullina, the head of the Central Bank of the Russian Federation, cannot but be given credit for at least keeping her word. Back in April, when the majority, including the authors, expressed concern about the fate of the ruble and doubted the prospects of easing monetary policy, she promised, or rather, only hinted at a potential drastic mitigation. Now the promise is fulfilled literally in one sitting.

The decisiveness of the board of the Russian Central Bank is somewhat reminiscent of the speed with which millions of dreams about quitting quarantine came true. They decided to bring the rate close to the long-term milestone, the so-called inflation target of 4 percent. However, inflation made our financial authorities a surprise, dropping even by official estimates to 3-3,8 percent. 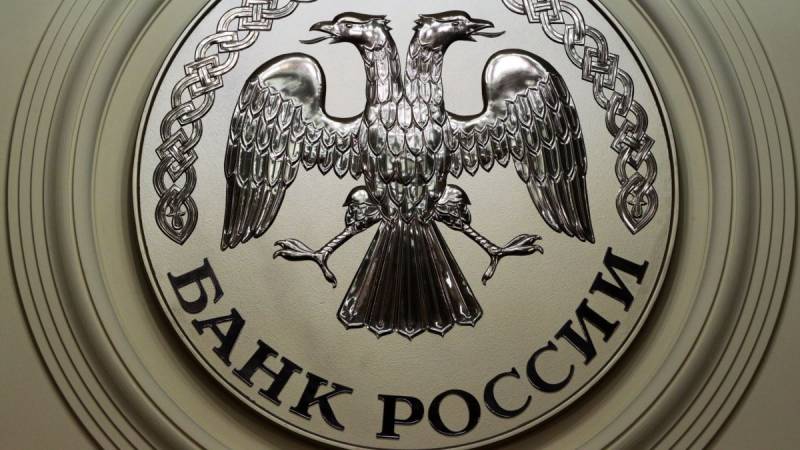 As a result, the Bank of Russia retained a minimal, but, in general, convenient percentage interval, which retained the ability to work with a small profit. However, as you know, with a profit from the country's main creditor, everything has been in perfect order for a long time. Unlike most of his wards, who continue to lament over the losses that they are now promised by the almost inevitable decline in labor rates.

Despite the fundamental decision of the Central Bank of the Russian Federation, for a real business, with rare exceptions, a comfortable loan is still a pipe dream. While there is no talk about the prospects of a significant reduction in mortgage lending rates. The vacations announced for a small number of selected customers are about to end, and the first surge in economic activity after the restrictive measures are lifted can only be limited.

However, inflation fell to a level that our economy almost never knew after the reforms. However, there was a very short period of deflation after tough measures were taken to overcome the consequences of default in August 1998. However, this was only a local reaction to the jump in prices associated with a sharp drop in the national currency.

Now, oddly enough, even the problems of the USA and Europe have worked against inflation in Russia, which has significantly reduced the currency pressure on the ruble. With falling revenues from exports, rising prices in our country did not practically respond. In addition, export revenues are now almost stabilized, but growing demand, even in conditions of quitting quarantine, is still a pipe dream.

It is clear that in Russia for a very long time really it is not worth seriously counting on the fact that credit rates, not for banks, but for enterprises, become effectively negative, that is, lower than inflation. Alas, they do not refute this truth, two percent per annum, but they are a little lower about them.

Nevertheless, in Russia there really were not such comfortable conditions for obtaining loans (since 2013, almost the most prosperous for the national financial system). However, since then, too much has changed in domestic finance and in the economy as a whole.

The global sweep of the banking sector, carried out with the light hand of the Central Bank, or rather, personally Ms. Nabiullina with support from above, turned all the competition on it only into visibility. Well, the current coronavirus cleansing of all small and medium-sized businesses, along with the service sector, threatens to leave the banks themselves almost without a clientele. 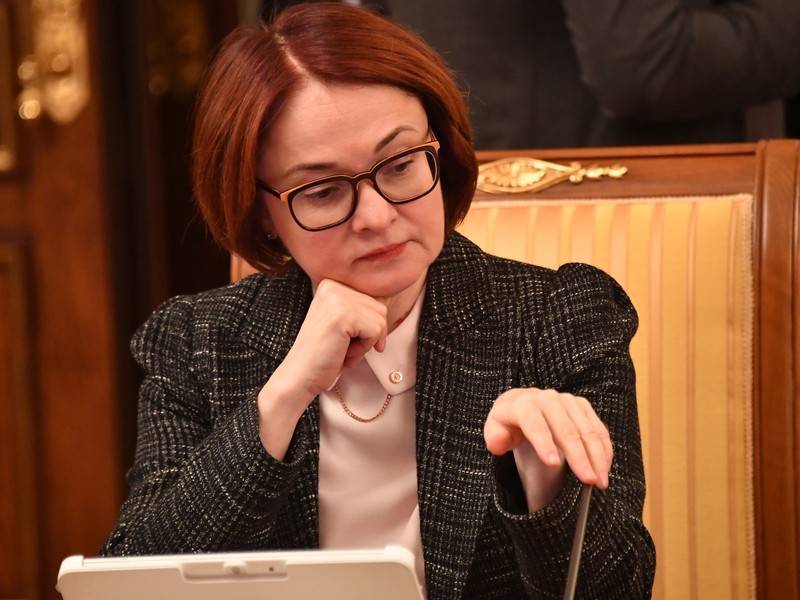 However, this is not even the worst. Much worse is the complete impoverishment of the majority of the country's population, which can only provide the notorious effective demand, stimulating the growth of not only the economy, but also everything and everything. It turned out that the so-called disinflation factors act much stronger than predicted.

It is not entirely clear why the scenario was predicted for just a different kind, when there will be a jump in inflation. Is it possible that the whole calculation was made that at a crisis time, the Russians, following the example of their foreign comrades in misfortune, would engage in massive panic purchases?

If in the West the population at least had something to do it, then, in fact, no one provided the Russians with any direct financial assistance, with rare exceptions. What has been done, if desired, can be passed off as a great blessing, but in parallel with this, our authorities are smartly reporting on how little they managed to spend in the fight against the coronavirus crisis.

First, let us doubt that we really spent a little, but at the same time let us recall how many local authorities, beginning from Moscow, shamelessly did, and continue to do, their bones.

And secondly, we recall that the axiom “no money - no inflation” cannot be canceled with all desire, and when you really press and save not only your official seats, but also the real well-being of the people, it is by no means a sin and negative rates to apply. And not only for the elite.

All seemingly positive indicators of inflation, not just minimal, but one that post-reform Russia did not seem to know at all, is nothing more than evidence of the already collapsing consumer demand. Of course, they can help to return it with all kinds of stocks like direct material incentives for active buyers and bulk purchases, but rather, not to buyers, but to sellers.

But buyers, that is, the general public, are now unlikely to help even belated direct cash assistance. People simply do not rush out of fear at once to buy all the essentials, since all this, if possible, has already been purchased for three months of isolation insanity.

According to the results of independent surveys, there is no doubt that almost everything that people will now receive (if at all), in a single or random order, will be put off by these same people for a rainy day. Confidence in the future, alas, has been lost by too many.

You can’t fix things with a low key rate; worse, you’ll put the last remnants of the banking sector almost to the wall. Just do not think that the authors are in favor of maintaining high bank rates. In no case: no one will wait for such inconsistency from us.

The problem now is different: low rates should become real, not declarative and selective, and the latter is much more important. The very advertised 2 (two!) Anti-crisis percent per annum received many, but already in the open press there is a lot of information that very many had to pay for these two percent, and a lot to pay.

It is hardly worth explaining in detail that this kind of soft loans should be general, perhaps even simply declarative. In our country, it is turning into a corruption trough in Russia, and not only for officials, but also for bankers from among the elected or “authorized”. Authorized not only with the Central Bank of the Russian Federation, but also with the semi-state banks of the top ten.

Ctrl Enter
Noticed oshЫbku Highlight text and press. Ctrl + Enter
We are
The head of the Central Bank of Russia acts more intelligently than ours (The Automatic Earth, USA)Situational analysis of the death of the MH17 flight (Malaysian Boeing 777), made on the basis of engineering analysis from 15.08.2014
Military Reviewin Yandex News
Military Reviewin Google News
103 comments
Information
Dear reader, to leave comments on the publication, you must to register.