In India, they proposed to strike a blow at the interests of Chinese Huawei: a response to a clash on the border 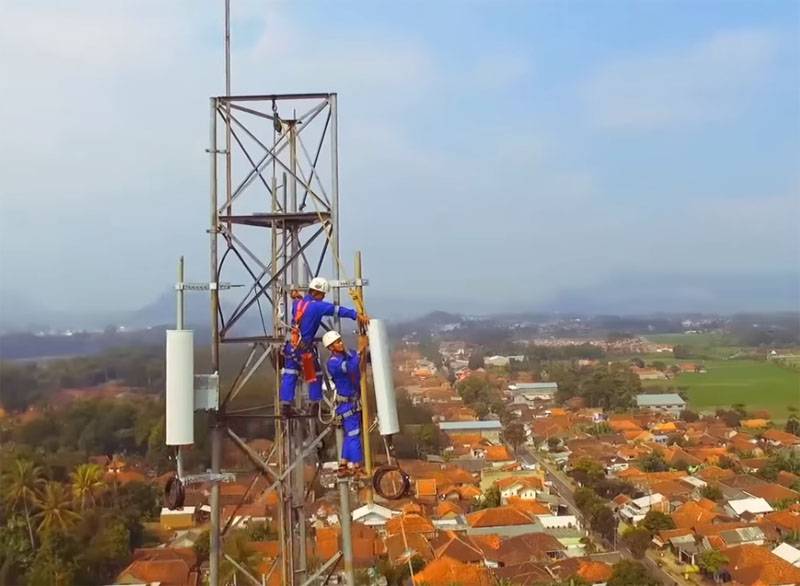 In India, they came up with a proposal on how to answer China for the death of their troops in the Galvan Valley. We are talking about a skirmish between the Chinese and Indian military, during which it came to the use of stones and metal fittings with pointed tips. Also, wooden batons were subsequently discovered at the scene of the collision, the upper part of which was wrapped with barbed wire.


In India, they continue to say that it is China that is the main culprit of the incident that occurred in Ladakh (Beijing considers some of these territories to be Chinese, calling Aksaychin).

Indian diplomats propose to act with "asymmetric methods." So, the former Minister of Foreign Affairs and the former Indian Ambassador to Russia, Kanwal Sibal, offers to give a “tough economic and technological response.”

India should announce the immediate official exclusion of Huawei from 5G tests on its territory. This blow to the interests of the Chinese company will have an international resonance and will serve as a lesson to China.
In addition, the Indian diplomat proposes to intensify a technological partnership with the so-called QP (Quadplus) group - Australia, Japan, the Republic of Korea and the USA.

We need to build new supply chains. Yes, this at the first stage will lead to an increase in economic costs, but now we have no other choice - we will have to get rid of dependence on Chinese companies.
Among other proposals from Indian diplomats: to invite a representative of the Ministry of Foreign Affairs of Taiwan for an official visit, to raise the issue of protests in Hong Kong and "infringement of the rights of Uyghurs" in the PRC on the international scene.

It is believed that such Indian initiatives may especially appeal to Washington. And therefore, at least part of them, the Indian authorities may well take on political arms. Individual “hotheads” are not going to follow the path of civilized agreements and de-escalation either in India or in China, which can only aggravate the conflict.
Ctrl Enter
Noticed oshЫbku Highlight text and press. Ctrl + Enter
We are
Shown is a photo of the "weapon" that was used during the skirmish of the military of India and ChinaIndia has accused China of the death of its troops in the border area
Military Reviewin Yandex News
Military Reviewin Google News
48 comments
Information
Dear reader, to leave comments on the publication, you must to register.