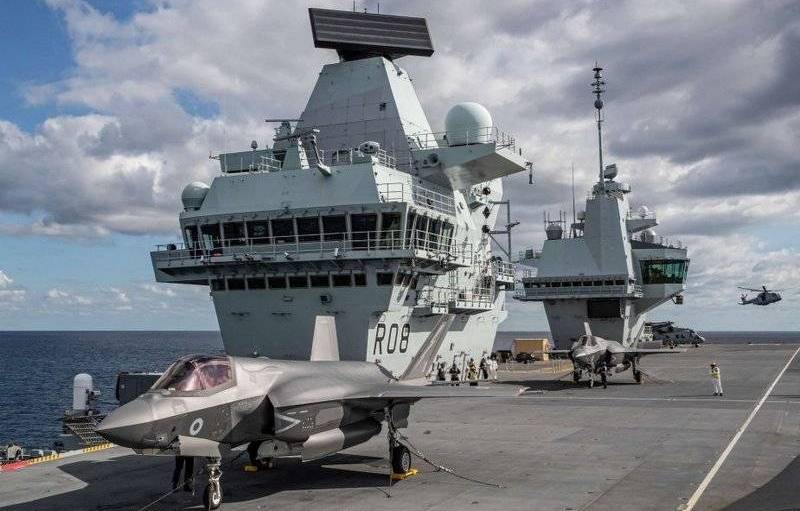 At the british royal fleet A new flagship appeared. According to the portsmouth.co.uk portal, the naval command of the mill approved the use of the HMS Queen Elizabeth aircraft carrier in this capacity.


According to the press service of the British Navy, the Navy command announced the deployment of the first full-fledged carrier group, the flagship of which will be Queen Elizabeth. According to the results of recent tests, during which the air wing of the ship worked out the "intensive flight program", a decision was made about the readiness to fulfill the first operational mission of the British ACG. Deployment is scheduled for next year, it is planned to send an escorted carrier to the Mediterranean Sea, the Persian Gulf and the Far East.