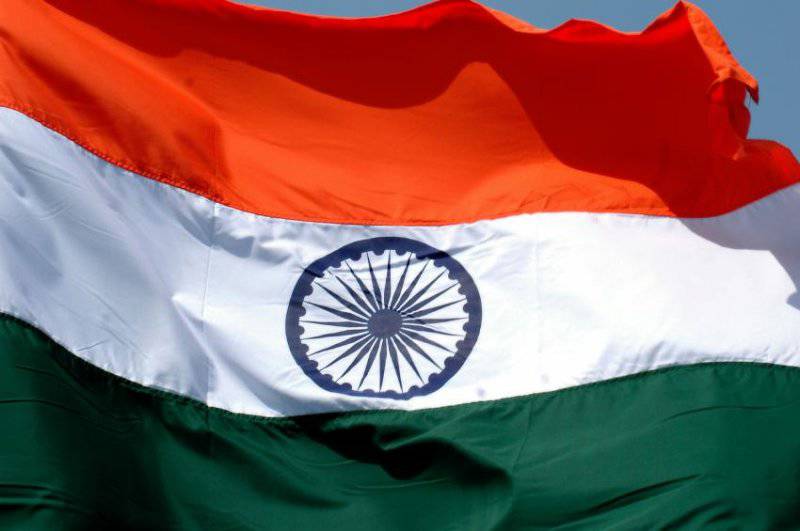 Speaking at the 25-anniversary of the hardware development and modeling department of HILS (Hardware-in-Loop Simulation), which is part of the Imarat Research Center (IC), Imarat is the head of the missile and strategic systems department of the Indian Defense Research and Development Organization DRDO Avinash Chander) stated that the next goal is to create an air defense missile system with a range of 300 km. In addition, it is planned to create an air-to-surface air defense system with a range of 400 km and an air-to-air system with a range of 300 km. Also, supersonic and subsonic cruise missiles of a world-class underwater launch will be developed. IC Imarat is the main rocket laboratory of DRDO.

Former President and Founder of Imarat Research Center Abdul Kalam (APJ Abdul Kalam) said that currently there is a "convergence of technologies", when nanotechnologies are adjacent to silicon electronics and photonics, this mutual integration will continue to develop. According to his forecasts, the integrated development of bio, nano - and information technologies in the future may lead to the emergence of nanorobots.

Director of Imarat research center K. Chardzhuri (SK Chaudhuri) spoke about the activities of HILS. This department is engaged in evaluating the operation of systems and flight control subsystems, on-board software and a comprehensive assessment of the effectiveness of the rocket before the start of flight tests.

The event was attended by the Deputy General Director of the Moscow Research Institute L.G. Hakobyan, who also made a welcoming speech to the heroes of the day.