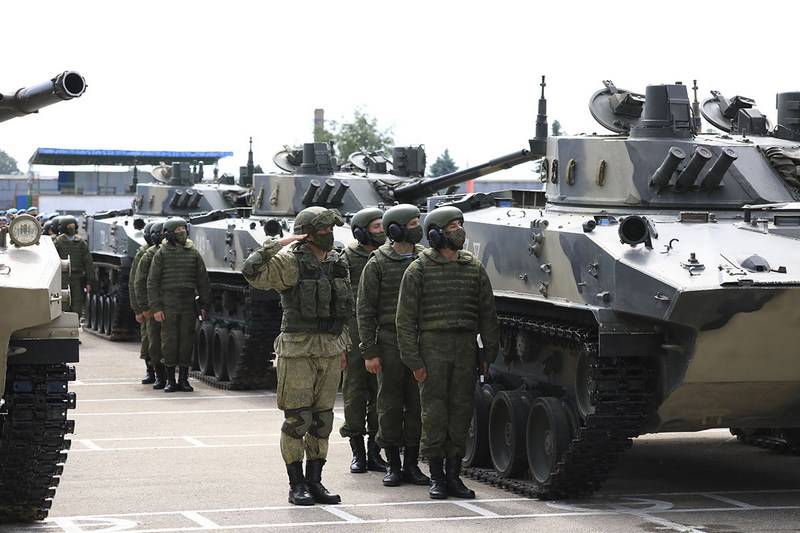 The next battalion set of military equipment entered service with the Pskov guards airborne assault division (Airborne Forces). This was reported by the press service of the Ministry of Defense.

As the military department explained, this is the second battalion set received by the 234th regiment, the first was delivered on January 17, 2020, it also included 39 vehicles (31 BMD-4M and eight BTR-MDM "Shell", although previously some the number of BTR-MDM battalion units was 16 units).

The serial production of BMD-4M (“Object 960M”) is carried out by Volgograd Tractor Plant JSC, BTR-MDM (“Object 955”) is produced by Kurgan Machine-Building Plant JSC (KMZ). According to the bmpd blog, to date, up to 320 BMD-4M and up to 180 BTR-MDM have been manufactured, delivery is carried out as part of a long-term contract concluded in 2014.
Ctrl Enter
Noticed oshЫbku Highlight text and press. Ctrl + Enter
We are
The BMD-4M battalion set will be delivered to the Pskov Airborne Division by the end of the year.Three battalion sets BMD-4М and more 60 BTR-MDM "Shell" will receive the Airborne Forces this year
Military Reviewin Yandex News
Military Reviewin Google News
12 comments
Information
Dear reader, to leave comments on the publication, you must to register.