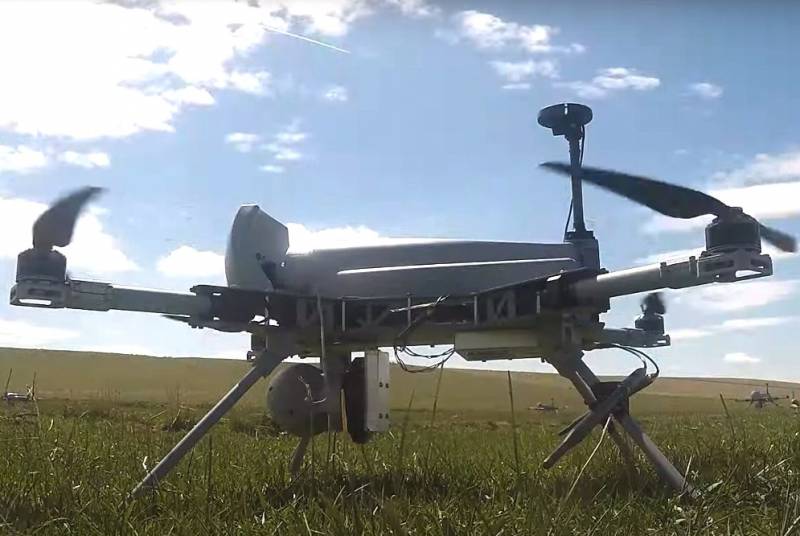 Turkey is creating swarms of kamikaze drones that it can not only use for its own purposes, but also export. About this writes the author of The Drive Joseph Trevitik.

Key Features of the Kargu Drone

The Turkish company Defense Technologies Engineering and Trade Inc., also known by the Turkish abbreviation STM, has been supplying the Turkish armed forces with helicopter-type Kargu kamikaze drones since 2017. In 2019, the first deliveries of advanced Kargu-2 drones began.

In January 2020, the Turkish government entered into an agreement to acquire 356 drones, and later it became known that by June 15, 2020, the company was supposed to deliver more than 500 drones. Whether it is a question of new 500 drones or whether 356 drones, which were mentioned earlier, are still included in this figure.

The manufacturing company emphasizes that the Kargu-2 unmanned aerial vehicles are designed to fight terror and “asymmetric warfare”. The weight of the UAV is only 15 kg. In this case, Kargu-2 can be in the air for up to 30 minutes.

The drone is controlled by the operator from the ground. The operator can direct drones to any objects, including moving ones. If the drones have not destroyed the target, then they can return to the operator for later use. 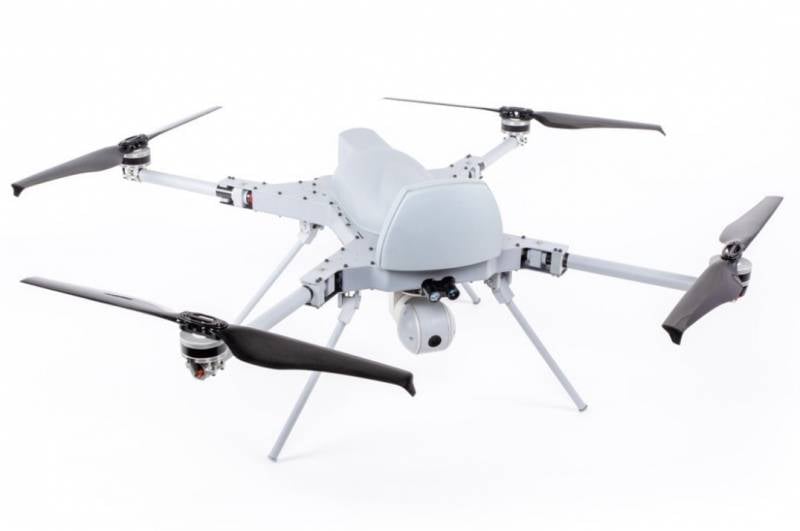 According to Joseph Trevitik, each such unmanned aerial vehicle can be equipped with different types of warheads - fragmentation to destroy enemy personnel and other unarmored targets, cumulative to attack lightly armored threats, thermobaric to destroy targets in a confined space. In addition, the drone can be used to hit stationary targets.

The semi-autonomous mode of using the drone suggests that Kargu can independently detect and hit targets, and the operator can only send him to a certain area. If necessary, the operator can cancel the attack of the drone or redirect it to another target.


On the video frames, we can observe how the Kargu unmanned kamikaze act in practice.

Joseph Trevitik draws attention to the obvious success of the Turkish military industry in the creation of kamikaze drones, since before the pioneer in this industry was Israel, undoubtedly more technologically advanced than Turkey.

Swarm attack: what are the benefits of the new technology

What is most interesting, in 2019, the manufacturer of unmanned kamikaze UAVs STM announced the work on providing Kargu drones with additional autonomy, as well as the ability to work together within one large cluster (“swarm”) of drones.

Swarm attack technology is being developed as part of a special government program aimed at improving the capabilities of unmanned aerial vehicles. It is clear that the possibility of simultaneous use of up to 29 unmanned kamikazes will significantly increase the effectiveness of attacks by the Turkish armed forces.

Columns and convoys of light armored vehicles and conventional trucks and SUVs, ammunition depots, aircraft-based bases - all of these objects are superbly struck by Kargu drones. If a swarm of drones comes into play, then he will be able to suppress the enemy’s defenses and hit the targets with much greater efficiency.


As the author of The Drive notes, swarm technology developed by the Turkish company STM can subsequently be applied to other unmanned aerial vehicles and ammunition. According to Trevitik, now Turkey can be called the locomotive of world UAV production. At the same time, the capabilities and technologies of Turkish drones are being actively tested in the context of real hostilities in Libya and Syria.

It is possible that the pace of exports of UAVs made in Turkey will increase. It is no accident that the head of the US Central Command, Marine Corps General Kenneth Mackenzie, argues that the future in the field of air attacks will belong to unmanned aerial vehicles.

Ctrl Enter
Noticed oshЫbku Highlight text and press. Ctrl + Enter
We are
A great interview with Sergey Lavrov: about Ukraine, Obama and IranWhat you didn't want to know about England
Military Reviewin Yandex News
Military Reviewin Google News
91 comment
Information
Dear reader, to leave comments on the publication, you must to register.