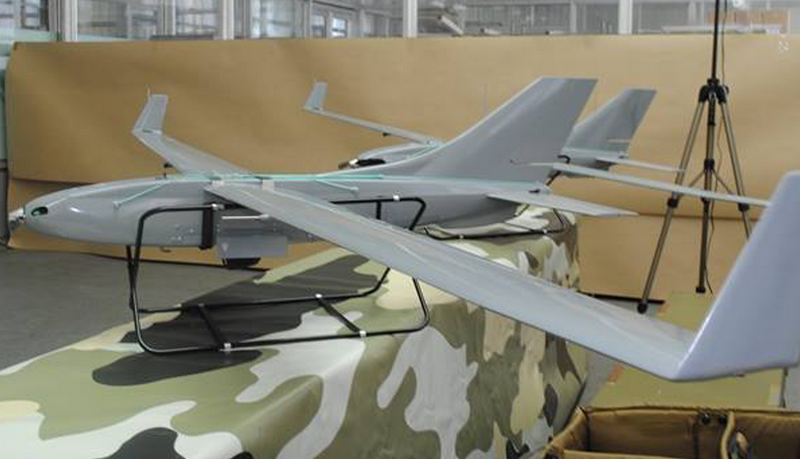 Armed forces of Ukraine received the first unmanned aviation SPECTATOR-M1 complex of a modernized model manufactured as part of the state defense order. This was reported by the press center of Ukroboronprom.


According to the Chairman of the Board of Meridian OJSC Vyacheslav Protsenko, who delivered the UAV, "this is the first delivery of the APU unmanned aircraft complex of this modification." According to him, this modification reinforces the "main advantages of previous models" - aerodynamics, stealth, increased security from electronic warfare systems.

The press service of Ukroboronprom said that this model of the SPECTATOR-M1 UAV was adopted in June 2019 after passing state tests. Previous models of this UAV have been supplied to the Ukrainian Armed Forces and the border service of Ukraine since 2015.

The main purpose of the SPECTATOR-M1 UAV is reconnaissance at any time of the day. It can be equipped with conventional and infrared cameras, as well as sensors for various purposes. It is claimed to be inconspicuous through the use of special coloring and a small dispersion area.