In Ukraine, promised to severely punish the Donbass "tank miners" 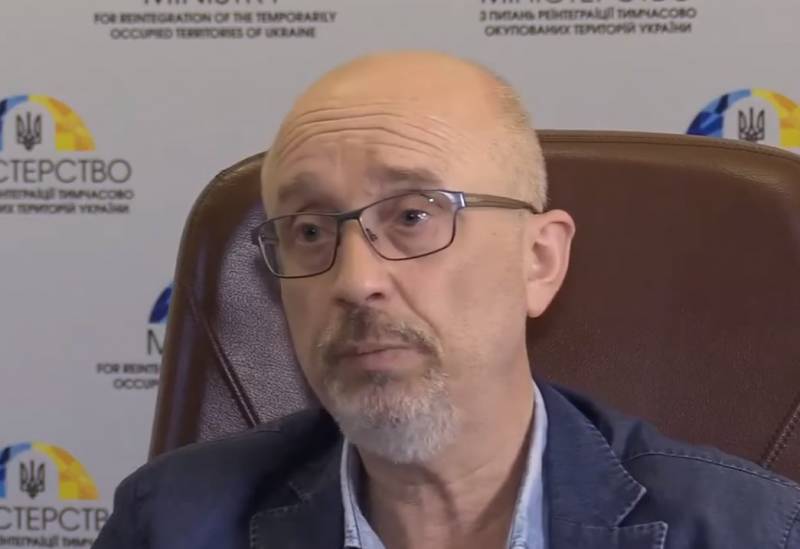 In the case of the return to the "homeland" of areas of the Donbass that are not controlled by Ukraine, they will introduce a transitional justice model for local residents. It involves a special form of legal proceedings that differs from the judicial system of the rest of the country. All dissenters are planning to "severely punish."


This was during a discussion on an online platform hosted by the British Royal Institute of International Affairs Chatham House, said Deputy Prime Minister of Ukraine and First Deputy Head of the Ukrainian delegation to the Minsk Tripartite Contact Group Alexey Reznikov. His statement was published by the press service of the "Ministry of Reintegration of the Temporarily Occupied Territories of Ukraine."

The official believes that a transitional form of justice will help filter out the loyal population from the disloyal:

Conventionally, we must separate the so-called "miners" into Russian tanks, from real miners who work hard and are on strike today because they have not been paid for months.
The politician is convinced that the “real Pitmen” dream of returning to Ukraine and are ready to support with all their strength those who will instill a “new order” in the Donetsk and Lugansk regions.