"Do not give the enemy respite": supply of partisans during the war 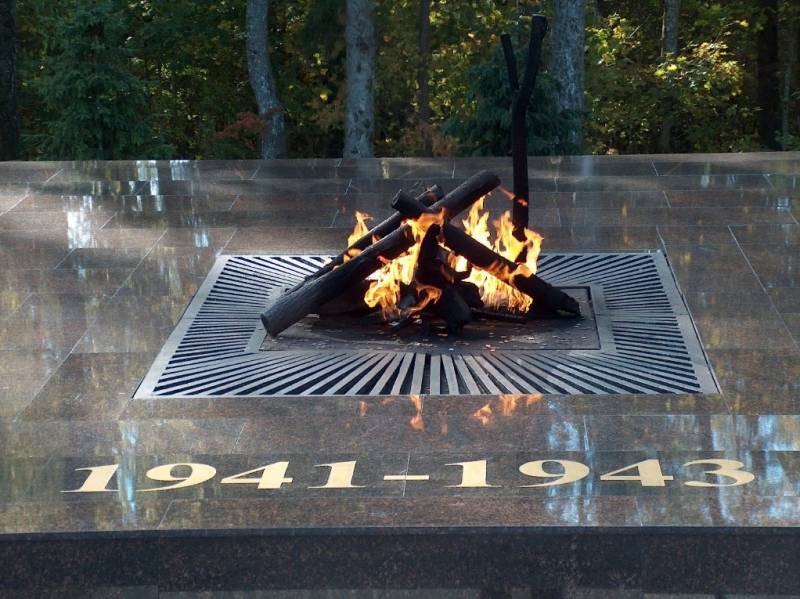 It is impossible to overestimate the contribution to the Victory of the people's avengers, Soviet partisans and underground workers of the Great Patriotic War. The disorganized rear of the Wehrmacht, disrupted communications, which impeded the supply of enemy troops on the front lines, a merciless fight with the invaders, forcing them to literally shy away from every bush ... And most importantly, a clear signal for all those who were in the occupation: Motherland does not give up, its best sons and daughters fight with the enemy even in its rear. So, there is hope and there will be a victory!


The life of the partisans, as well as any warriors, is not only ingenious ambushes, sudden raids, crushing blows to the enemy. The effectiveness of a fighter’s actions is determined by providing him with everything necessary. How much will you fight on an empty stomach, sick, in torn clothes and shoes, and besides, with a faulty weaponsammunition to which barely enough? Alas, very often such a situation was characteristic of our partisans, especially in the initial period of their activity. Corrected it in different ways.

Some very clever compatriots who consider themselves great experts in military affairs allow themselves to reproach the leadership of the USSR for ruining the entire potential of the partisan movement that was created in the country in the 20s and 30s. Now, if by 1941 the warehouses and “burials” created then were preserved, if they had not been squandered, and the personnel of trained saboteurs were “completely repressed”, then partisans would have shown the Germans! And so ... What could they? ..

This corresponds to reality to a fairly small extent. As for the "total repression" - just nonsense. The fact that since the end of the 30s in the Soviet Union really began curtailing preparations for guerrilla warfare on its territory, does not indicate at all the shortsightedness of the country's leadership, army and special services. Those who today undertake to criticize such a decision, in fact, blame Stalin and others for not intending to allow the enemy to reach Moscow and the Volga, but had the firm intention to beat them with "little blood on someone else’s territory." And, by the way, all the grounds for adopting just such a military doctrine existed, but this is a completely different topic ...

Warehouses for partisans. These are hundreds of thousands of small arms buried in the ground, tons of ammunition, food and medicine. All this was necessary for the Red Army, which was to advance to the West. How it turned out is another question. Yes, and these caches were not completely eliminated, they were seriously reduced. One way or another, but at the first, most difficult stage of the Great Patriotic War, the people's avengers, whose detachments, as a rule, were created spontaneously from those who were surrounded by Red Army fighters, members of the party-Soviet asset, and law enforcement officials, had to be content with what was at hand .

As for weapons, the partisans basically got what was left on the battlefield. Sometimes something remained in the military depots, which did not have time to evacuate or destroy, but this was rare. Get in the battle? Well, it’s understandable: in the majority of not very reliable films about the war the partisans are armed entirely with German “trunks”, of which they scorch, not counting cartridges. It’s just that these pictures are taken by those who don’t know that in reality, the ammunition can be removed from the corpse of an enemy, which you won’t be able to fight with for half a day. And there is no need to talk about such specific things as mines, detonators and detonators, which are especially necessary in a guerrilla war. Their rank and file infantrymen do not carry on themselves.

In fact, the quantity, for example, of automatic weapons taken by partisans from the enemy was scanty: not more than 5% of the total. Yes, we got out as we could: attacked the garrisons and German warehouses, smelted tol from unexploded ordnance and bombs, "gutted" enemy minefields. But such escapades often ended with irreparable losses ... Therefore, the main source of supply for the partisans was weapons and ammunition, delivered to them, as a rule, by air from the "mainland".

Only air pilots fleet Over the years of World War II, the Red Army carried out more than 100 thousand deliveries to the enemy rear for partisans. Cargo was usually dropped by parachute (but often without it - from low altitudes so as not to “unmask”) or received at improvised field airfields specially equipped under the enemy’s nose. For example, Ukrainian people's avengers during the war received thus more than 12 and a half thousand submachine guns, 3 and a half thousand rifles, more than 1200 machine guns, 272 mortars, about five hundred anti-tank rifles and even 20 cannons. As well as 13 million rounds of ammunition for various weapons.

The Central headquarters of the partisan movement, created in 1942, headed by Panteleimon Ponomarenko, as well as similar headquarters created under each of the fronts of the Red Army, were engaged in organizing these deliveries. I must say that misconceptions about the possibility of partisans to provide themselves with weapons and ammunition were initially present among the leaders of these bodies, but reality quickly made adjustments.

Naturally, one more important moment that could only be provided with help from the "mainland" was the supply of detachments with medicines, medical supplies, and in general everything necessary for the treatment of wounded and sick fighters who were in Spartan conditions. Alcohol as an anesthesia and a household saw used for surgical operations, alas, were common for them in the absence of supplies from the front line ...

One cannot but mention the supply of guerrillas with clothing supplies and, of course, food. It would seem that here the issue would definitely have to be resolved “on the spot”. However, with this, everything was far from simple. Yes, local residents, as a rule, gave partisans literally the last absolutely voluntarily, and not “at gunpoint”, contrary to the insinuations spread today. The question was that this “last” one often did not exist at all: everything that was on the peasant farms was cleaned up by the occupiers and their local accomplices-policemen. Partisans could not take bread from hungry children and often swelled from hunger themselves or raided German garrisons, not only for weapons, but also in the hope of obtaining food. With luck, they subsequently generously shared with the local population. 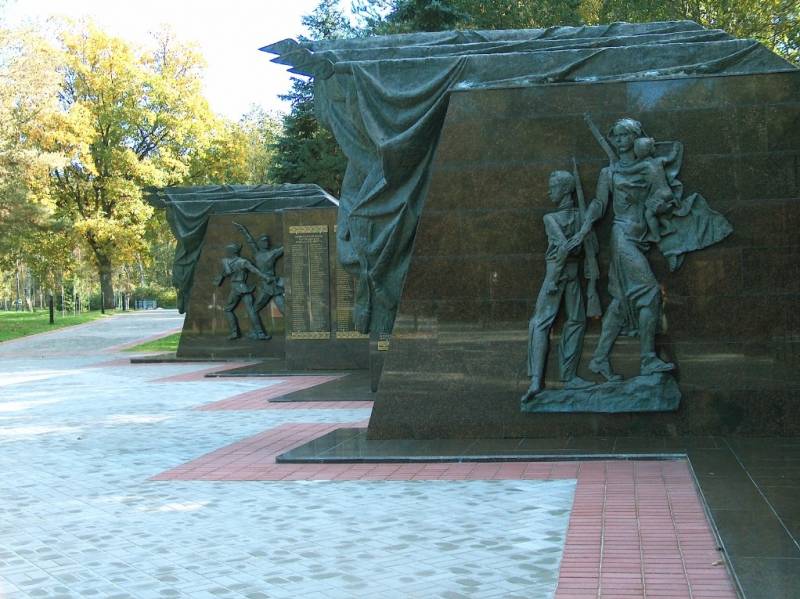 Many groups organized "subsidiary farms", replenished their diet with "pasture": hunting, fishing, picking mushrooms and berries. They themselves sewed and patched clothes, shoes, in some units there were even workshops, not only repairing, but also manufacturing weapons. However, without the help of the “mainland” the number of victims among the partisans would definitely be greater, and the effectiveness of the detachments would be lower. With its support, which was becoming more and more significant every month, whole partisan territories appeared in the enemy rear, where not only detachments acted, but also whole formations of people's avengers, following Stalin’s order: “To beat invaders in their rear is continuous and merciless, not giving them a break ".