"Taistelukenttä 2020". The army of Finland fights back

In 1998, the Finnish Ministry of Defense made a propaganda short film “Taistelukenttä” (“Battlefield”). It demonstrated how the Finnish Defense Forces would act in the event of an armed conflict. A lot of time has passed since then, and much has changed, because of which the film has lost its relevance. Therefore, the Ministry of Defense shot a new picture "Taistelukenttä 2020", designed to show the modern capabilities of the army.

The short film begins and ends with speeches by the representative of the Ministry of Defense, Colonel E.Yu. Raytasalo. He points out that in recent years the nature of hostilities has changed, and this is taken into account when planning military development. A strike can be delivered in many different ways - and the Defense Forces must be prepared for this, as the film shows. 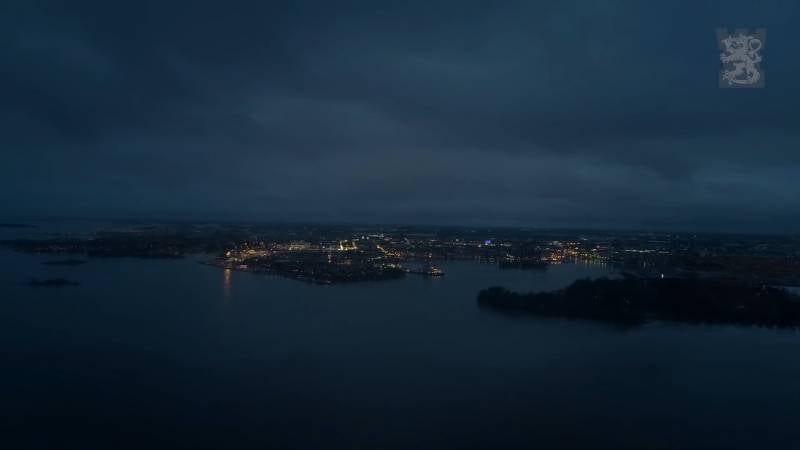 Hybrid Warfare: Enemy Turns Off Power
The events of the film begin with the fact that the peaceful life of Finland is faced with unusual threats. There are malfunctions in communication systems that disrupt the operation of all major structures. Disrupted water supply, one of the power plants turned off. The background for these events is the deterioration of the international situation in the Baltic region.

Defense forces switch to level “B” readiness and activate combat training. The reservists' gatherings are announced, combat aircraft are dispersed over alternate aerodromes, the fleet begins joint exercises with the Swedish Navy and is preparing for mine operations. The construction of fortifications and other military facilities in important areas begins.

In the dangerous vicinity of the Finnish shores find an unknown submarine. An unknown adversary inflicts a missile strike on a temporary airfield located on the highway. Planes have time to take off an instant before the rockets fall. Ready Level Rises to C 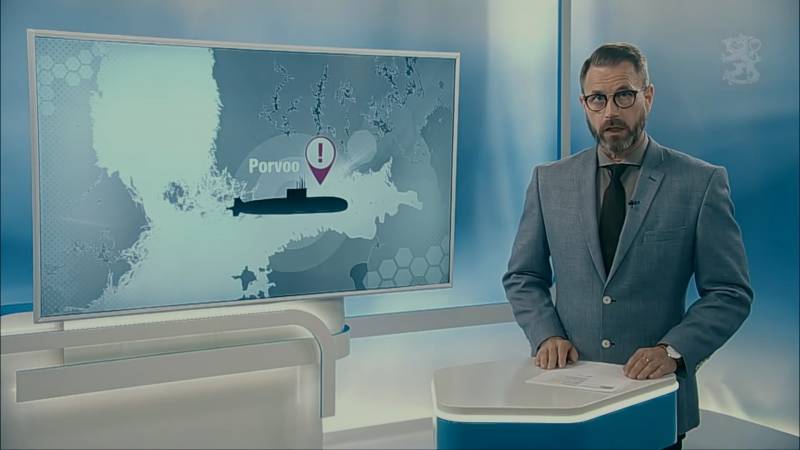 Television reports: submarine found in coastal waters
Disturbing news come from Kajaani airport. Arriving on schedule, the plane brought to a platoon of fighters of unknown identity, and they captured the airport. The police are not able to resist them, and a unit from the Kainuu jaeger brigade is sent to the captured object. After studying the situation and thorough preparation, a successful assault takes place. The enemy will not be able to use the airport to transfer their forces.

Enemy saboteurs neutralize the full-time guard of the port of Hanko, and one of the moored ships unloads infantry fighting vehicles. In the area of ​​settlement The airborne landing was laden with a yacht. The Porean Jäger Brigade and the Guards Jäger Regiment, which have to work on land, are thrown into the fight against these threats. From the sea of ​​the enemy, the Uusimaa Marine Brigade attacks. 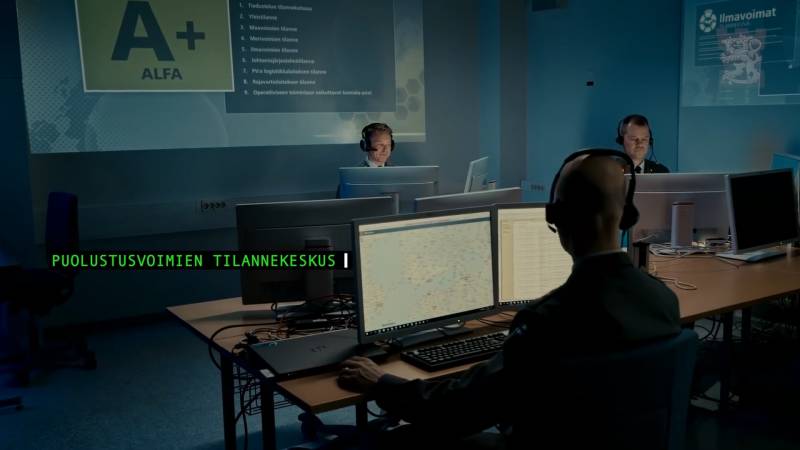 Headquarters - a key element of defense and the "main characters"
In the meantime, air defense forces spot a tactical bay over the Gulf of Finland Aviation the enemy. Air force fighters are sent to intercept, the army and object air defense are getting ready for work. Not a single enemy broke through to his goal.

Military and political leadership announces the start of the war. Defense forces go on high alert “D”. The mobilization of the reserve begins, and the formations of the ground forces are being pulled south to the war zone. The enemy also begins a full-scale transfer of forces and means, which leads to the beginning of full-scale battles.

The enemy unsuccessfully tries to conduct a naval landing - the landing boat sinks after a missile hits. The enemy ground forces manage to break through the first line of defense, but Finnish reserves enter the battle. They manage to push the enemy back to the sea, after which the systematic work begins on the destruction of the "boiler" by artillery, tanksmissiles and aircraft. 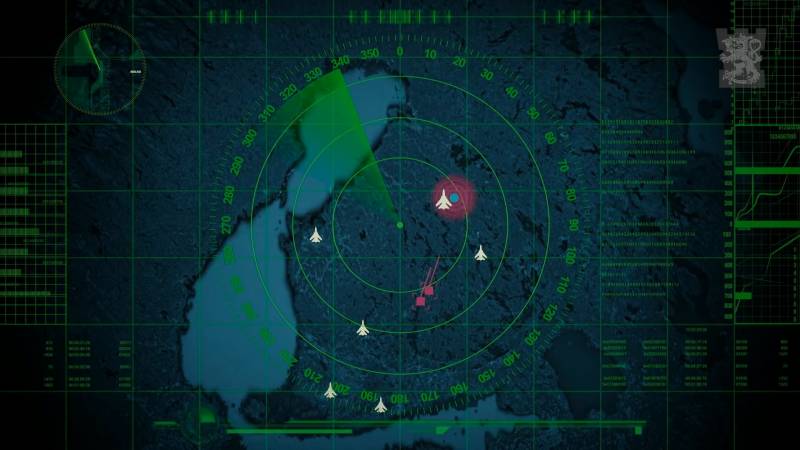 The enemy strikes a rocket
In the afterword, Colonel Raitasalo talks about the importance of building a powerful national defense and the importance of the service of all its participants. He calls on servicemen and recruits to study and prepare responsibly in order to protect their country if necessary.

The synopsis of the two Finnish short films, despite the large time gap, is generally the same. A certain unnamed country unexpectedly attacks peaceful Finland, but it bravely confronts it. By decisive actions of well-trained, trained and armed fighters, the Finnish side deals a decisive blow and wins. However, films have a lot of differences of all kinds. 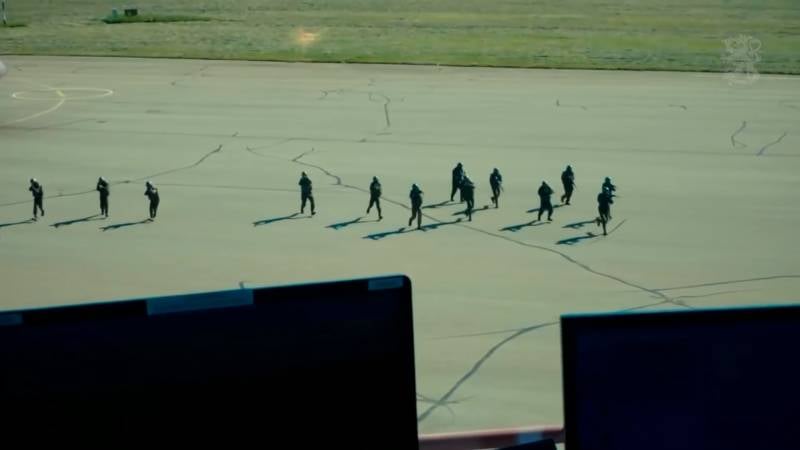 Airport Capture
First of all, the plot plot is different. In the old film, the enemy attacked suddenly and almost with all his might. Two decades later, the fictional enemy acts differently. He begins with sabotage on infrastructure, including through cyber attacks, then with small forces tries to capture key objects through which the main invasion can go.

This authors of the film showed the application of the concept of a hybrid war, which has become relevant in recent years. Many European countries have recently expressed concern that fighters may appear on their territory without identification marks, but with very specific combat missions. The Finnish film shows that these fears are justified, and a hybrid war is no less dangerous than the "traditional" one. 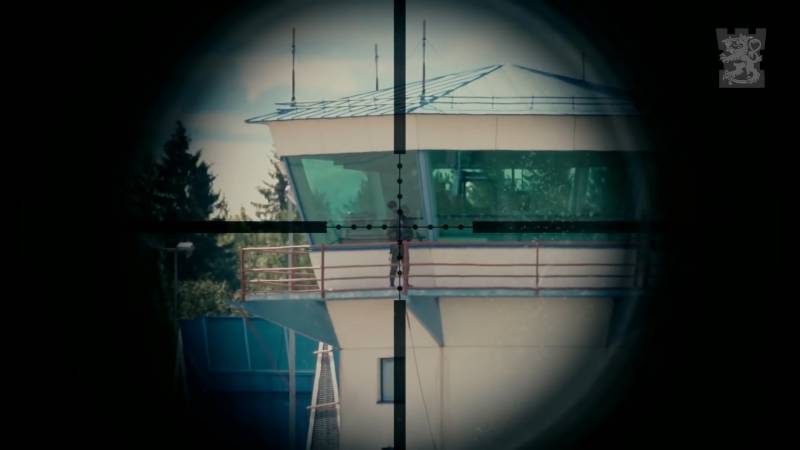 In the process of releasing the airport
In the "Battlefield" in 1998, the main characters were soldiers directly involved in the battles. In Taistelukenttä 2020, staff workers are more likely to be shot, whose job is to receive and process information to coordinate the actions of the army. However, they do not forget about shooters, pilots, tankmen, etc. The reasons for this shift in emphasis are obvious. The role of communications and control in a developed army and in modern warfare cannot be overestimated, and the authors of the film clearly demonstrated this.

Another important participant in actions and events is the media. They describe the bulk of the events of the film. In addition, representatives of the military and political leadership constantly appear on the air. By this, the Ministry of Defense has shown its intention to maintain information openness to the population even in difficult war conditions.

The features of the work of aviation, artillery, motorized infantry, etc. are again shown spectacularly and easily. Spectacular combat scenes involve modern weapons and equipment, which generally shows the current level of development of the material part. Moreover, even the modern Finnish army is not shown invincible. The soldiers are injured, the units are forced to retreat, but in the end they manage to win. 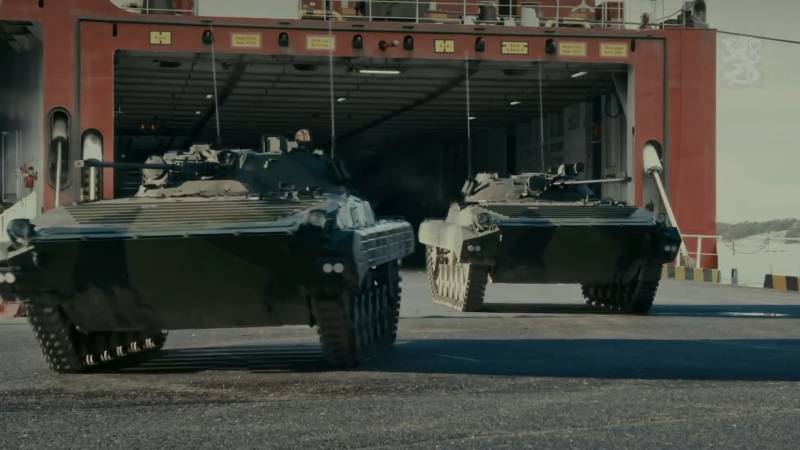 Landing in Hanko
The image of the enemy in the new film is again not original. Finland is opposed by an unknown country armed according to ATS standards mixed with NATO systems. And not all of her weapon and the technique is new, and the shock groups are not too large.

Specific equipment of the enemy suggests a not too secretive image of the “Russian threat”. On the other hand, this is not spoken directly. Either in order not to disturb the nearest neighbor, or in the film there appears the notorious probable opponent without a specific nationality, who is a constant “hero” of any military exercises. 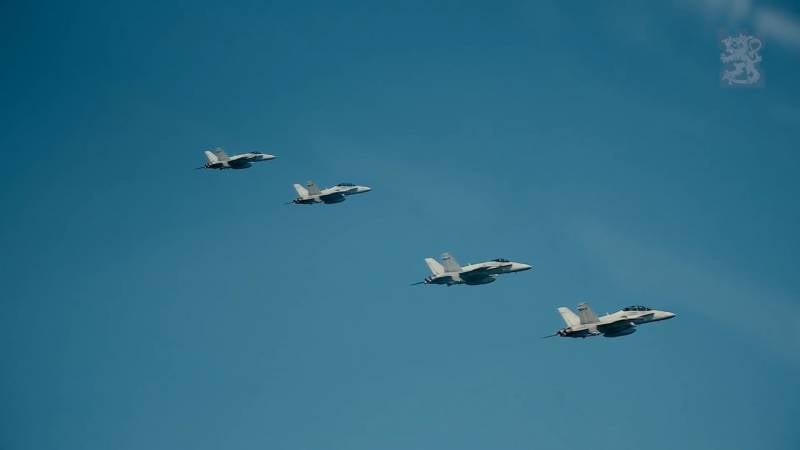 Fighters fly to intercept
Very interesting is the fact that Finland is fighting aggression on its own. Despite a long and mutually beneficial cooperation with NATO, the Finnish film command prefers not to seek help from foreign partners. Probably, they wanted to show this by the ability to independently solve emerging problems - and at the same time demonstrate their strength.

The Finnish Defense Forces fulfill the most important task of ensuring national security and protecting the country's territory from outside encroachment. However, in conditions of a long peaceful life, such a role of the armed forces can be forgotten, and this should be regularly reminded in various ways. One of them is the creation of various kinds of propaganda films, like the two “Battle Fields”. 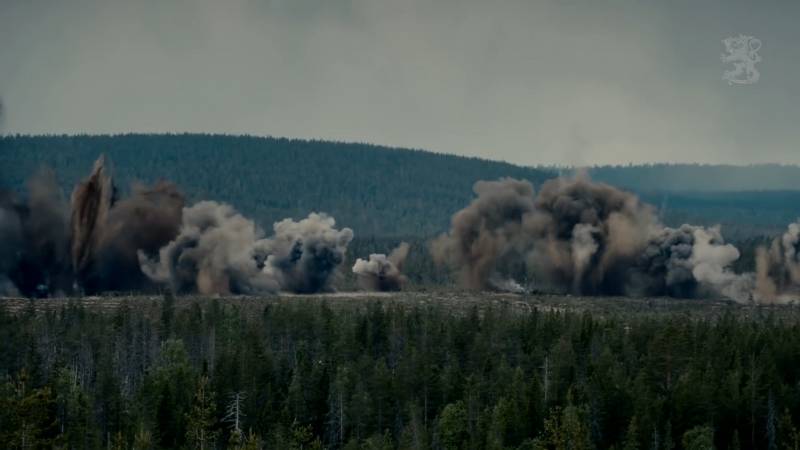 The final elimination of the enemy group
With the help of such films, the Ministry of Defense clearly demonstrates to its military personnel what they are serving for and what they should do. At the same time, they remind the civilian population of the importance of the army, demonstrate its capabilities and assure that it will cope with any threats from third countries. In a period of political instability and the deterioration of the international situation, such a cinema may be useful. Of course, if it does not provoke a panic mood on the topic of the imminent war.

Thus, both Taistelukenttä short films can be considered a good example of the right approach to campaigning in favor of the armed forces among personnel and civilians. In addition, two films show how the army has changed over the past decades and how many new systems have mastered. Perhaps, it would not hurt many countries to adopt such an experience of agitation and remove their Battle Fields.