In the United States, dissatisfied with the sentence imposed on the American spy in Russia 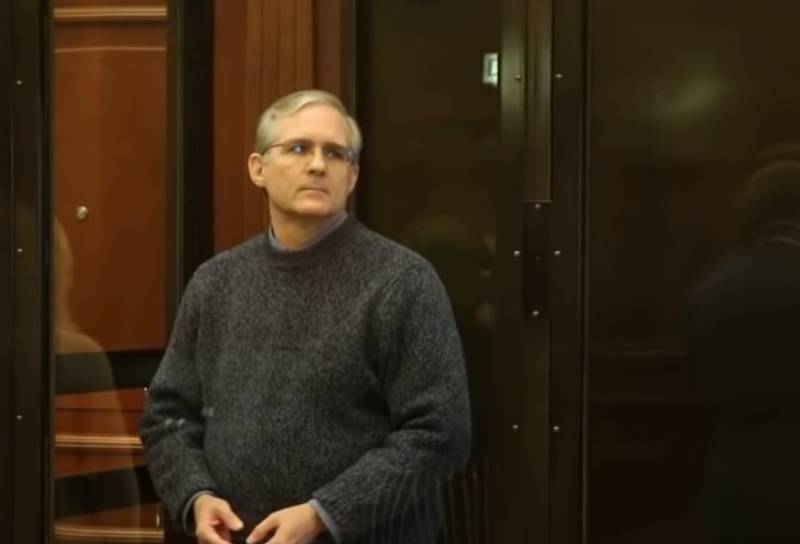 How can Russia be invited to the G16 if they sentenced a US citizen to 15 years in prison. The Moscow City Court “dared” to do this, on June XNUMX, recognizing former US Marine Paul Whelan as guilty of espionage.


This opinion is expressed by the Wall Street Journal.

If you judge, then there are enough reasons for the arrest and conviction of the American without any policy. Russian law enforcement officers took him in the act, finding him a flash card with classified information. According to Whelan, he came to Russia for a wedding and did not know anything about the data recorded on the "flash drive" representing state secrets.

WSJ claims that the court made a decision by order from above, since in Russia the judicial system operates at the direction of the authorities and is not independent.

In the United States, they are convinced that Russian law enforcement officers did not have sufficient grounds for the arrest of an American citizen. The publication calls Russia a rogue country, which has no place among other civilized countries included in the GXNUMX, and compares it with Iran, North Korea and Venezuela. It claims that not a single civilized country will go down to the arrest of an "innocent" American.
Ctrl Enter
Noticed oshЫbku Highlight text and press. Ctrl + Enter
We are
Yuri Drozdov: Russia prepared the role of the sacrificial calfDecember 2010 years. Russian March. Senseless and merciless? Notes not a Russian person
96 comments
Information
Dear reader, to leave comments on the publication, you must to register.