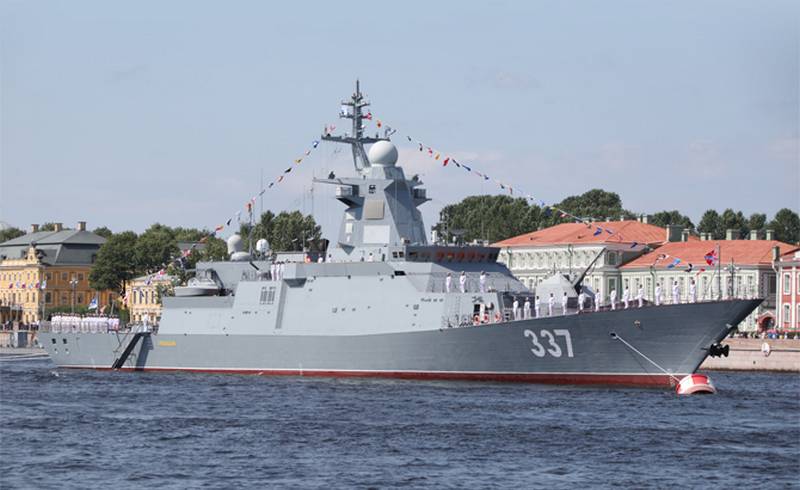 The head corvette of project 20385 “Thundering”, which is completing state tests, is planned to be transferred to fleet In the end of August. This was stated by the general director of the "Northern Shipyard", who built the ship, Igor Ponomarev.


According to Ponomarev, this week the corvette will return to the GCC after the next stage of testing for minor improvements. After that, “Thundering” in early July will go to the final stage of state testing, after which it will be transferred to the Navy. The duration of the tests, which today have already been 9 months, Ponomarev explained by the desire of the Ministry of Defense to "thoroughly check the lead ship."

The question concerns only a more thorough verification by the Ministry of Defense of all the technical characteristics of weapons systems, energy, and so on.
- he explained.