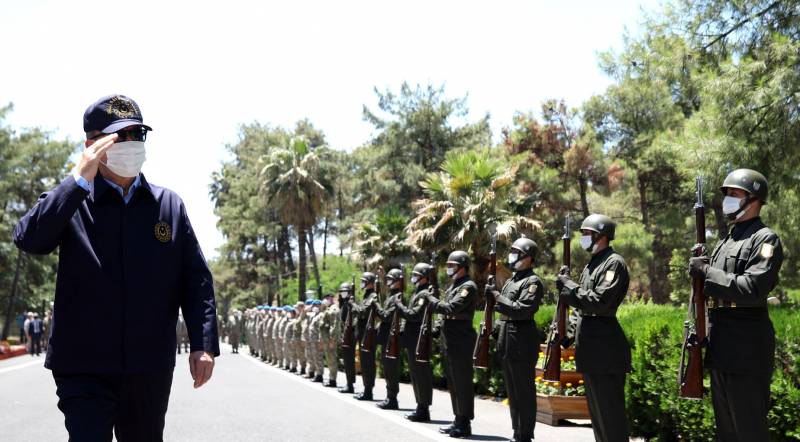 The Government of Libyan National Accord makes it clear that it is ready to act in line with the Turkish political agenda. Today, the Turkish military contingent, as they say, settles firmly in Libya. From Turkey organized "caravan" deliveries (by sea and by air) not only of military equipment and weapons, but also of militants (for example, from Syrian Idlib).

What is Ankara’s goal in entering into the Libyan armed conflict?

There are several goals. Firstly, the creation of military bases on the Mediterranean coast. Already now there is evidence that Turkey is creating one of these bases in Misrata. Secondly, it is gaining access to the Libyan hydrocarbon deposits, both on the Mediterranean shelf and in the south of the country.

Today, the confrontation with the forces of Marshal Haftar does not allow full control of oil fields and pipelines. But if this issue is resolved for Turkey, and the Libyan National Army is suddenly defeated, at least in the west and south of Libya, then Ankara has a special perspective. This prospect consists in gaining control not only over Libyan oil itself, but also over its export to Europe. It is Turkey that will be able to control the huge volumes of cheap Libyan oil, which may ultimately lead to a new crisis in the black gold market. 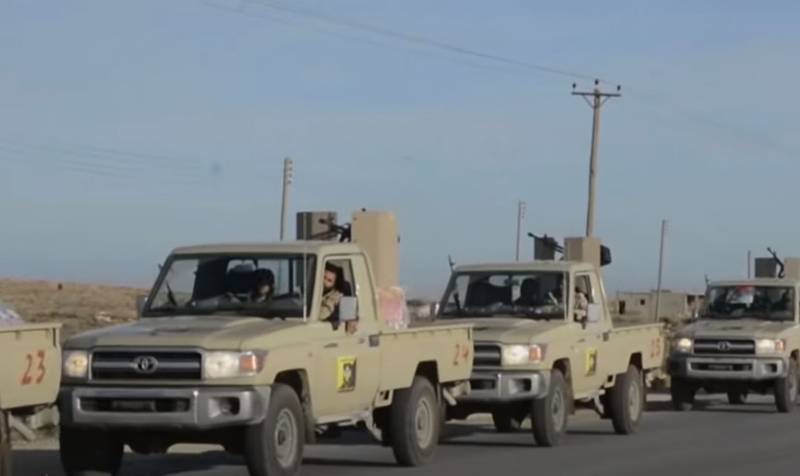 The candidate for political sciences, a member of the expert council of the Russian Officers organization, and lieutenant colonel Alexander Perendzhiev, commented on the situation on this issue specifically for Military Review.

According to the expert, after the overthrow and murder of Gaddafi, France, the USA and Great Britain gained access to Libyan oil. Turkey intended to gain access to hydrocarbons in Syria. But there are a number of problems in the SAR for Ankara: these are Kurds supported by the Americans, whom they use in oil fields primarily in their own interests. Another problem: Russia's position, which is the need to transfer the bowels of Syria to the legal authorities of this country.

Member of the Association of Military Political Scientists Alexander Perendzhiev:

And then Turkey in Libya decided to support the government of national accord, which is recognized by the UN. Despite the fact that the PNS is not an expression of the interests of the entire Libyan people, Turkey uses its “international” legitimacy to have access to the same oil. The fact is that PNS initially works for an “external customer”. Today, such a "customer" and "manager" is Turkey. If Turkey takes control of the situation, then problems will arise for France and its companies. That is why serious disagreements arose between Paris and Ankara.
Further, Alexander Perendzhiev, using Marxist theses, explains the essence of what is happening in Libya:

If we recall the classics of Marxism-Leninism, that is, the thesis that the capitalists are already starting to share the seized resources among themselves when there are no free resources. Turkey believes that if you can rob Libya, France, then why not do the same to her. It is clear that no one thinks about the interests of the Libyan people in such a situation.