What is a cold weapon and why it is called that way: an overview of types and options 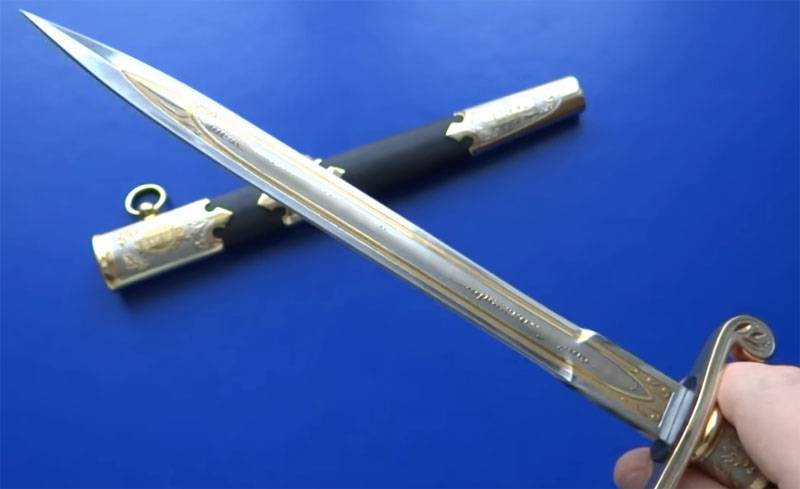 Cold arms whole volumes of literature are devoted: from highly specialized to popular. Nevertheless, we will try to briefly consider this topic in order to find the answer to the question posed above.


In fact, all the weapons that mankind used throughout its own storiesIt was mostly cold (the history of firearms in this regard is much shorter). Accordingly, at the initial stage of the history of weapons and such a division did not exist and could not exist in principle. Only with the advent of gunpowder in military affairs, and later of all other explosives, did weapons appear in which the ignition energy of the charge was used for the purpose of destroying the elements.

From here went the division of murder into firearms and cold ones. We will not philosophize slyly, but turn to the fundamental domestic legal document regulating the issue we are discussing: the Federal Law of the Russian Federation “On Weapons”. It clearly and clearly states that weapons are cold, the basis of the damaging effect of which is the use by a person of his own muscular strength and direct contact with the target, that is, the target. Further, the particulars already begin, which are a dime a dozen in domestic arms legislation.

First of all, edged weapons are divided into throwing and contact. The first, of course, refers to everything that is capable of "reaching" the target at a particular distance, and it does not matter, the "projectile" is launched with a human hand or a mechanical device. That is, in this category we include not only throwing (or, as our ancestors said, throwing) knives or axes, but also a sling, bow and crossbow. Contact - everything that is capable of dealing damage while in the owner’s hand. And here again we have a great many varieties.

Blade weapons: a sword, a saber, a saber, a sword, and so on, right up to the knife, which has a certain set of characteristics. Percussion weapons: mace, brush, pernach, tonfu club. Melee weapons can be pole-mounted and treeless, combined, with which you can chop, chop and just peel anything horrible (for example, some types of halberds, gizarm). In turn, according to the nature of the damage inflicted, it is divided into piercing, cutting, chopping, as well as crushing actions and, in addition, possessing the most diverse combinations of these properties. 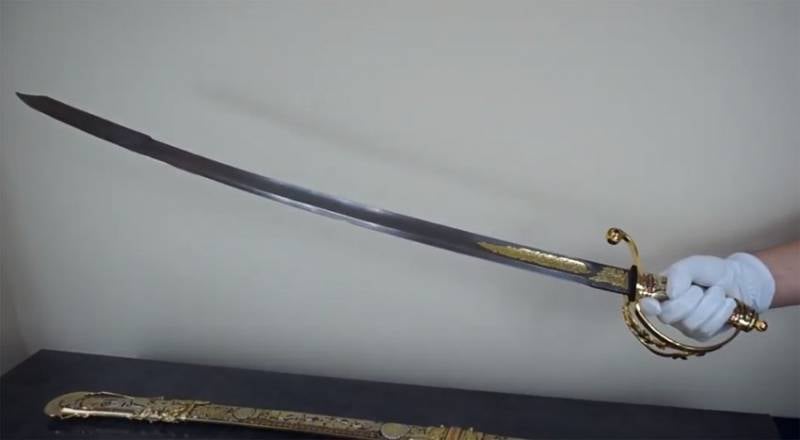 Then begins the subspecies distinguished by the manufacturing method: industrial, artisanal, redone (remember from Vysotsky: “Make knives from files”) and by scope of use: combat, service, civilian, hunting, sports. And even being an integral part of the traditional national costume. In a word, there are a lot of nuances. The variety of edged weapons is enormous, it’s another matter that today only a few of its varieties remain familiar to us and found not only in museum displays or in the actions of military-historical restorers.

First of all, these are, of course, knives of various types and types. Swords, rapiers and sabers, along with bows, have firmly “taken root” in big sport. Crossbows in our area are rather exotic, but some of the hunters and just shooting enthusiasts appreciate them.

It is worth adding something about the axes, which at one time represented a formidable fighting force in the hands of our ancestors, and now descendants have remained in the everyday life in the form of an economic and tourist tool. With which, however, you should not joke too ... 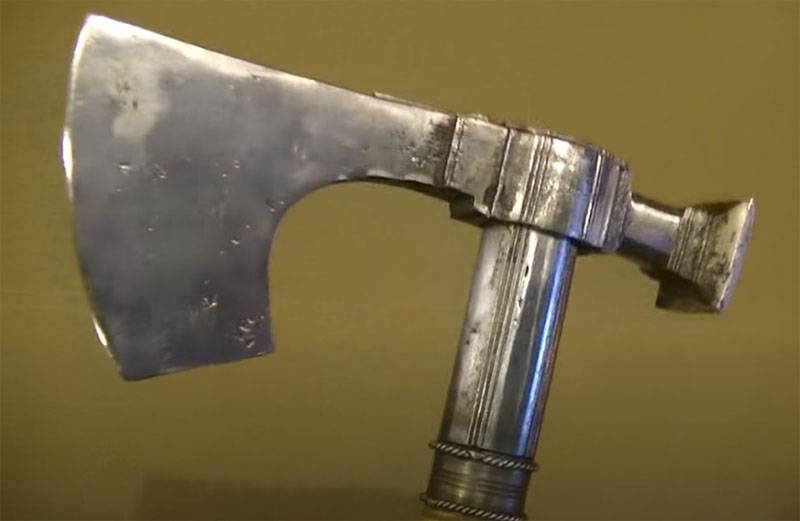 Domestic legislation categorically denies the right to appear in the hands of citizens of such things as shurikens, brass knuckles, knuckles and overseas boomerangs. The so-called folding knives are strictly prohibited. Well, about the mace or some kind of sword and say no. Certain types of axes (tomahawk, labris, valushka and some others) are also prohibited. Well, as for the knife, then everything is determined by a combination of several parameters: the length of the blade, the strength of the material from which it is forged, a number of design features of the handle.

All of them are precisely indicated in the legislation, and when they are owned, a seemingly harmless knife turns into a cold steel, the storage and carrying of which requires registration and licensing. As a rule, all legal sellers of such goods have the necessary certificates and certificates of expertise on them. However, if you doubt the knife you have, it is better to take an interest in the relevant regulatory acts, since they are quite accessible so as not to get a lot of troubles and problems with the law instead of using the pleasure and pleasure of owning an excellent blade.