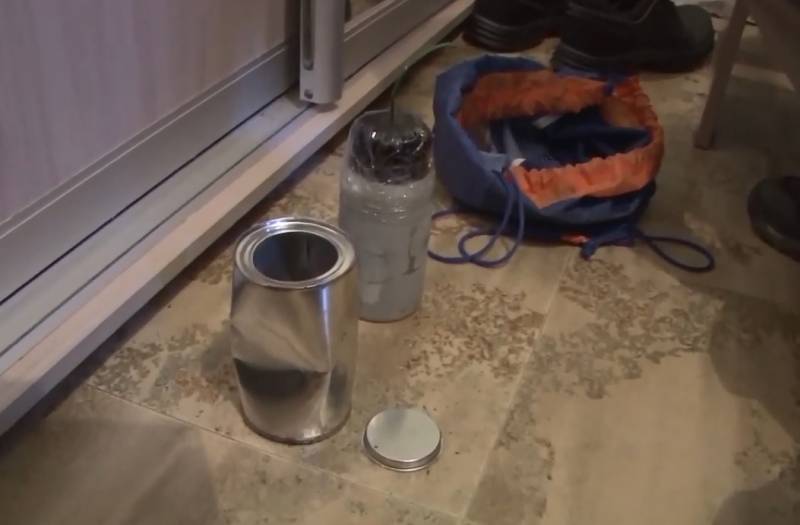 In Volgograd, a teenager was detained on charges of preparing an armed attack on a school. During the search, law enforcement officers found him weapon, explosives and records of a specific nature.


This was reported today by the TsOS FSB of the Russian Federation.

A young man born in 2005 kept an improvised explosive device, Molotov cocktails, details for creating a bomb, elements of destruction and knives. All this was seized by employees of the Federal Security Service. In addition, the guy found hand-written manuals on the manufacture of improvised explosive devices and training materials on the topic of armed attacks on educational institutions.

A 14-year-old teenager claims that he planned to use a handicraft bomb in a deserted place, for example, in a landfill or wasteland. But the investigation has reason to believe that the guy was planning an armed attack on the school, the victims of which were to become an adult school worker and one of the students.

The Investigative Committee has already opened a criminal case against the student on charges of illegal manufacture of explosive devices. He is also scheduled to be charged with preparing the murder of two or more individuals.
Ctrl Enter
Noticed oshЫbku Highlight text and press. Ctrl + Enter
We are
Reports from the militia of New Russia for 27-28 September 2014 of the yearResults of anti-terrorist work on Dagestan in April 2014
Military Reviewin Yandex News
Military Reviewin Google News
78 comments
Information
Dear reader, to leave comments on the publication, you must to register.