Remembering the terrorist attack in Budennovsk: 25 years of crime without statute of limitations 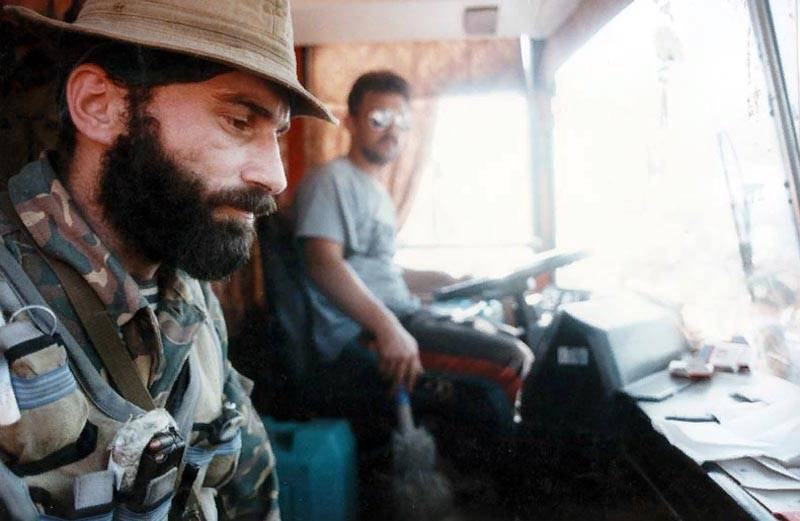 Exactly 25 years ago in stories Russia has an event that still has to be remembered only with a shudder. The Basayev gang entered the city of Budennovsk and, having seized the hospital, took doctors and patients hostage. Among the hostages were pregnant women.


The militants made their way to the Stavropol Territory through Dagestan territory. To do this, they used a "passenger car" and two KamaAZ vehicles. Passenger car - VAZ "six" - imitated a police car. The total number of militants who invaded Budennovsk is different in different documents. According to some reports, about 160 people belonged to the gang of Shamil Basayev, according to others - 195. There is evidence that several dozen members of the gang were already in Budennovsk at the time the Basayev KAMAZs appeared and then joined other terrorists.

The militants attacked the local police station, seized the building of the city assembly, and then took more than a thousand people hostage in the Budyonnovsk hospital.

The frames, which were shot by the Basayev bandits themselves, then circled the whole world. And it is still impossible to calmly look at how events in the city of Stavropol Territory developed then. It is impossible to calmly look at the frames of negotiations between Viktor Chernomyrdin and Shamil Basayev, when the militant dictated his conditions to the supreme authorities of Russia and refused to let women, children and the wounded go.


Militants terrorized the city from June 14 to June 19, 1995, putting forward all sorts of demands. Together with the city of Budennovsk and all of Russia. At that moment, individual media called them not terrorists, but "independence fighters." And a truly shameful page - when the militants were not only allowed to leave, but also taken out on specially fitted buses. This despite the fact that 129 people died in the city, almost 500 were injured.