Minus one "brave warrior" APU 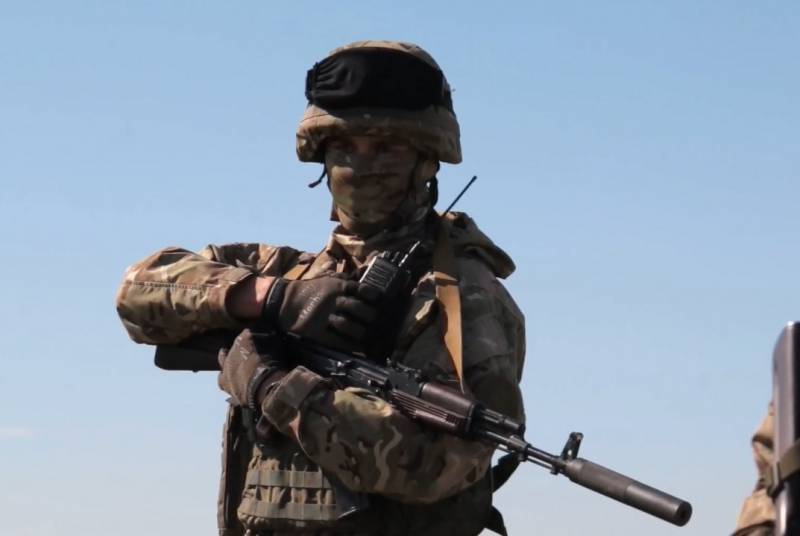 Over the past day, the Ukrainian military violated the ceasefire three times. A day earlier, six such violations were recorded.


This was reported today by the official representation of the DPR in the Joint Center for the Control and Coordination of the Ceasefire (JCCC).

Over the past day, 79 munitions were fired on the territory of the Republic. The Armed Forces of Ukraine fired from anti-aircraft installations, mortars, infantry fighting vehicles, grenade launchers and small arms weapons.

According to the press service of the operation of the United Forces of Ukraine (OOS), on Sunday, the DPR and LPR soldiers fired 15 times at the positions of the Ukrainian army. As a result, one APU soldier was killed, and two were injured. The OOS press service spoke about this in her characteristic pathos:

As a result of enemy shelling, Ukraine lost one brave warrior.
What this "brave warrior" did where the withdrawal of forces and assets was to take place a long time ago, they do not say in the OOS command.

The armed conflict in the Donbass has been going on since April 2014, that is, for the seventh year already. During this time, according to UN information, about 13 thousand people died there.

And although the parties agreed on a gradual settlement of the situation in Minsk back in 2015, no significant progress has been made since then, and people continue to die. None of the numerous truces announced in recent years has passed without violations. The Ukrainian military is especially “trying”, deliberately firing not so much at the positions of the LDNR military personnel as residential quarters and infrastructure.

Earlier, VO reported that Ukraine actually withdrew from the Minsk agreements.
Ctrl Enter
Noticed oshЫbku Highlight text and press. Ctrl + Enter
We are
Summary of the week from voenkor Mag about events in the DNI and LC 21.04.18 - 27.04.18Summary of events in the DNI and LC during the week 07.04.18 - 13.04.18 from the military commissar "Mag"
Military Reviewin Yandex News
Military Reviewin Google News
41 comment
Information
Dear reader, to leave comments on the publication, you must to register.