Accuracy up to 14 inches: Trump reiterated the "unparalleled in the world" American rocket 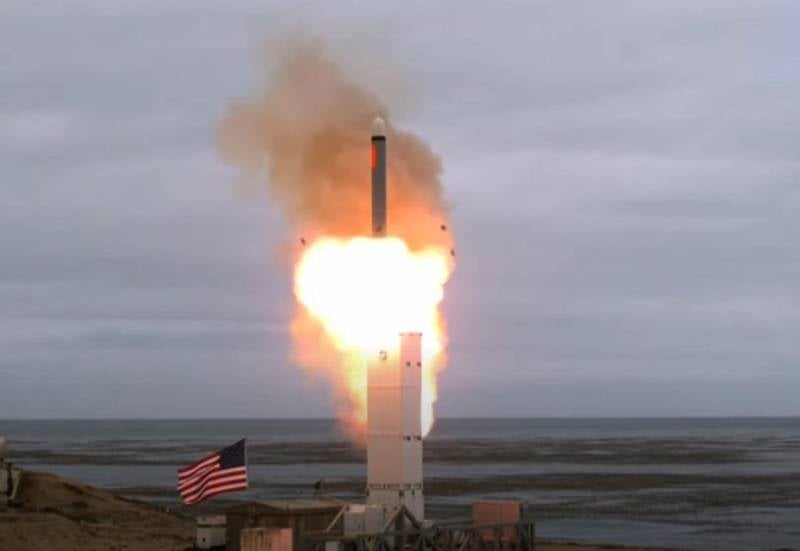 
Trump repeated his statement, adding a few more words about “unparalleled rockets in the world,” to graduates of the West Point Military Academy:

You have heard that Russia and China have rockets that can fly 5-6 times faster than sound. And our super-duper rocket is capable of speeds of 17 times the speed of sound. We produce incredible military equipment. For everyone back, a rocket flying 17 times faster than sound is a good one news.
Trump further stated that "a rocket is capable of hitting a target at a distance of 1 thousand miles with an accuracy of 14 inches."

The American press notes that that statement by Trump aroused great interest among experts. But no one can understand what kind of rocket the US president is talking about. It's about hypersonic weapons or ballistic missiles? So far, none of the US arms manufacturers and none of the Pentagon officials have officially announced the testing of hypersonic weapons with speed parameters announced by the US president.

In Business Insider, columnist Ryan Pickrel writes the following about this:

Trump's description of the new rocket, which is 17 times faster than the fastest rocket currently available in the world, is probably an exaggeration or misunderstanding.
Ctrl Enter
Noticed oshЫbku Highlight text and press. Ctrl + Enter
We are
Reports from the militia of New Russia for 27-28 September 2014 of the yearInterview of Vladimir Putin with Radio Europe-1 and TF1
Military Reviewin Yandex News
Military Reviewin Google News
55 comments
Information
Dear reader, to leave comments on the publication, you must to register.