Indian politician and economist: India will not be able to use the S-400, because there is Chinese electronics 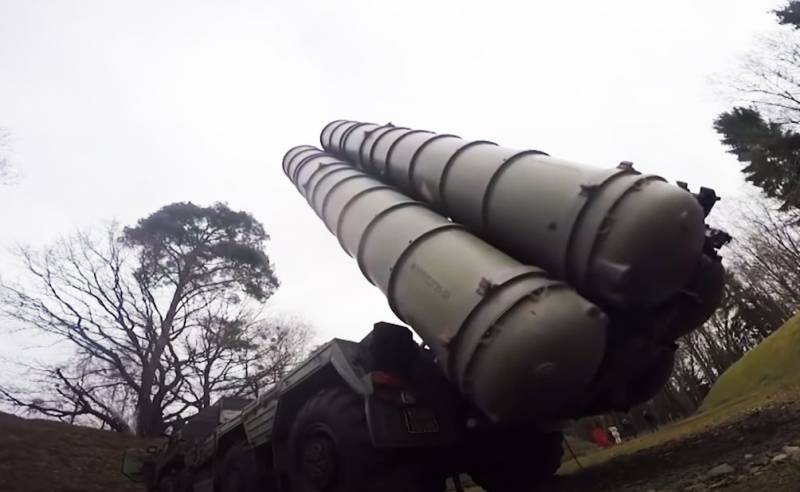 Indian politician and economist, Doctor of Economics (degree obtained at Harvard University) Subramanyan Swami spoke about the Russian anti-aircraft missile systems S-400. According to Swami, the contract that the Narendra Modi government concluded with Russia in the amount of $ 5,43 billion "does not make much sense for India’s security."


How does Mr. Swami motivate such a statement?

From a statement by Professor Swami, who had previously worked in the Indian government:

Russia today is China’s junior partner. Precisely because the Chinese electronics are in the S-400, the Modi government should not use it, especially in a possible conflict with China.
According to Swami, “there is no need to use the S-400 and as protection against aviation Pakistan. " The professor recalls that Pakistan today is positioning itself as an ally of the PRC.

Further, the Indian politician and economist claims that the S-400 is a “compromised complex” in the sense that its acquisition brings US sanctions. Swami cites Turkey as an example, which the Pentagon excluded from the joint program to create a fifth-generation fighter F-35.

Expect a lethal strike by US sanctions early next year due to the purchase of the S-400 from Russia.
At the same time, the Indian media themselves have expressed doubts about the fact that Chinese electronics are used on the S-400. In the Indian The Week, it is noted that it is not clear on what basis the professor makes his statements about the Chinese components of the Russian anti-aircraft missile system. At the same time, it is noted that Chinese electronics today is so widely distributed that it is "discovered" even on American military equipment. As an example, there are cases of counterfeit products from China for the American aircraft C-130J and P-8.

Swami in his material clearly expresses the interests of those who dissuade New Delhi from buying and deploying S-400 air defense systems.
Ctrl Enter
Noticed oshЫbku Highlight text and press. Ctrl + Enter
We are
Scandals in the Russian education system: what troubles do “lime peels” treatThe United States has found a "big brother"
Military Reviewin Yandex News
Military Reviewin Google News
83 comments
Information
Dear reader, to leave comments on the publication, you must sign in.