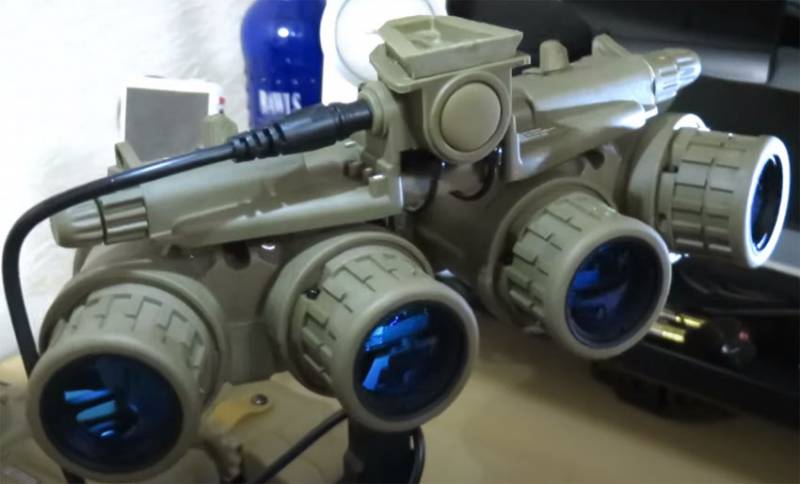 Publications appeared in the Israeli press that talk about Hezbollah’s receipt of American components for a small arms arms and ammunition. In particular, the material was published by the Israeli information resource Nziv.


The article claims that Hezbollah received a batch of American-made night-vision devices. How did these components get to the group?

The Israeli media claimed that the supply was carried out by the Iranian Islamic Revolutionary Guards Corps (IRGC). At the same time, American-made NVDs were allegedly taken out of American military bases by Iraqi military personnel “loyal to the IRGC”. Nziv writes that it was the Iraqi military who transferred the American night-vision devices to officers of the Islamic Revolutionary Guards Corps, after which they sent them to Lebanon - already from Iran.

About exactly how many NVDs were transferred to Hezbollah, it is not said. The reports noted that it was a "large party."

Against this background, reports came from the United States that the number of US troops in Iraq would continue to decline. On the eve of the Military Review, it was reported that the President of the United States, Donald Trump, during his speech said that for the United States "the era of participation in foreign wars has passed."
Ctrl Enter
Noticed oshЫbku Highlight text and press. Ctrl + Enter
We are
Reports from the militia of New Russia for 27-28 September 2014 of the yearYuri Drozdov: Russia prepared the role of the sacrificial calf
42 comments
Information
Dear reader, to leave comments on the publication, you must to register.