"There is no longer any Efremov": the actor recorded a video message 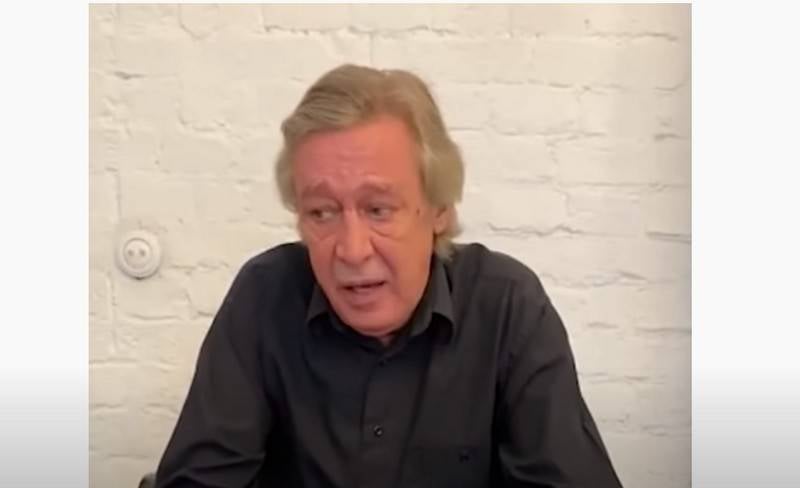 The resonant accident with the participation of actor Mikhail Efremov continues to gain momentum and still occupies the top ranks of the rating News Russian media. Waking up and departing from the consequences of using the "fervent" actor, he expressed condolences to the family of the deceased and promised not to "excuse himself" from the punishment and use his connections for this.


Four days have passed since that damned Monday. I did not know what to say. And now I don’t know how and with what words to ask for forgiveness from the family of Sergei Zakharov. But I still ask. Although I know that they will not forgive
- said the actor.

In his apologies, Efremov said that it is impermissible to drive while intoxicated, especially since this led to the death of a person. At the same time, he emphasizes that he will not use his connections in order to "get away" from punishment.

Yes, and how can you do it when everyone has seen everything. Yes, and I saw when I overslept and walked away from the shock. (...) This is not a movie, you can’t rewind anything. The end, there is no longer anyone Ephraim. I betrayed everyone. Please forgive me. Nothing more to say
- summed up the actor.


Recall that an accident involving drunk Mikhail Efremov occurred on June 8 at Smolenskaya Square in Moscow, when a jeep under his control flew into the oncoming lane, where he crashed into a domestic delivery van, which was driven by Sergey Zakharov. From injuries, Zakharov died in the hospital. An examination revealed the presence in the blood of Efremov, not only alcohol but also drugs.

Ctrl Enter
Noticed oshЫbku Highlight text and press. Ctrl + Enter
We are
Reports from the militia of New Russia for 27-28 September 2014 of the yearDecember 2010 years. Russian March. Senseless and merciless? Notes not a Russian person
Military Reviewin Yandex News
Military Reviewin Google News
166 comments
Information
Dear reader, to leave comments on the publication, you must sign in.