Haftar's army: in the forces of the PNS, Turkish military and pro-Turkish militants are many times more than Libyans 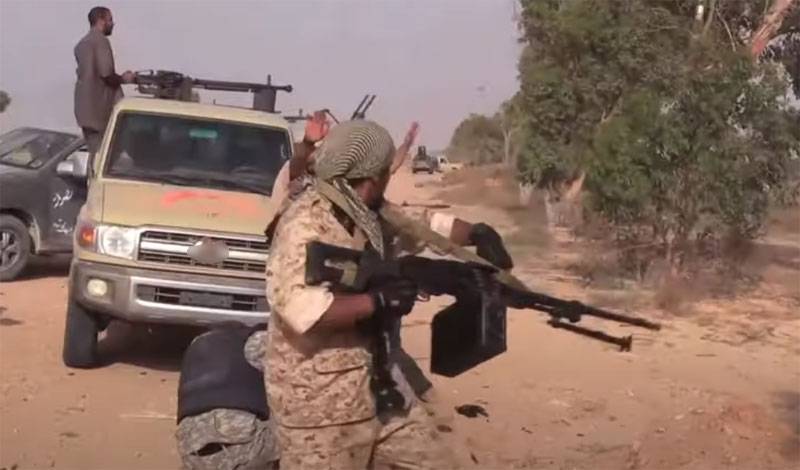 The forces of the so-called Libyan National Accord Government have issued a statement saying that Turkey will establish an “air bridge” to Libya. On this "bridge" from Turkish airbases in Tripoli, military transporters operate flights on an ongoing basis.


The LNA (Libyan National Army) notes that Turkey "floods" Libya weapons of a different nature. We are talking about armored vehicles, drones, anti-tank missile systems, small arms, etc. Moreover, this weapon is not only Turkish-made.

From the statement of the representatives of the forces of Marshal Haftar, who noted on the eve that the entire planning of operations for the PNS is carried out by Turkish military instructors:

It became known that the al-Vatiya base captured by the PNS was turned into an air base for the deployment of Turkish drones, including the Bayraktar TB2 UAV. Turkish troops, according to Libyan sources, are creating a full-fledged naval base in Misrata.

Meanwhile, the forces of Fayez Saraj (PNS) claim to have allegedly found one mass grave of “victims of the Haftarovites” after another. Eight mass graves were announced, about which the UN, as they themselves noted, "can be horrified." 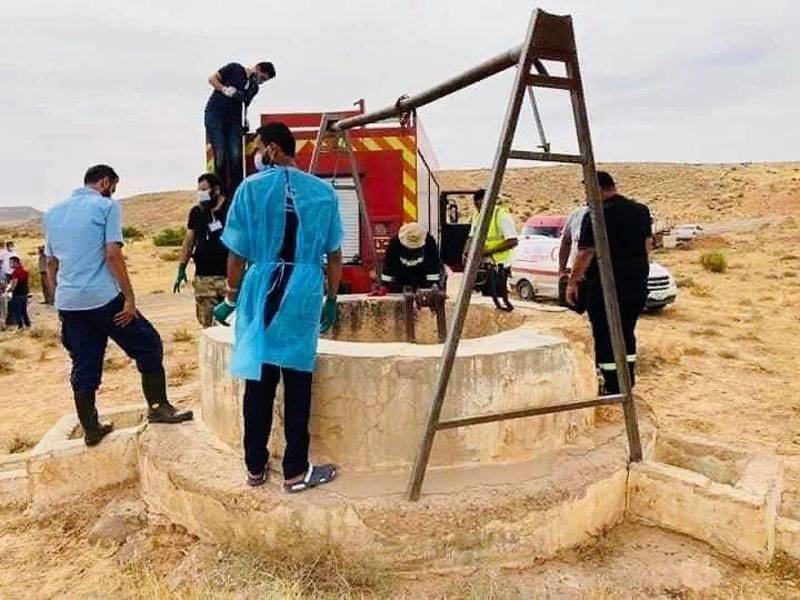