Why the army needs different-sized assault rifles: a long-standing dispute about caliber 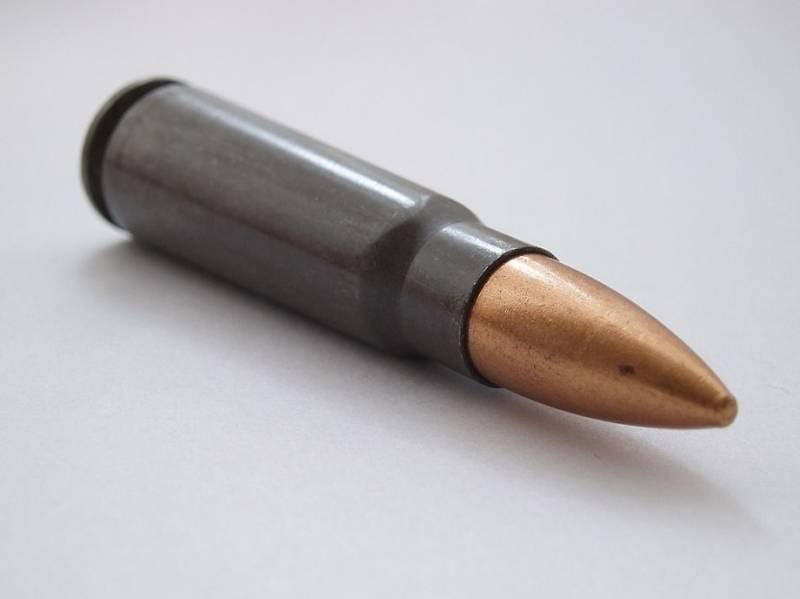 Disputes over which caliber is ideal for assault rifle weaponsnot less than half a century. In recent decades, there has been a tendency towards a decrease in caliber, but now the view on this issue is being revised.

The movement to a smaller caliber began with the fact that in the late 1960s. in the United States, an automatic M16 rifle designed for 5,56 mm caliber was developed. She replaced the automatic weapons with a caliber of 7,62 mm, which caused some discontent among the military due to heavy ammunition and low fire stability with bursts.

Then they came to a similar decision in the Soviet Union. The goal was to develop a small-caliber cartridge with high penetration. Work on the cartridge was carried out by TsNIITOCHMASH experts. As a result, in the early 1970s, a new cartridge appeared. It differed from the cartridge 7,62x39 by a number of characteristics.

Firstly, the bullet was twice as light, and secondly, the machine shook less when fired, which had a direct effect on the dispersion and increased probability of hitting the target. Finally, the flatness of the bullet trajectory has improved.

The weight of the 5,45 caliber ammunition was 10 grams, while 7,62 was 16 grams. The difference is significant: the ammunition of 100 rounds differed in weight by 600 grams, and given that the standard ammunition included 8 stores, the total weight of the soldier's equipment when using a 5,45 cartridge decreased by one and a half kilograms. 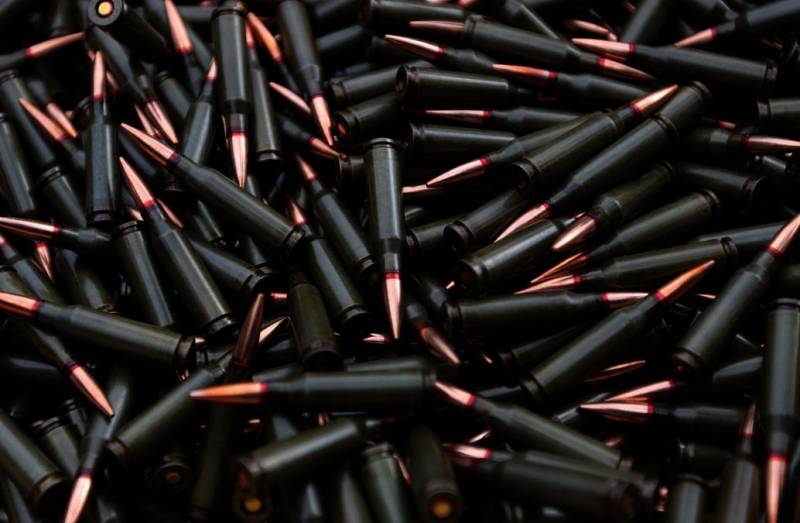 For firing 5,45 mm rounds, the Kalashnikov assault rifle and machine gun were upgraded. So there were AK-74, RPK-74 and AKS-74U. By the way, the transition to 5,45 mm cartridges significantly reduced the cost of the production of domestic small arms. The whole end of the twentieth - the beginning of the XXI centuries. 5,45 mm caliber remained the most common among Russian assault weapons, while in the armies of NATO countries 5,56 mm caliber was in the first place. Recently, however, there has been a tendency to revise attitudes towards small-caliber cartridges.

Cartridges of 7,62 mm continue to be used in special forces. After all, they are distinguished by greater penetration. In addition, where it is planned to shoot from a weapon with a silencer, a caliber of 7,62 mm, according to experts, is also more preferable. Therefore, the military, both in Russia and in NATO countries, are discussing the possibility of increasing the caliber of assault small arms.

In Russia, two possible options are being discussed. The first is the return to the cartridge of 7,62x39 mm, which was used until the 1970s. The second is to develop a fundamentally new cartridge, which would be somewhere between 7,62 and 5,45 and, thereby, would combine the advantages of both calibers. For example, it can be a caliber of 6,5 mm, which will have a greater penetration ability than 5,45, but at the same time will have a flatter trajectory than 7,62. But how much will such a "reform gauge" ... 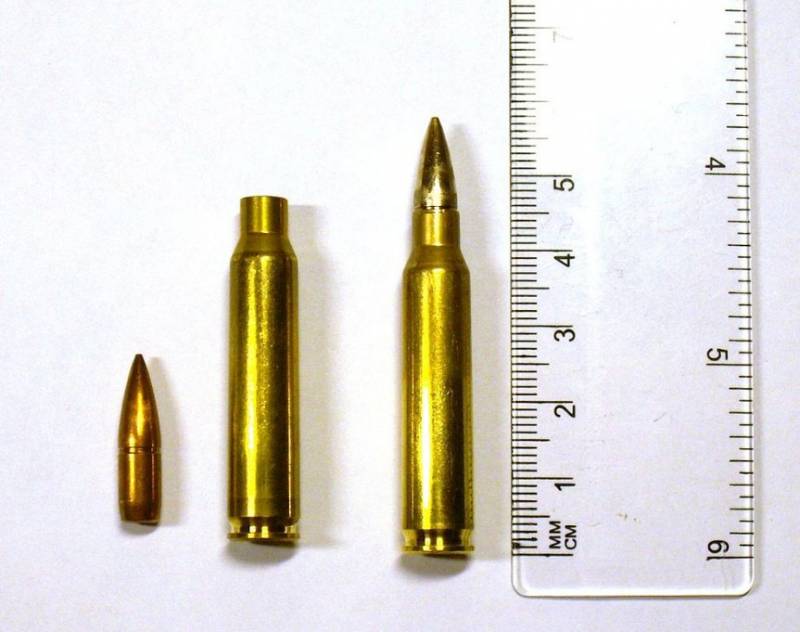 Interestingly, in the West, experts also preferred the old 7,62 x 39 cartridge, especially since almost all mass automatic rifles used by the armies of the North Atlantic Alliance can be quite easily upgraded for firing 7,62 mm cartridges. It is necessary to replace the barrel, since an attempt to shoot a 7,62 cartridge from a weapon designed to fire 5,56 will lead to very disastrous consequences.

Experts consider diversification of assault small arms to be the best way out of a controversial situation. It is impossible to create a universal assault rifle that would be ideally suited for both a motorized infantry draftee and a special forces professional who are faced with slightly different tasks. Therefore, the armed forces are gradually coming to an understanding of the need to combine weapons of various calibers. One of these areas is modular weapons, but there are many related problems.

Ctrl Enter
Noticed oshЫbku Highlight text and press. Ctrl + Enter
We are
Commentary on A. Petrov's interview “Fire and Tactics in the Russian Army: Another Look”Sergey Kurginyan: The meaning of the game - a report on the WTO
Military Reviewin Yandex News
Military Reviewin Google News
284 comments
Information
Dear reader, to leave comments on the publication, you must sign in.