The Russians came, and invincible Japan fell in a few days 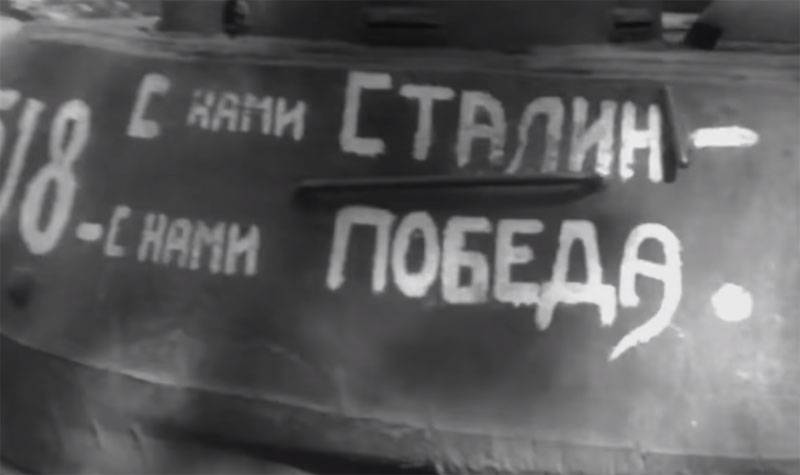 When discussing the fact that Russia can have only two allies - the army and navy - often there is emphasis on possible anti-Russian aggression. Among the countries that can invade across Russian borders, China is often called. Moreover, in relation to potential Chinese “aggression”, the Russian public and specialists are usually divided into two camps. In one camp, those who consider China to be a clear adversary, in another, those who do not see the enemy in China, but see an exclusively pragmatic neighbor.


In one of the series of the documentary, which was prepared by the Russian Ministry of Defense, “The Eternal Patriotic”, with reference to an unnamed Chinese scholar, it is stated that the Chinese seem to perceive the Russians not as angels, not as demons without which there are no barriers. A Chinese scholar focuses on how the Russians perceived the Chinese after the defeat of Japan in 1945. For China, Japan was an incredible force that could not be defeated. But the Russians came, and the war ended in just a few days. And in this war, China lost millions of its citizens.

The film tells about the Russian-Japanese confrontation, the echoes of which in the form of non-signing of the peace treaty are heard to this day. One of the episodes of the film is about Soviet tankers deployed to the Far East during the war with Japan: